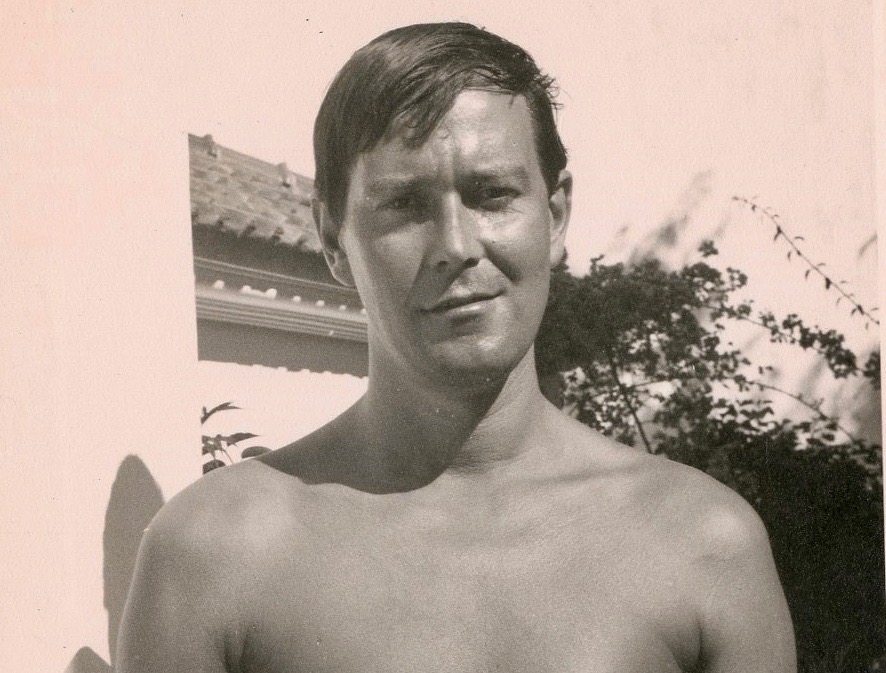 Theatre stars including Sir Ian McKellen, Sheila Hancock and Stephen Fry are behind a bid to put up a statue of the playwright Joe Orton in his home town of Leicester.

“'Joe Orton has always been a hero to me, both in his work and in the authenticity, wit and wonder of his life” Fry said. “A statue is a wonderful idea.”

The Joe Orton Statue Appeal has been organised by his sister, Leonie Orton, and Dr Emma Parker, a leading Orton expert at the University of Leicester. The university has the Orton archive of manuscripts, letters and other original material written, compiled or collected by the playwright. 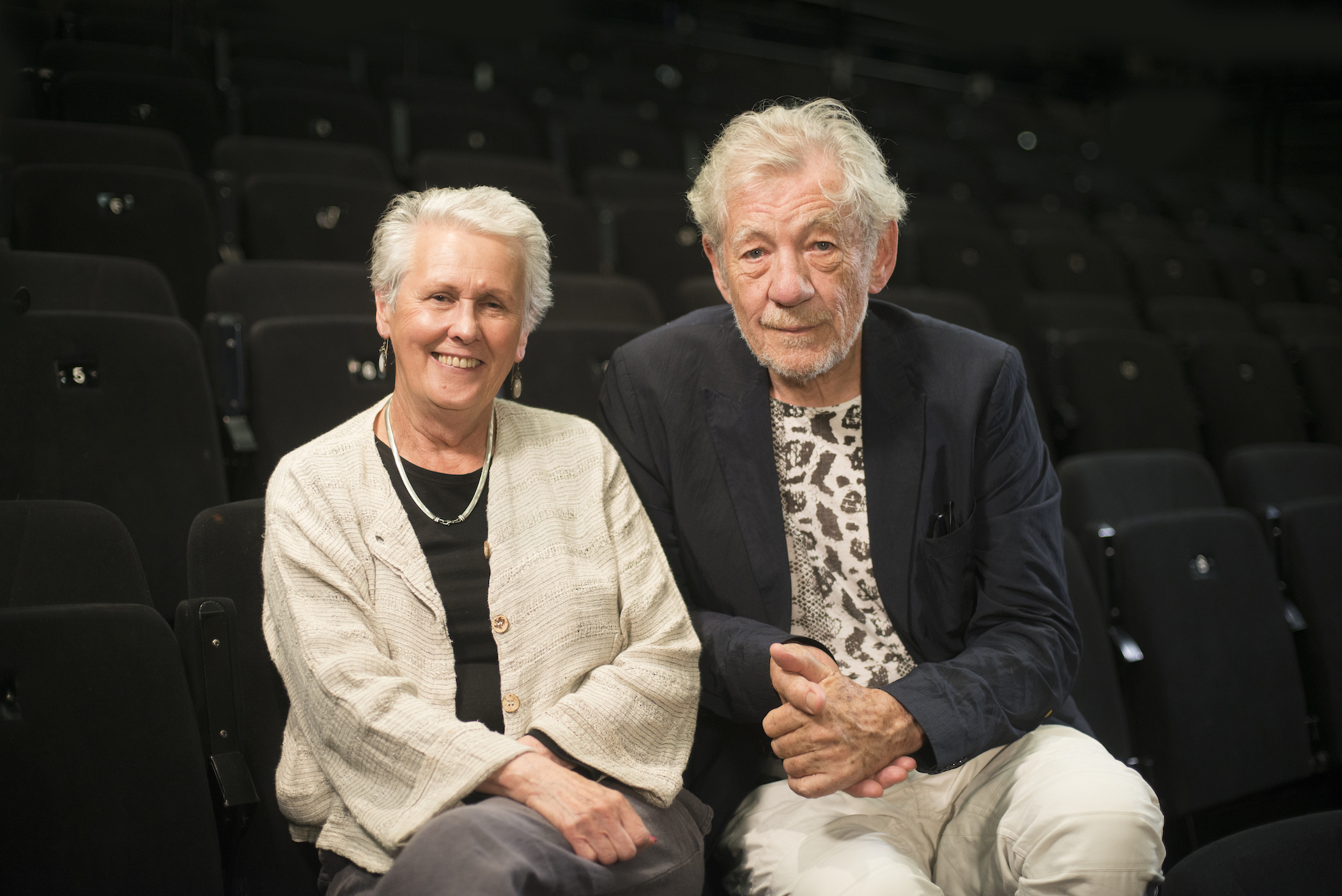 Leonie Orton and Sir Ian McKellen at The Curve, Leicester

Main image, copyright the Joe  Orton Collection at the University of Leicester.

The suggestion is that the stature, which would cost £100,000 should be placed opposite The Curve theatre in a space now called Orton Square. “The idea that in Orton Square there should be a statue, a memorial to Joe Orton, is terrific” said McKellen. The Hollywood actor Alec Baldwin has also added his name to the appeal. "I have craved Orton’s writing for a long time, whether I’m sitting on stage or performing in the cast” he said. “There are no comparisons. He’s a true original. Half poet, half devil’s apprentice. I never tire of his wit, soul and anarchy."

Raised on Leicester’s Saffron Lane estate Orton shocked, outraged, and amused audiences with his scandalous black comedies such as Loot, Entertaining Mr Sloane and What the Butler Saw. His style and panache still influence writers, directors and actors, but he was killed at only 34 when he was murdered by his lover, Kenneth Halliwell, in 1967. 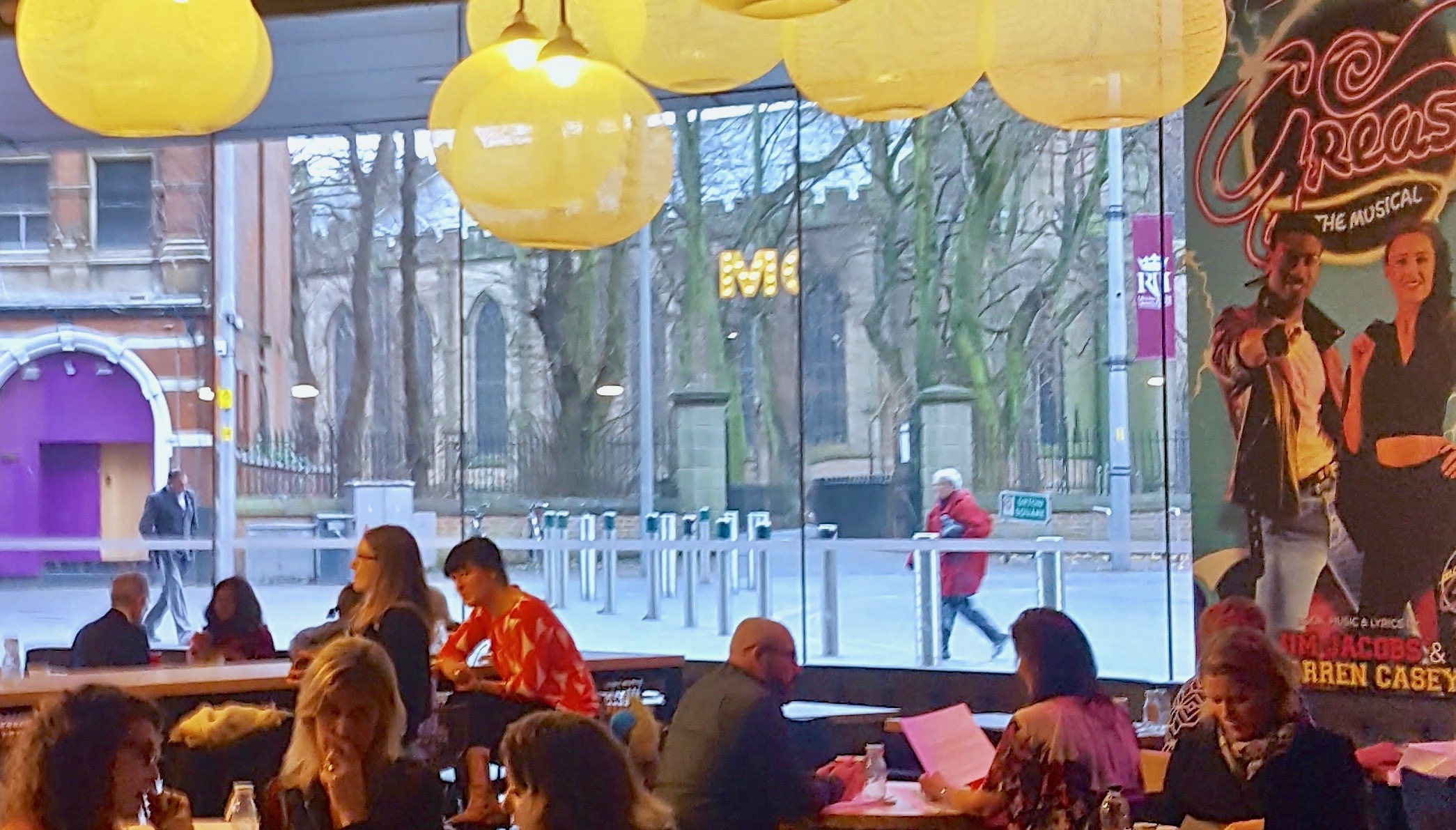 Joe Orton Square, where the statue will stand, from the cafe at The Curve in Leicester's Cultural Quarter

The design will be the subject of a competition, said Leonie Orton. “A statue of Joe will ensure that a great writer is not forgotten, raise awareness of Leicester’s rich literary heritage and serve as an inspirational reminder that talent is everywhere and art is for everyone, regardless of social background or circumstance” she said. The Joe Orton Statue Appeal Appeal (www.spacehive.com/joe-orton-statue-appeal) will be launched at The Curve this evening, supported by the University of Leicester, Leicester City Council, The Curve, Fraser Urquhart Media and Big Difference Company.