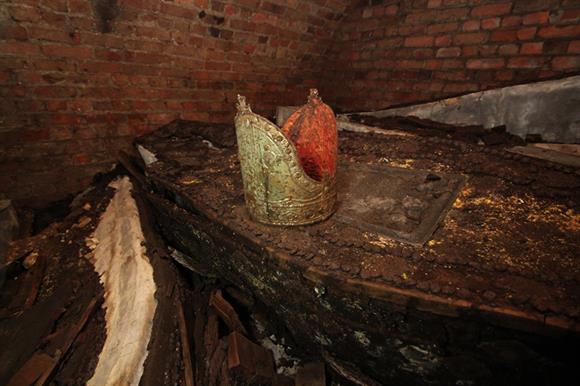 The discovery of the coffins of four Archbishops of Canterbury in its precincts means a museum will have to increase its redevelopment funding target by £300,000.

The Museum of Garden History in Lambeth, south London, occupies the former Church of St Mary-at-Lambeth, close to Lambeth Palace, the Archbishops’ London residence. It reopened after a major refurbishment in 2017.

The redevelopment has cost £7.9m, but the discovery of a secret vault under the former chancel containing the remains of four archbishops from the 17th, 18thand early 19thcenturies will require new work, said its director, Christopher Woodward. He added that most of the money had been found by the National Lottery Heritage Fund and the Charities Aid Foundation, but that £58,000 was still needed.

"We are one of very few British museums to operate without either public funding, a founder’s endowment, or being part of a university or bigger institution" Woodward wrote on the museum’s website. "But if we are to continue to grow we do need to pay the final instalments due to our builder, an excellent (and patient) family firm."