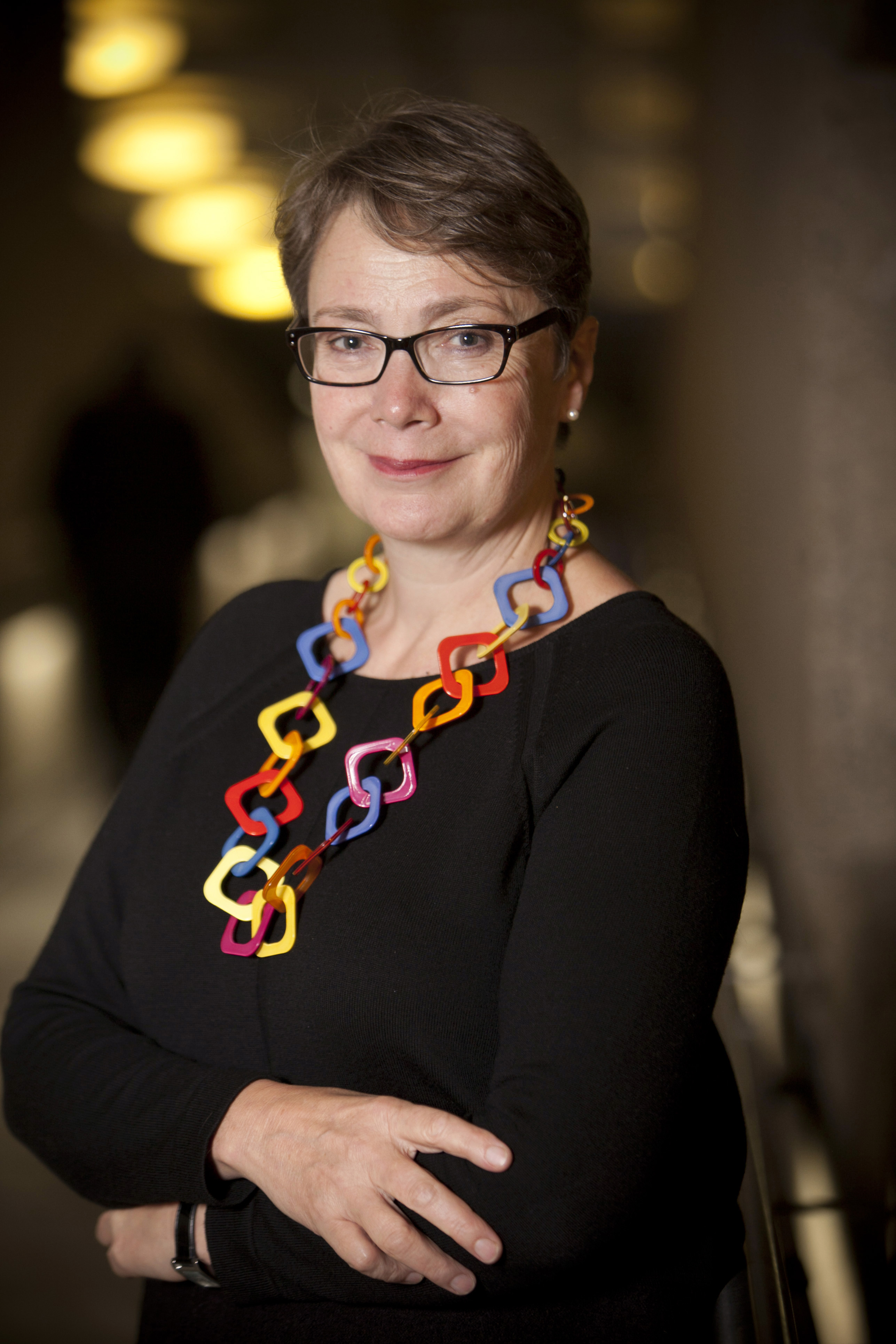 Louise Jeffreys, artistic director of the Barbican Centre since 2010, has announced that she is to leave at the end of this year.

She joined the centre in 1999 as head of theatre and arts projects, building its dance and drama programmes. During the process the Royal Shakespeare Company ceased its residency and she created a whole new international series, Bite.

As artistic director she introduced new programmes for dance, film, music with the resident London Symphony Orchestra, theatre and visual arts in the new Curve gallery. She also attracted an array of associate artists and companies, and later cross-art seasons such as the recent The Art of Change and Life Rewired.

“She has been such a force for good in the organisation over more than two decades and has led its artistic work to a peak of success which has gained the widest acclaim” said the Barbican’s managing director, Sir Nicholas Kenyon. “She has passionately and tirelessly championed best practice in the arts and has developed the Barbican to a new awareness of its civic role.”

Born in Whitstable in 1956, Louise Jeffreys studied drama at the University of Manchester. In 1990 she became technical director at English National Opera, moving to the Bayerische Staatsoper, Munich, in 1994 and then becoming administrative director at Nottingham Playhouse before joining the Barbican.

“My creative home for 21 years, the Barbican has given me many opportunities to grow and develop” she said. “However, nothing would have been possible without collaborating with amazing artists, organisations and communities - and the wonderful team of talented and committed people with whom it’s been a huge privilege to work.”