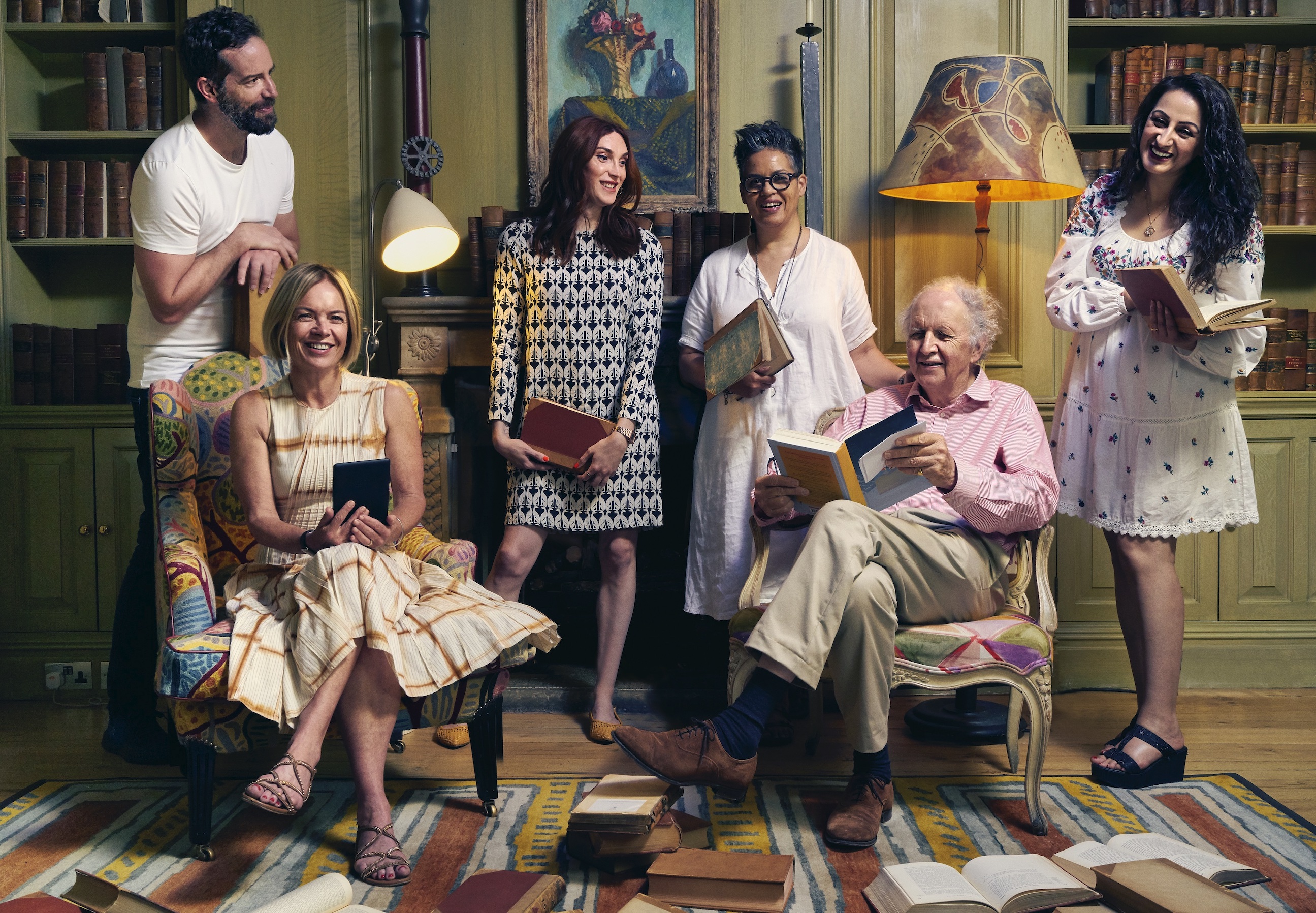 Auntie's year of a good read…

The BBC is committing airtime across all its media to literature for a year, with partnerships with libraries and reading groups across the country.

“We’re hoping to get the nation reading, re-reading and debating novels through this year-long focus on literature across the BBC” said Lamia Dabboussy, acting director of BBC Arts. “While not exhaustive, our programming aims to generate debate and to shed a light on the role of literature to entertain, challenge and spearhead social change since the birth of the English language novel 300 years ago.”

Accepted as the first British novel, Defoe’sRobinson Crusoe will be examined in three aspects, slavery, women’s voices and working class experiences, in three separate films. Also on TV,  Mark Gatiss is creating a new Dracula series; Helen Fielding will recall the origins of her fcomedy heroine Bridget Jones ; David Olusoga will meet the writers who helped make African novels a global phenomenon; Michael Bond and his creation Paddington Bear will be the subject of an film; in an Arena documentary artist Gillian Wearing will discover why George Eliot is essential reading today; Richard E Grant will travel to Spain, Italy6 and France to visit places that have inspired writers; Hilary Mantel’s life and work will be explored; and Toni Morrison will be remembered across the year.

Radios 2, 3 and 4 will also focus on literature, again featuring George Eliot, including a a 12-part dramatisation ofMiddlemarch, and a serialisation of Vasily Grossman’s adapted Stalingrad.