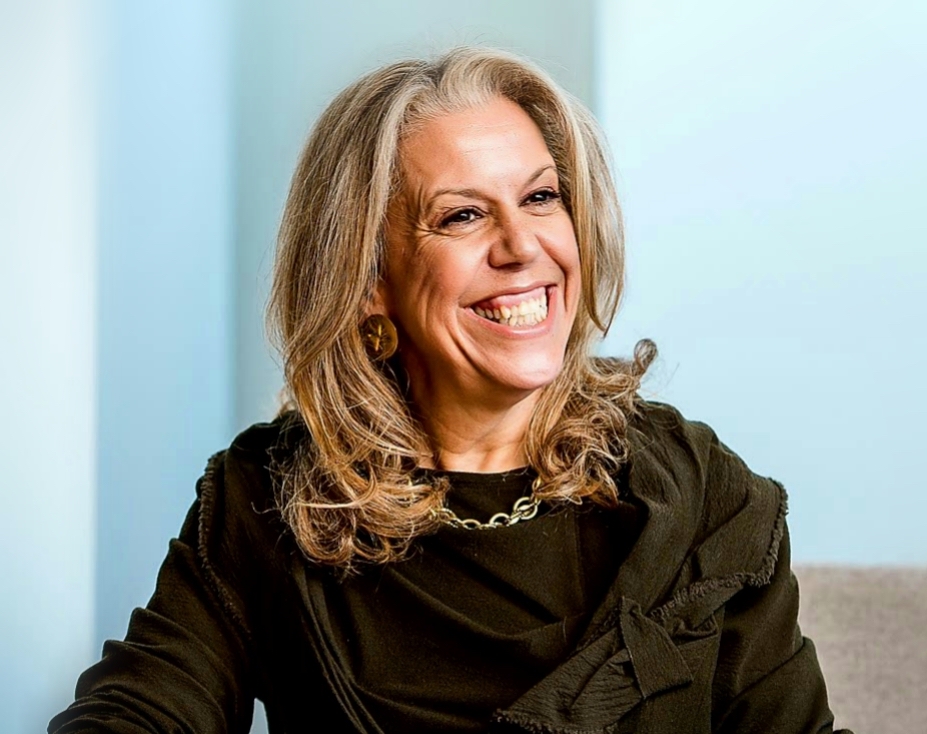 The advertising and media entrepreneur Stevie Spring has been appointed chair of the British Council by Foreign Secretary Dominic Raab, it was announced today. She succeeds Christopher Rodrigues.

A law graduate, Spring, 61, went into marketing and television, and was one of the founders of TV-AM. She is chair of the mental health charity Mind and serves on the Co-op group board. Spring was made a CBE in 2017.

She takes up her new post the British Council’s role is at most uncertain in decades, with Brexit leaving the UK’s international influence in flux.

Its chief executive, Sir Ciarán Devane, welcomed Spring as “a dynamic ambassador for the British Council in the UK and overseas, at a critical time for our cultural relations with other countries.

“Her extensive leadership experience combined with a longstanding commitment to working with young people through arts, education and culture, plus her understanding and alignment with our values and mission, and the new energy she will bring to the organisation make her an outstanding choice.”