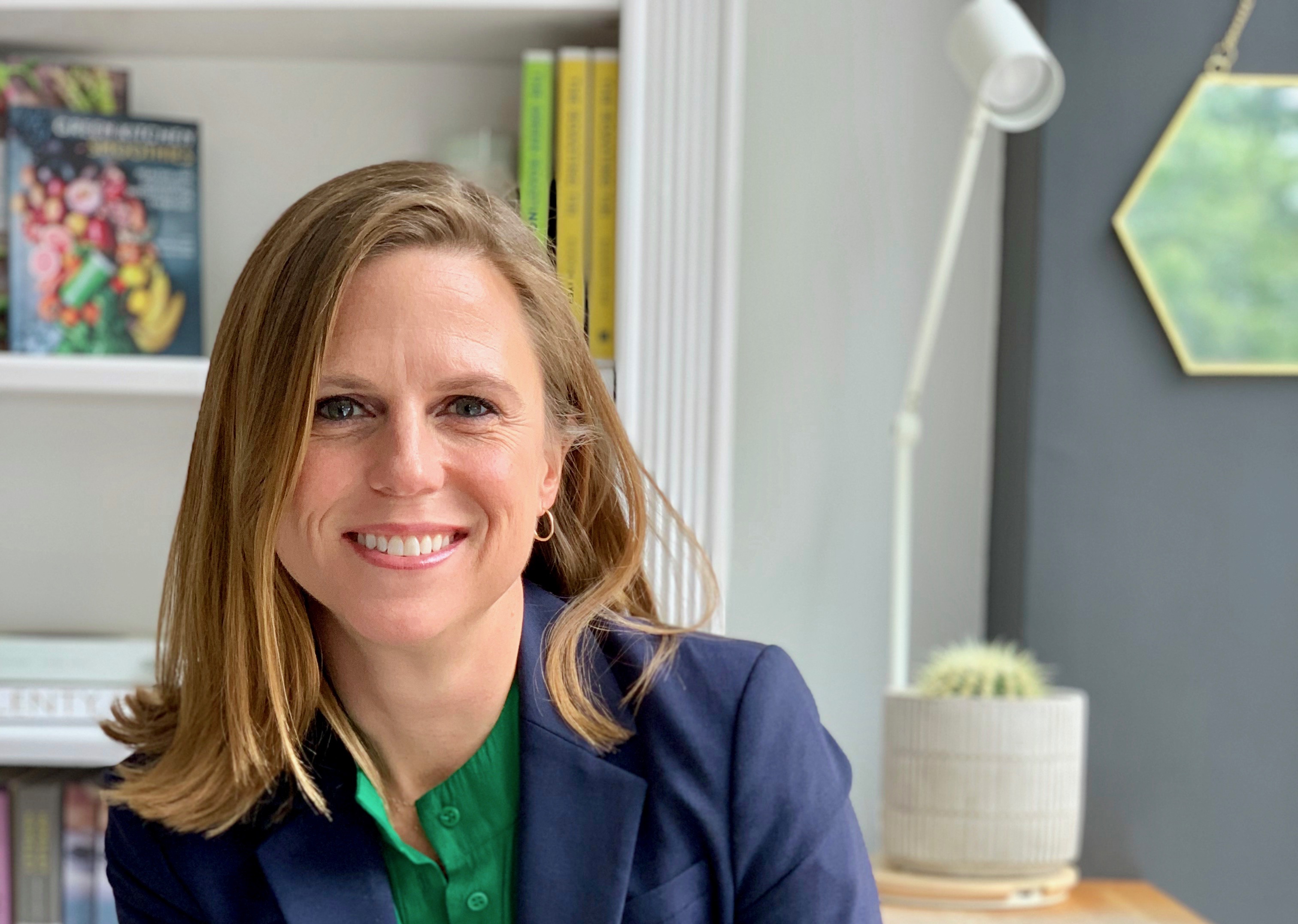 Elizabeth Dellert, exhibitor services manager at Frieze Masters since 2015, is the new UK director of the Affordable Art Fair.

Dellert, who began her career in the United States and completed her master’s degree at Christie’s on London, later launched Masterpiece London and set up her own art PR agency.

She joins as the Affordable Art Fair celebrates its 20thanniversary this October, having been started in Battersea Park by Will Ramsay to offer an alternative commercial gallery with no work of art selling for more than £6,000. The event now takes place in cities across the world, including New York, Milan, Hong Kong and Hamburg.