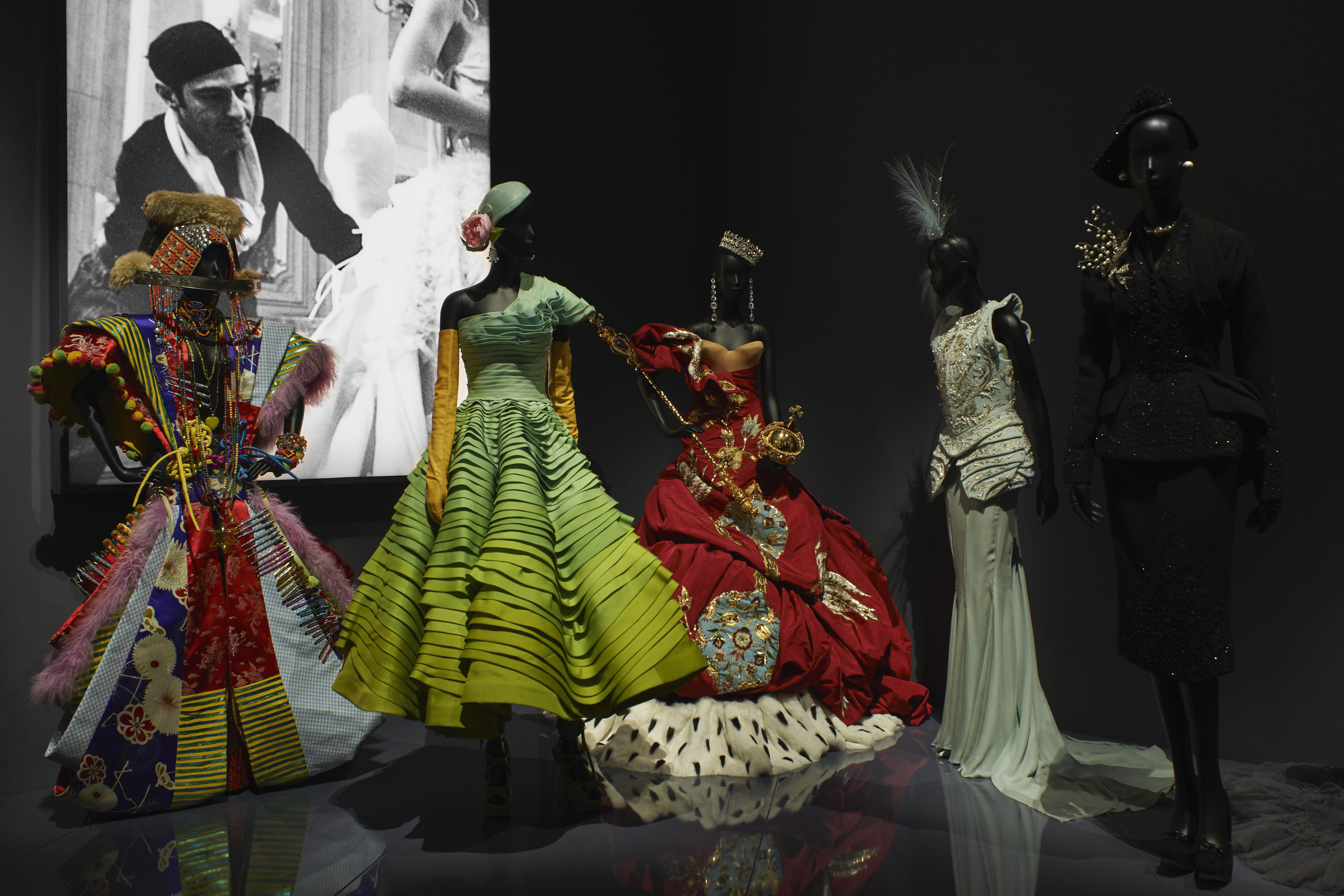 Christian Dior: Designer of Dreams closed on Sunday as the most successful V&A exhibition ever, with almost 600,000 visitors.

The show, which ran for seven months, broke the previous record set in 2015 by McQueen: Savage Beauty by 100,000. It was extended by seven weeks after tickets for the entire run sold out three weeks after the opening on February 2.

“In 1947 Christian Dior changed the face of fashion, creating a lasting legacy that continues to inspire today” said Tristram Hunt, the V&A’s director. “The V&A has a history of staging revelatory fashion exhibitions, so we knew that Christian Dior: Designer of Dreams would be popular, but we have been overwhelmed by the phenomenal visitor response since it opened.”

It was the most comprehensive exhibition ever staged in the UK on the House of Dior, itshistory and impact since Dior established the brand in 1947, and the six artistic directors who have succeeded him. Drawn from the extensive Dior Archives and the V&A’s world-class couture collections, the exhibition presented over 500 objects, with over 200 rare haute couture garments shown alongside accessories, fashion photography, film, vintage perfume, original make-up, illustrations, magazines, and Christian Dior’s personal possessions.