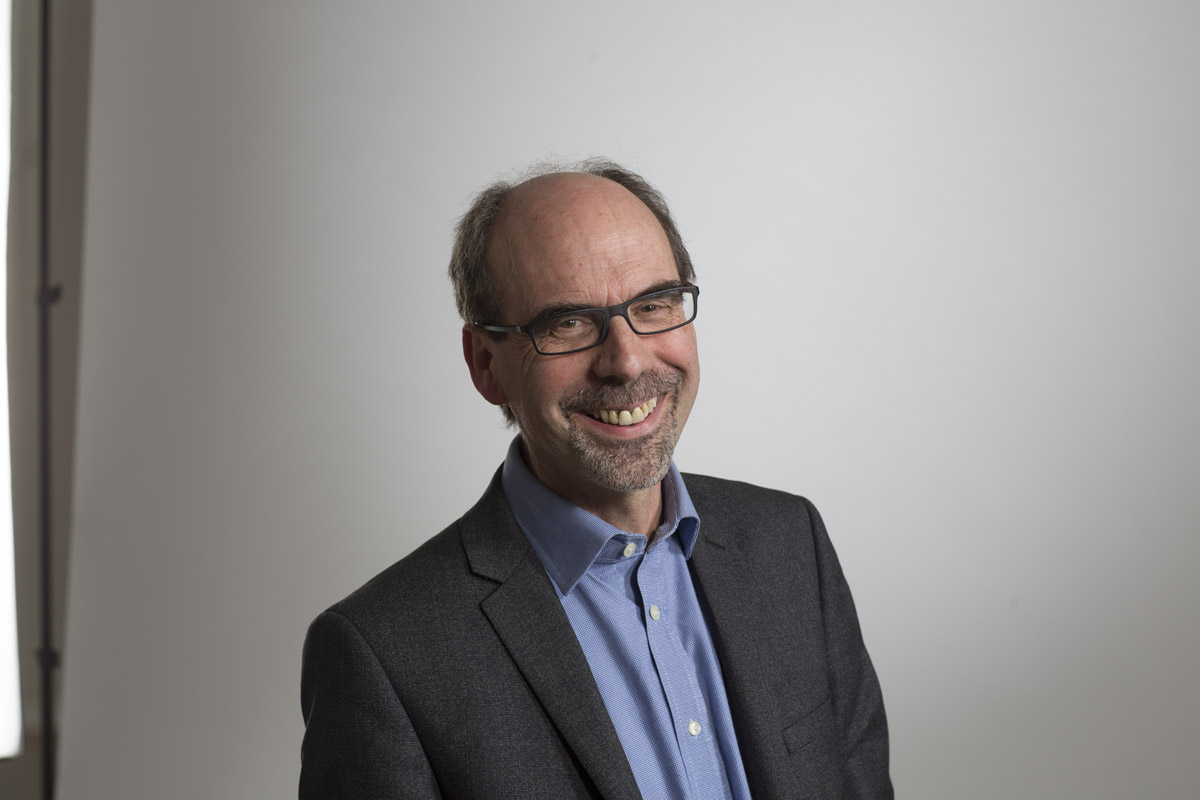 Deuchar steps down at Art Fund

Stephen Deuchar, director of the Art Fund since 2010, is to stand down next March.

Director of Tate Britain for ten years before succeeding David Barrie as Art Fund director, Deuchar has seen the fund double its membership since then and expanded its range of activities.

Art Fund chair Lord Smith said Deuchar had championed the creation of the National Art Pass, established a major fundraising operation, conducted a series of multi-million pound public appeals, and introduced several new grant programmes. “Stephen has been an inspiring director who has led Art Fund through perhaps the most successful decade in its history” he said.

But he will be chiefly remembered for development the Art Fund Museum of Year Award, he £100,000 prize that rewards innovation in new and established museums and galleries – this year’s winner was St Fagans, Wales’s national museum of history near Cardiff.

“I have relished my time here, but after ten years I want to try new things, both in the culture sector (for example I have recently joined the board of the British Council) and beyond, and I look forward to these fresh opportunities immensely” Deuchar said today.  “I realise that as a place to work the Art Fund will be hard to match: it’s a great institution, with a fine chair and board of trustees, and a senior management team and staff of exceptional talent. I feel privileged to have been entrusted with leading us through a phase of significant development and modernisation.”
https://www.artfund.org