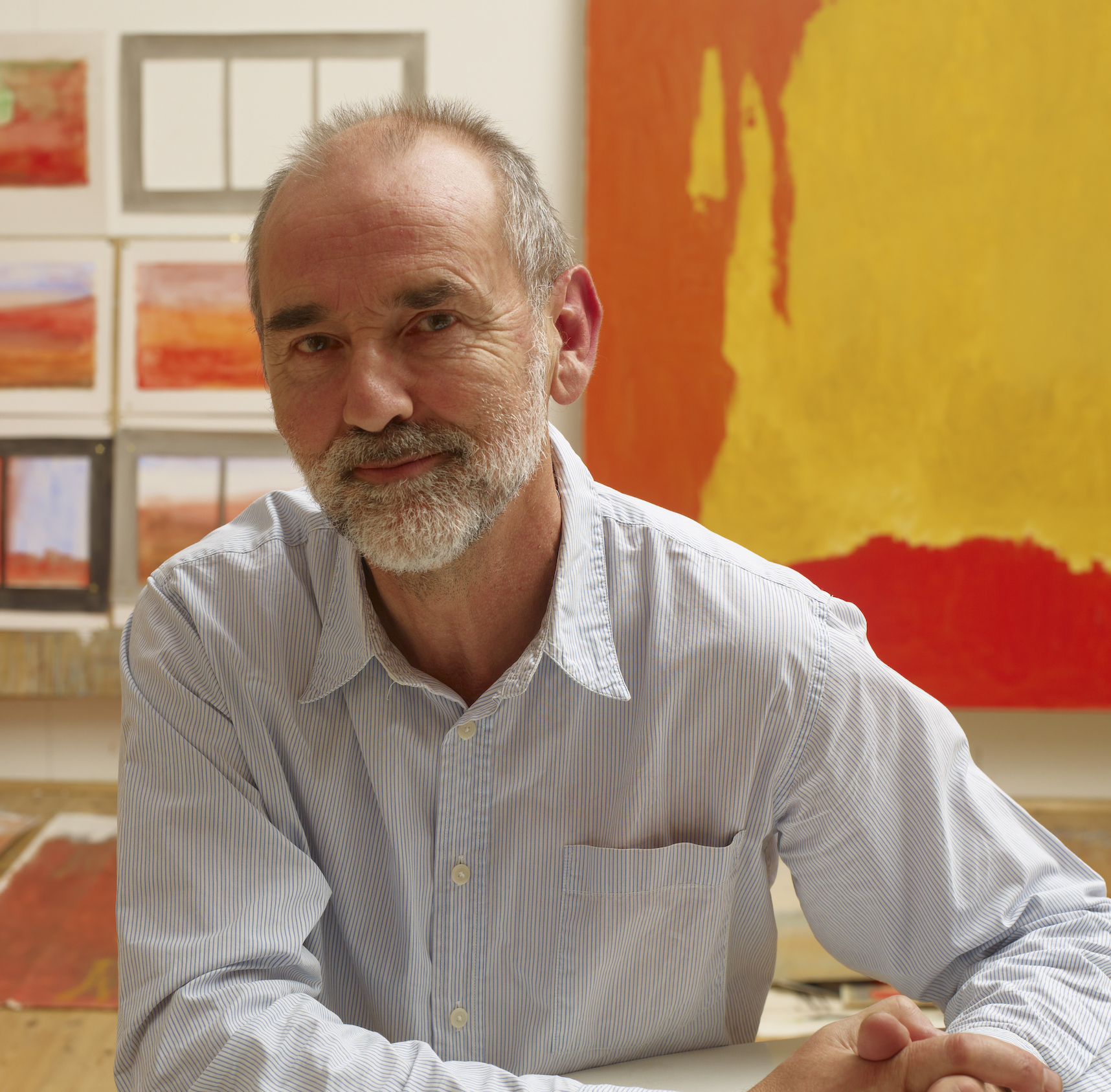 Christopher Le Brun is to stand down after eight years as President of the Royal Academy, a period of unprecedented success for the RA.

He will not stand for re-election in December, when a new president will be elected by the 80 Academicians.

During his tenure the RA celebrated its 250thanniversary in 2018, coinciding with the opening of the new Burlington Gardens attachment, a £56m expansion that has doubled the academy’s exhibition space.

During his tenure, however, his own productivity as a painter, sculptor and print-maker has never flagged. Following his departure from the RA, he will return to his studio to devote time to forthcoming solo exhibitions in Shanghai and New York.

Le Brun is the 26thPresident of the RA, the first painter to be elected since 1984 and the youngest since Frederic Leighton in 1878, 59 when he was elected in 2011.

AI will be running a profile of Christopher Le Brun in November.