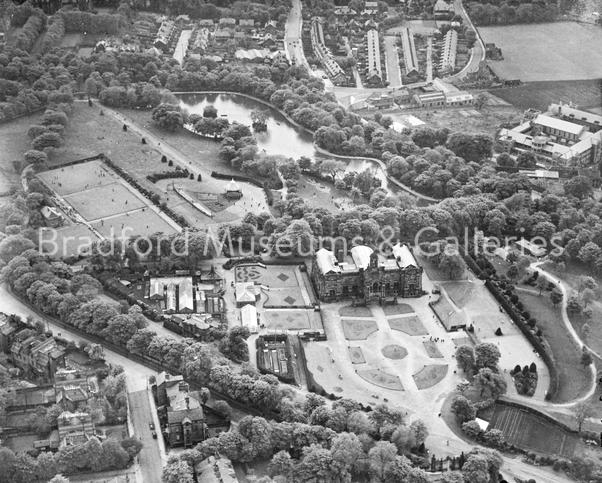 Staff at Bradford's 14 Bradford libraries and museums are to strike for 14 days in protest against budget cuts.

Union members voted by 77% to to strike action. “The number of strike days demonstrates how passionately our members feel about the swingeing cuts that the council is hell-bent on forcing through which could see funding for this service axed by 65 per cent” said Unite’s regional officer, Mark Martin.