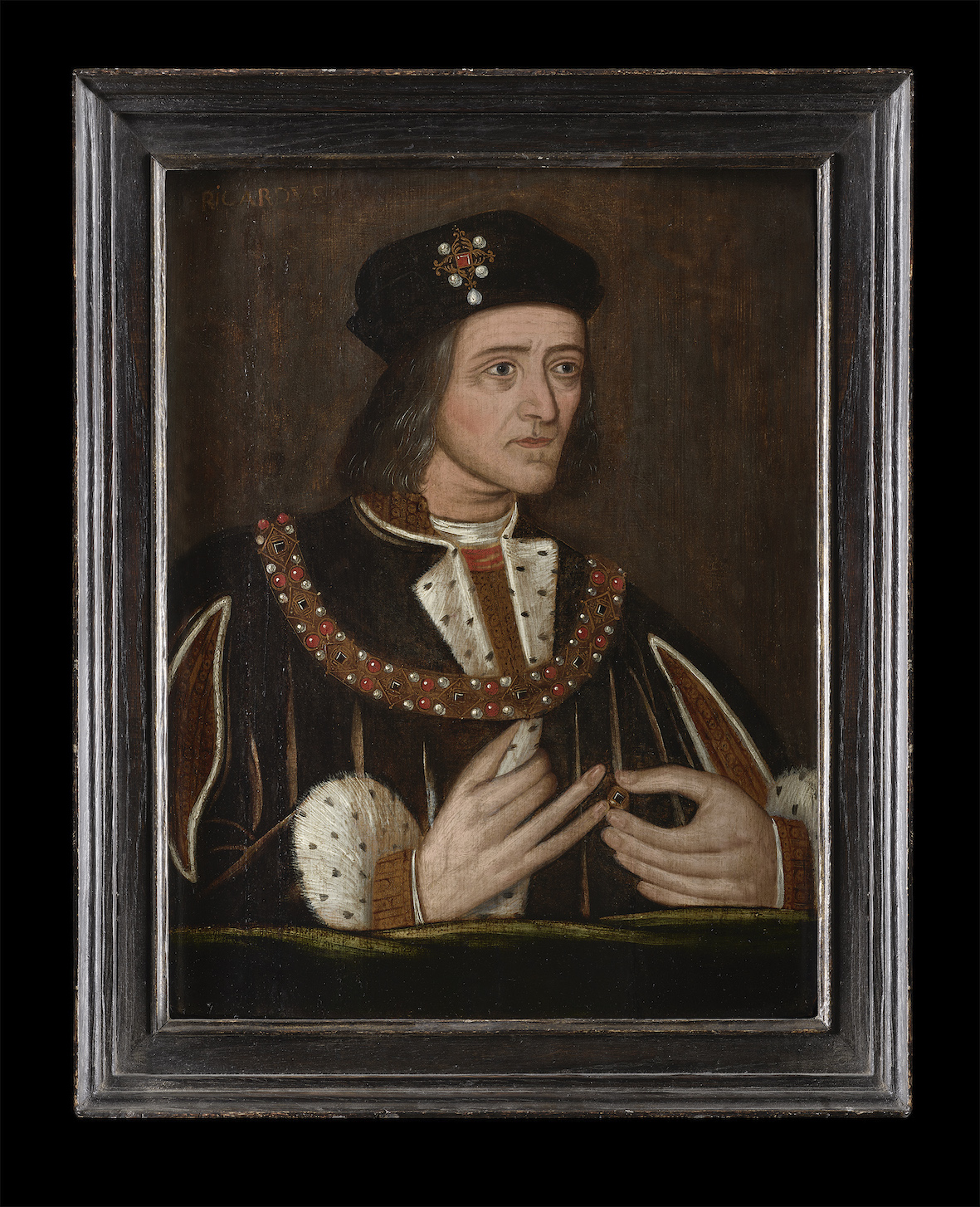 This portrait of Richard III, the last Plantagenet king, goes on public display at Hever Castle today – his 567thbirthday - for the first time.

The portrait, painted at least a century after the king’s death at the Battle of Bosworth in 1485, has been in a number of private collections before being bought for Hever.

It goes display at the 13thcentury Hever Castle in Kent as part of a permanent exhibition of dynastic portraits from English history. Eighteen restored original portraits dating between the Wars of the Roses and the Reformation. They hang in the Long Gallery which was created in 1506 by Thomas Boleyn, Anne’s father, who once owned Hever. After his body was found under a car park in Leicester in 2012, Richard III was reburied in Leicester Cathedral. 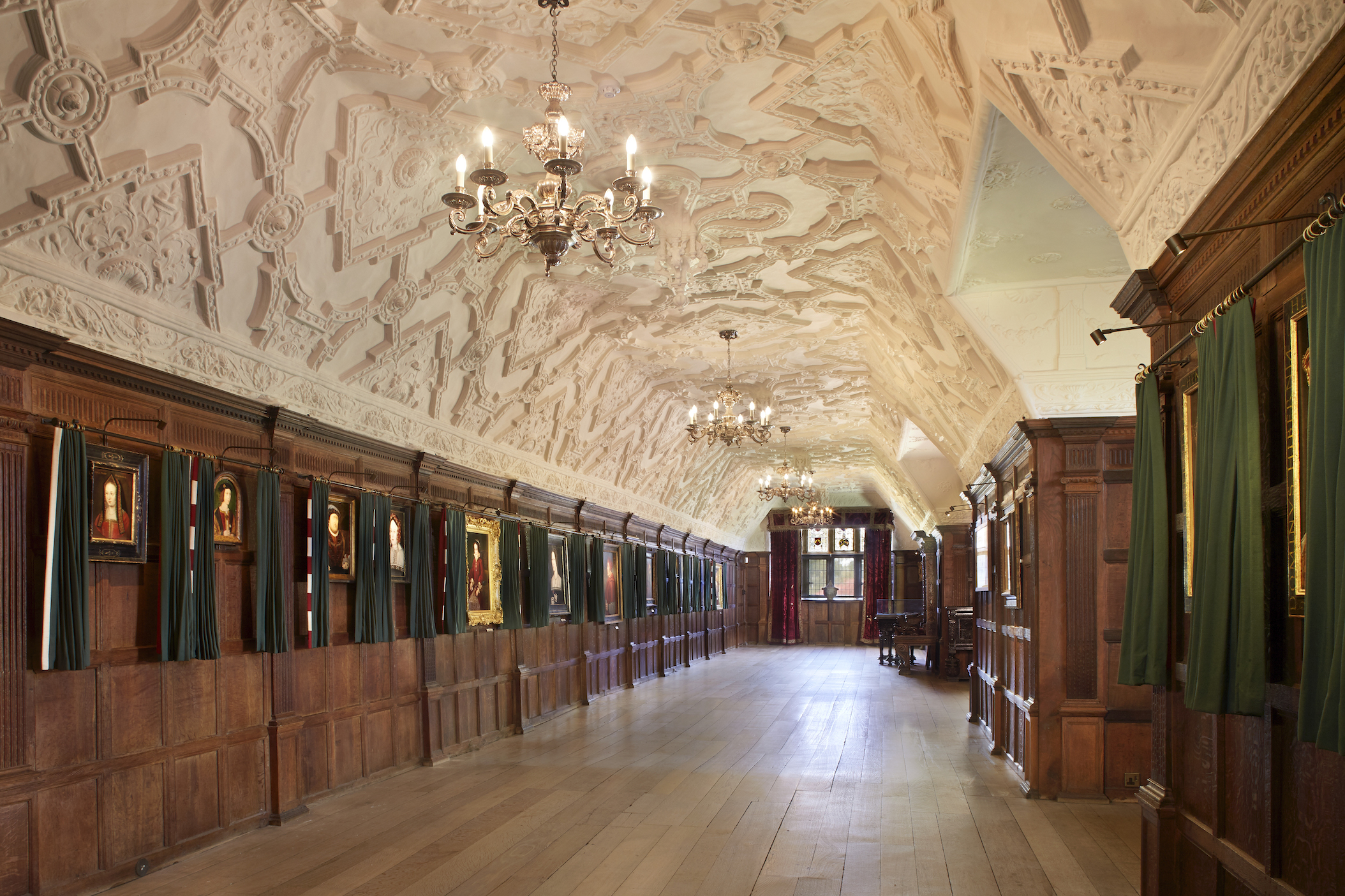 The Long Gallery at Hever Castle

A collection of Tudor portraits has been built up at the castle by the Guthrie family, owners since 1983. “I am delighted that we have been able to purchase this painting and further enhance the historical experience we offer here at Hever Castle” said Hever’s chief executive, Duncan Leslie. “It is an important addition to better tell the story of the Tudors, or rather how they came about.”