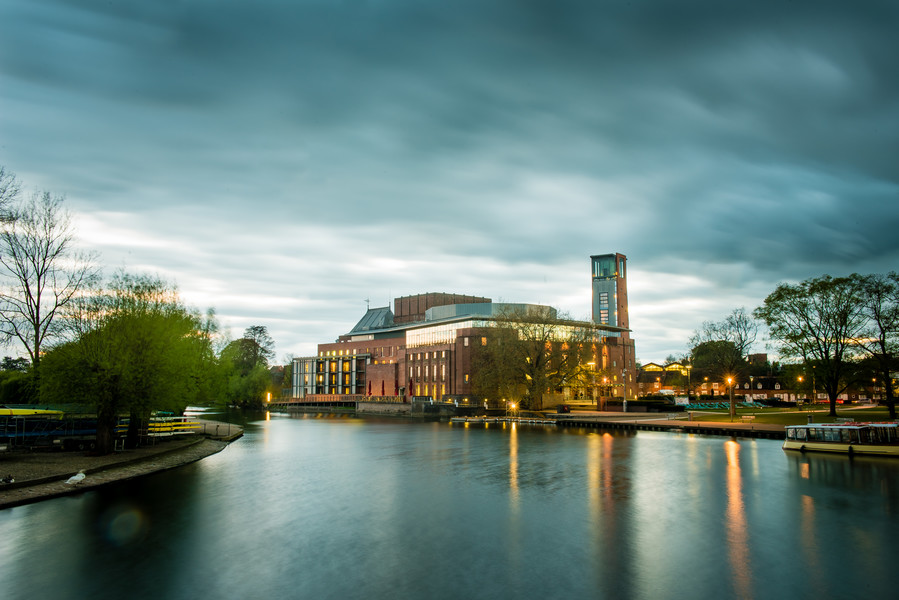 The Royal Shakespeare Company is ending its sponsorship from BP early.

The decision ramps up the growing controversy over arts sponsorship from fossil fuel companies. In 2016 Tate cancelled its BP association; in June the BP-funded National Portrait Gallery’s Portrait of the Year award was besieged by protestors, and Sir Mark Rylance resigned as an associate artist of the RSC over the company’s BP sponsorship.

But today the company’s artistic director Greg Doran and executive director Catherine Mallyon said the RSC had conducted a consultation with staff, artists and patrons over the past few months which had highlighted the strength of feeling.

“Central to our organisational values, is that we listen to and respond to the views of young people” they said. “Amid the climate emergency, which we recognise, young people are now saying clearly to us that the BP sponsorship is putting a barrier between them and their wish to engage with the RSC. We cannot ignore that message.

“It is with all of this in mind that we have taken the difficult decision to conclude our partnership with BP at the end of this year. There are many fine balances and complex issues involved and the decision has not been taken lightly or swiftly.”

In July the British Museum backed BP as a sponsor, but ther eis growing pressure over the BP support for the museum’s forthcoming winter blockbuster, Troy, Myth and Reality, which opens in November.