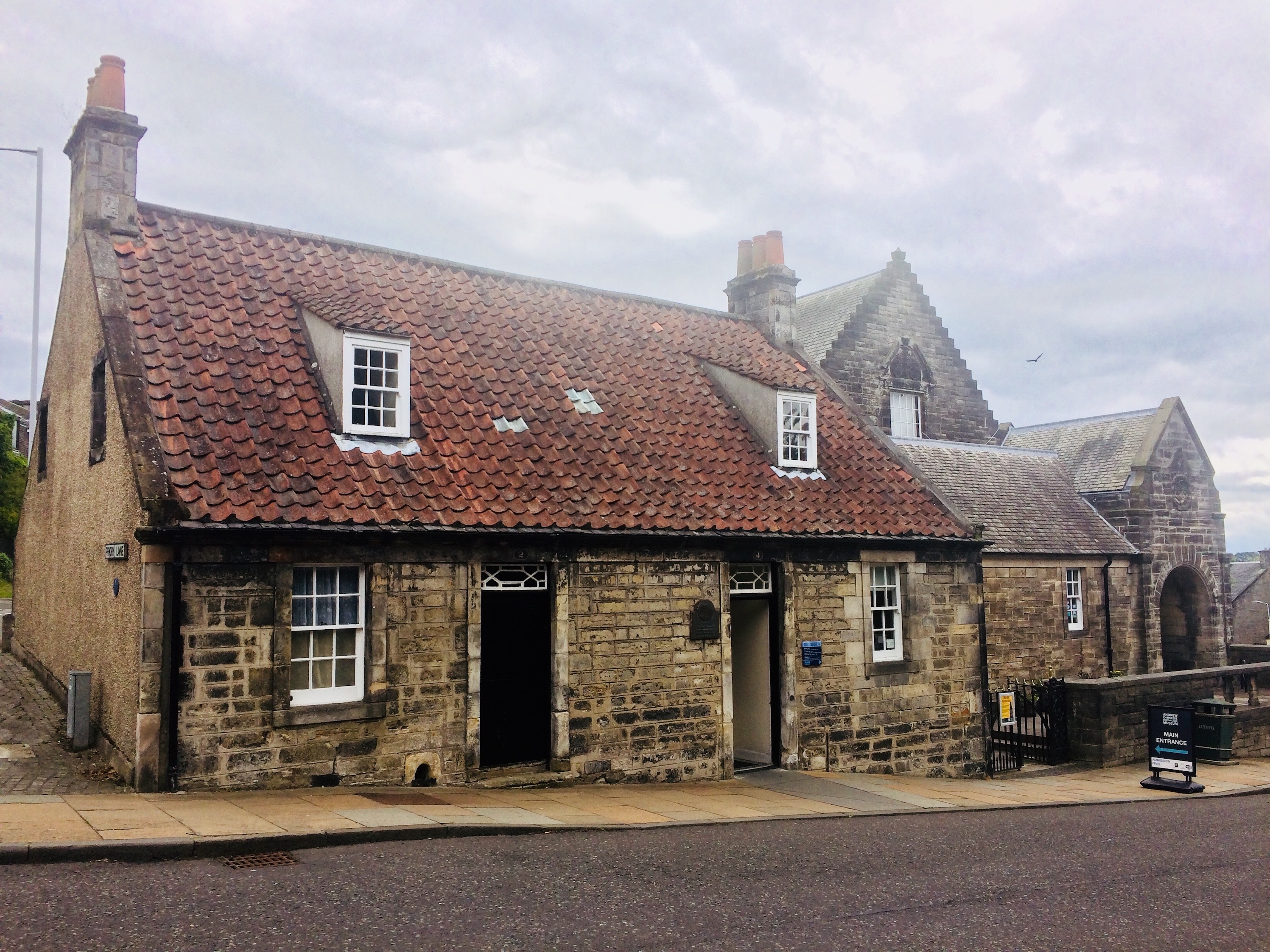 The tiny Andrew Carnegie Birthplace Museum in Dunfermline is is the UK’s most family friendly museum this year, it was announced today.

It is the first Scottish winner of the Family Friendly Museum Award organised by the Kids in Museums charity, against competition from 14 other museums around the country.

The free museum, which opened in the philanthopist’s former home in 1928, explores the legacy of Andrew Carnegie, from his humble beginnings in Dunfermline to becoming the richest man in the world and the father of modern philanthropy. This year also marks the centenary of Andrew Carnegie’s death.

The museum was one of 800 nominated by the public with 15 short-listed, and part of the process is the judgement of anonymous “undercover” family judges. “Considering the Andrew Carnegie Birthplace Museum is relatively small, we were not expecting to spend much time there.” One undercover judge reported. “We had spent the day in Dunfermline doing other things, and were 'popping in' to the museum on our way back to the train station to head back home to Edinburgh. We ended up staying over two hours! The museum goes above and beyond in making themselves a welcoming place for families. I have visited many much bigger museums that don't make even half as much effort”.

The Carnegie Museum follows previous winners York Art Gallery (2016), the People’s History Museum in Manchester (2017) and Leeds City Museum (2018), which earlier this year celebrated its highest ever visitor figures. The Family Friendly Museum Award has been made possible by funding from Arts Council England and is supported by Edwardian Hotels London. 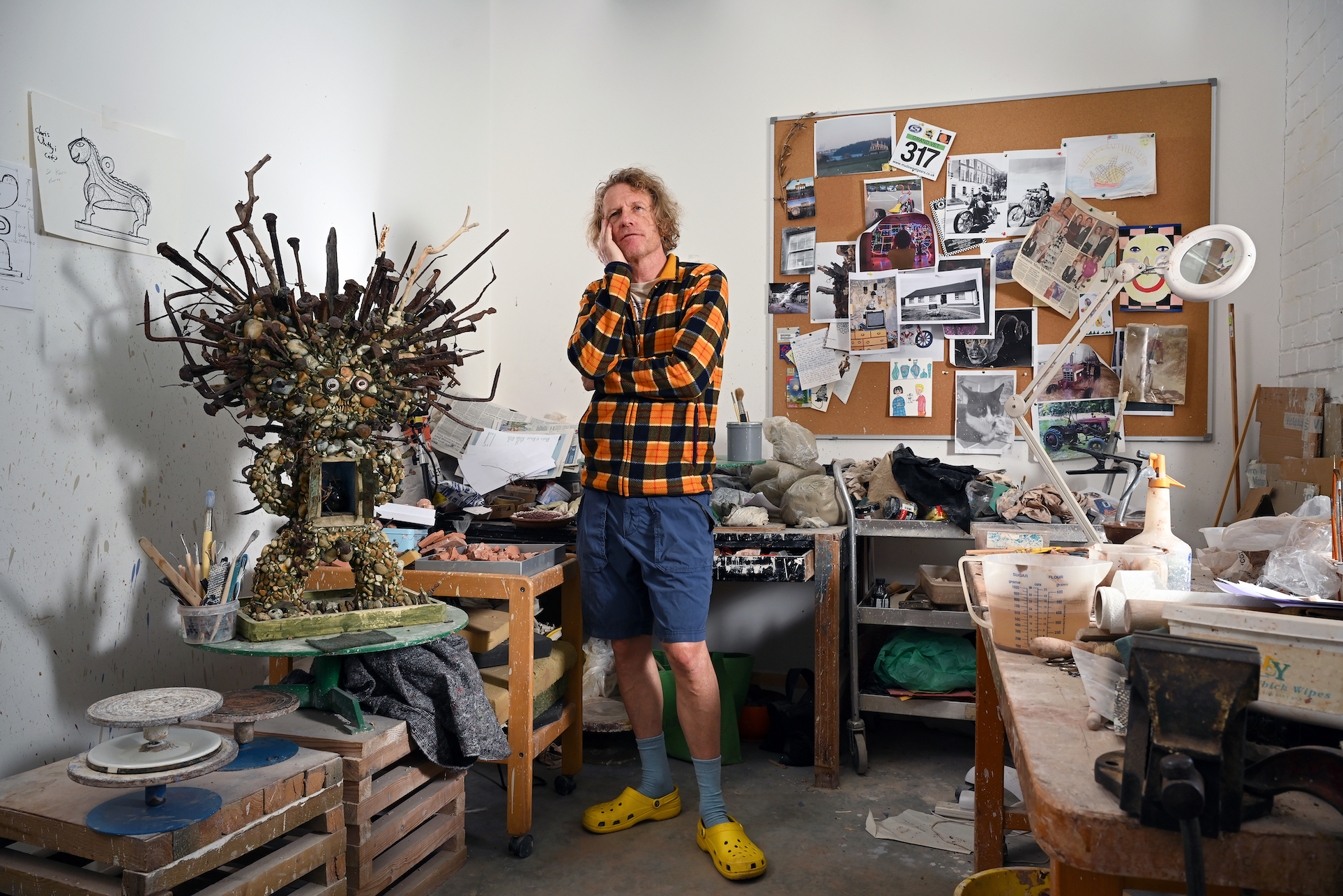 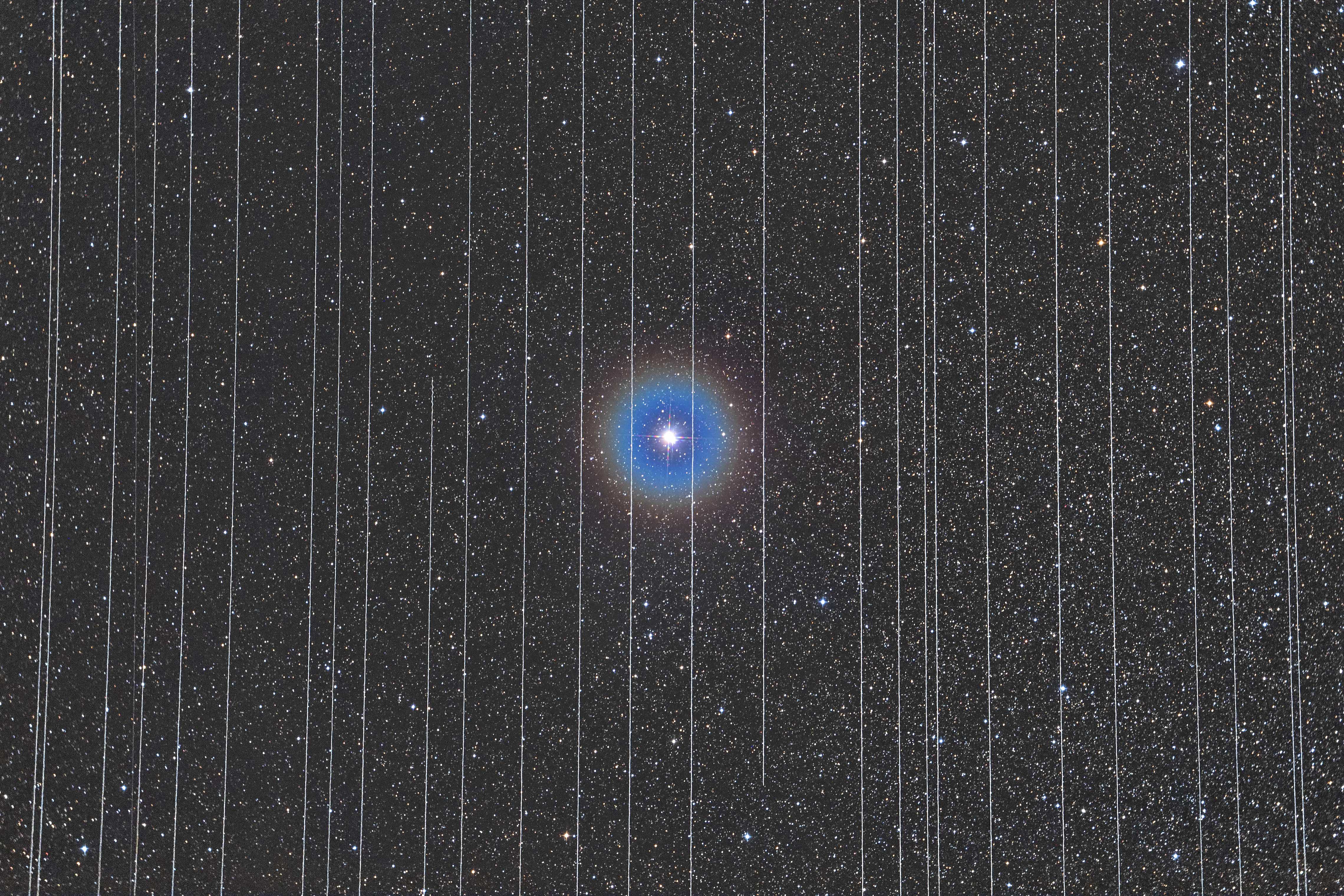 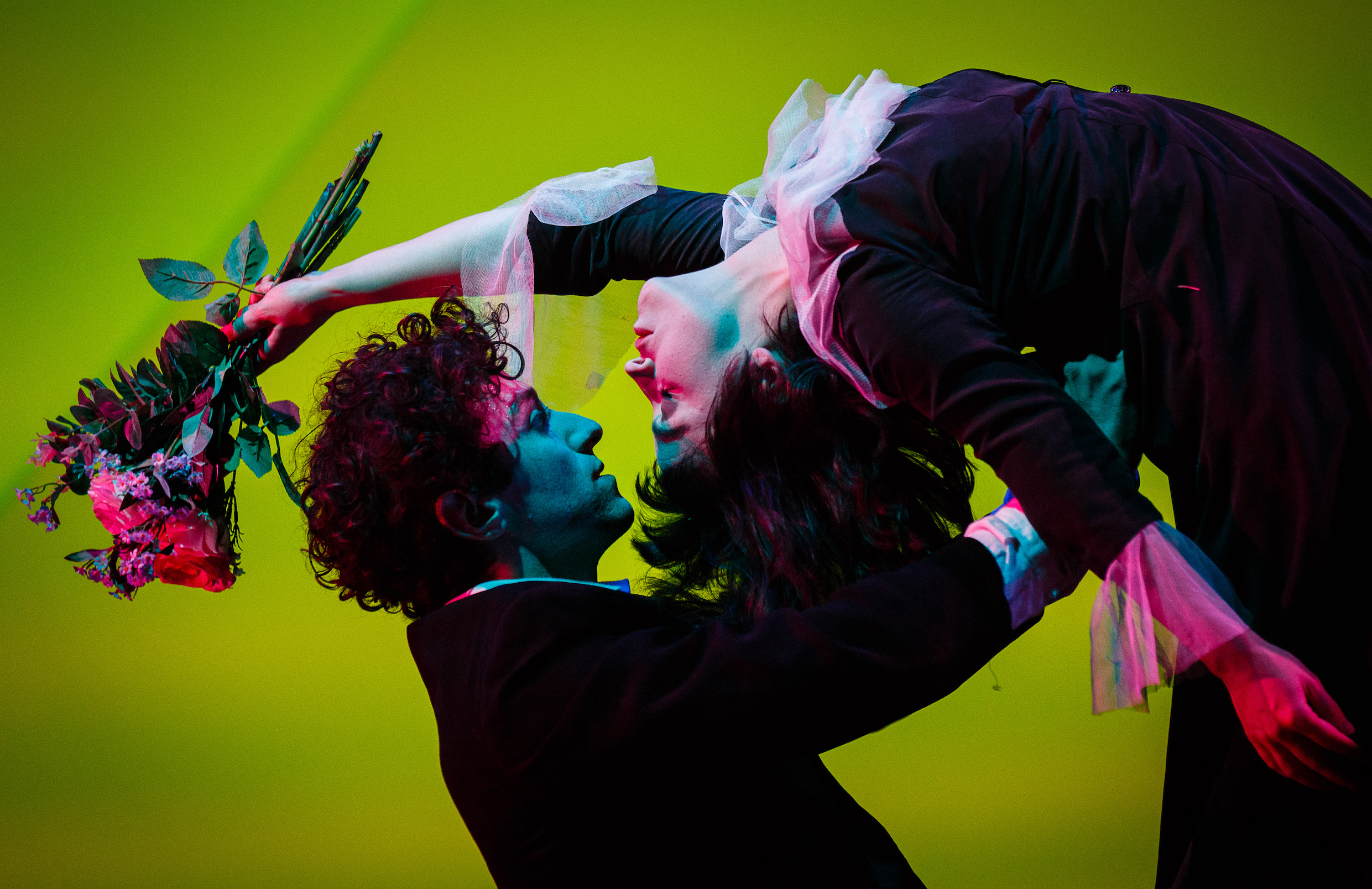 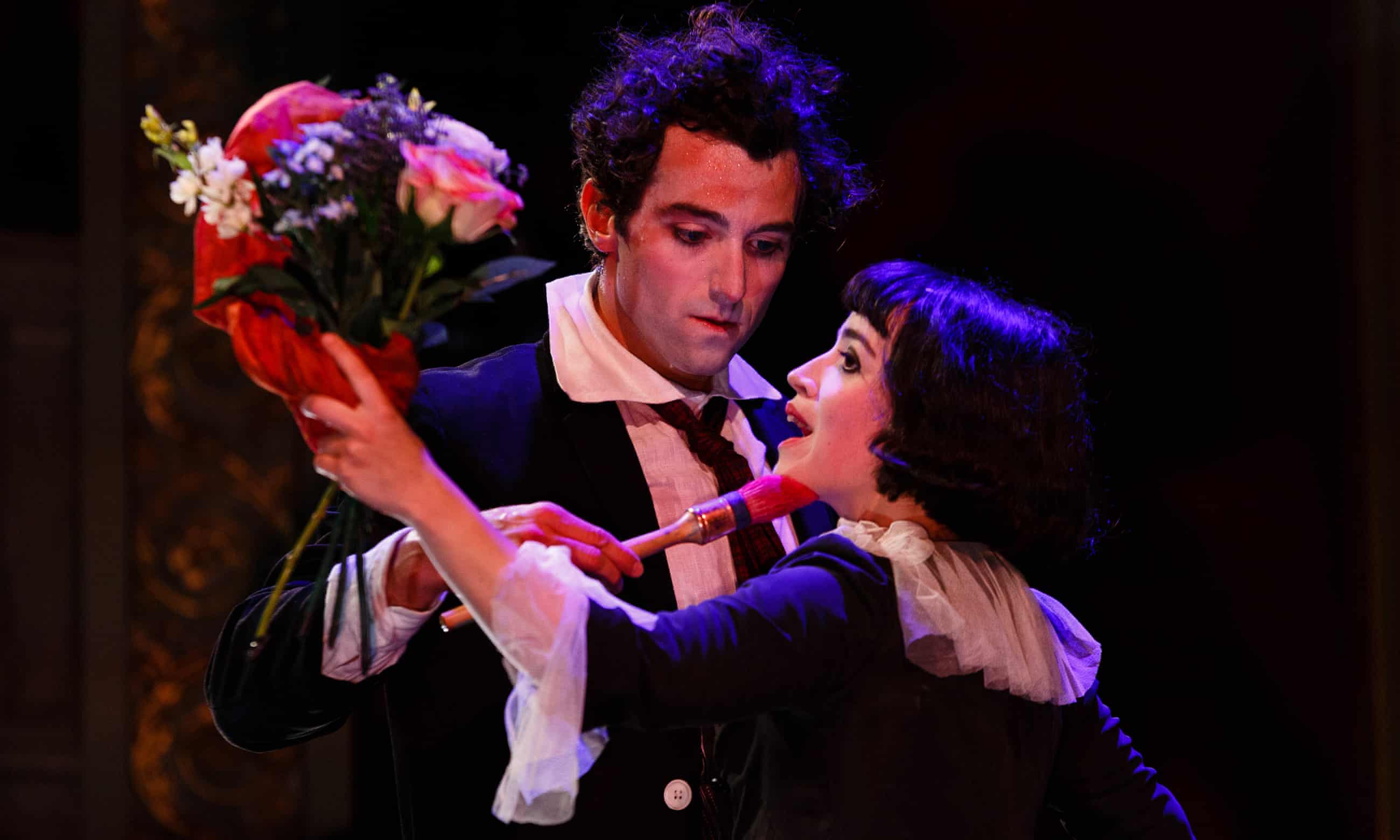