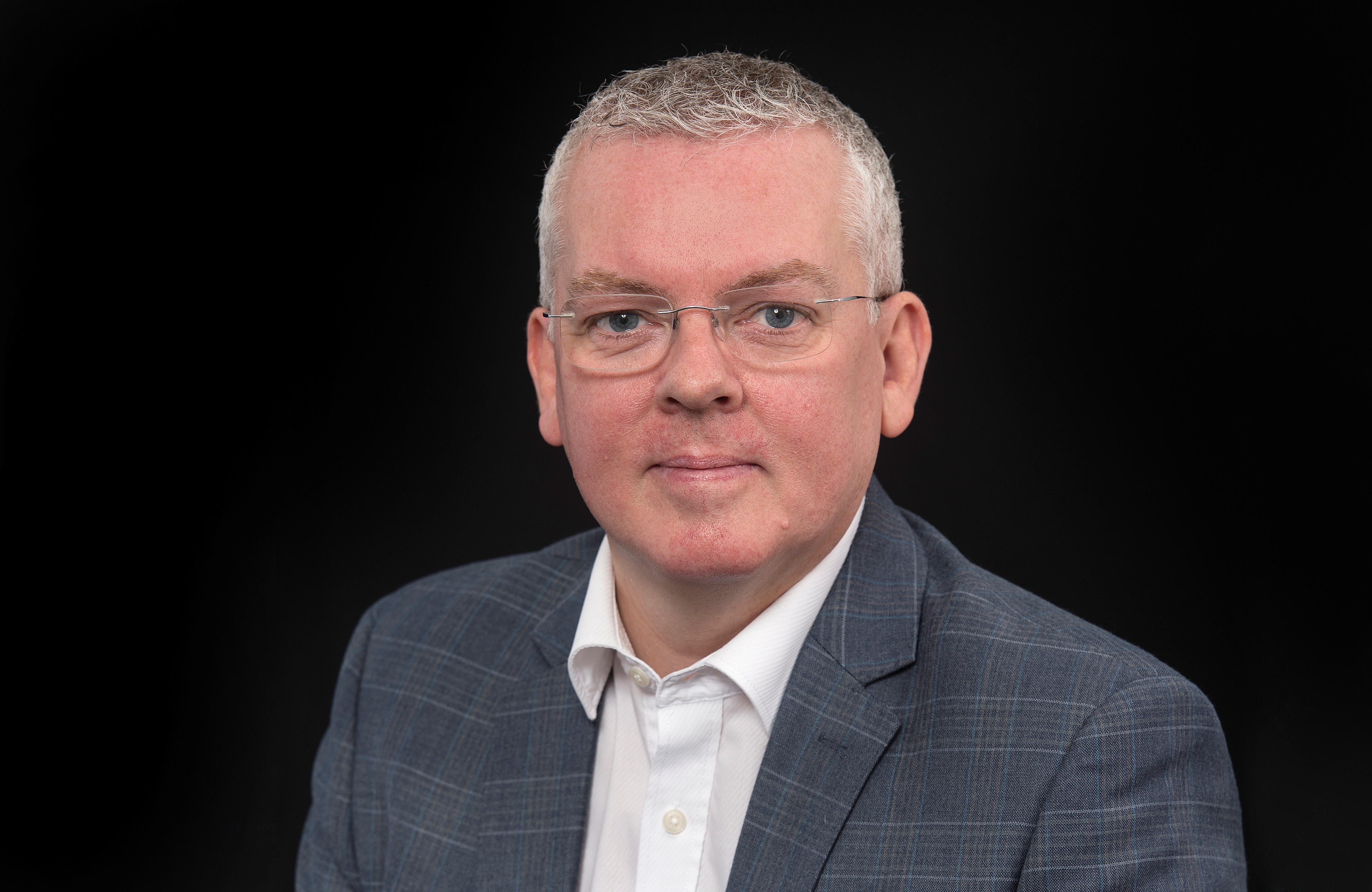 Iain Munro has been appointed chief executive of Creative Scotland, 15 months after his predecessor resigned amid damning criticism of the organisation.

Munro, who had been director of creative development at CS – formerly the Scottish Arts Council - has been acting-CEO since Janet Archer left in July 2018.

The crisis became public 18 months ago when Creative Scotland cut 20 arts organisations from its client list. Some were reprieved but others went out of business, making the issue a national debate involving First Minister Nicola Spurgeon and arts minister Fiona Hyslop. Archer and some trustees resigned.

A subsequent Scottish government inquiry found that Creative Scotland had been “badly damaged” by its own actions, and the organisation launched its own internal reorganisation.

Welcoming Munro’s appointment, Fiona Hyslop said: “This is an important time for Creative Scotland as it progresses its organisational and funding review, and I am pleased Iain will lead the organisation as it looks ahead to the future”.