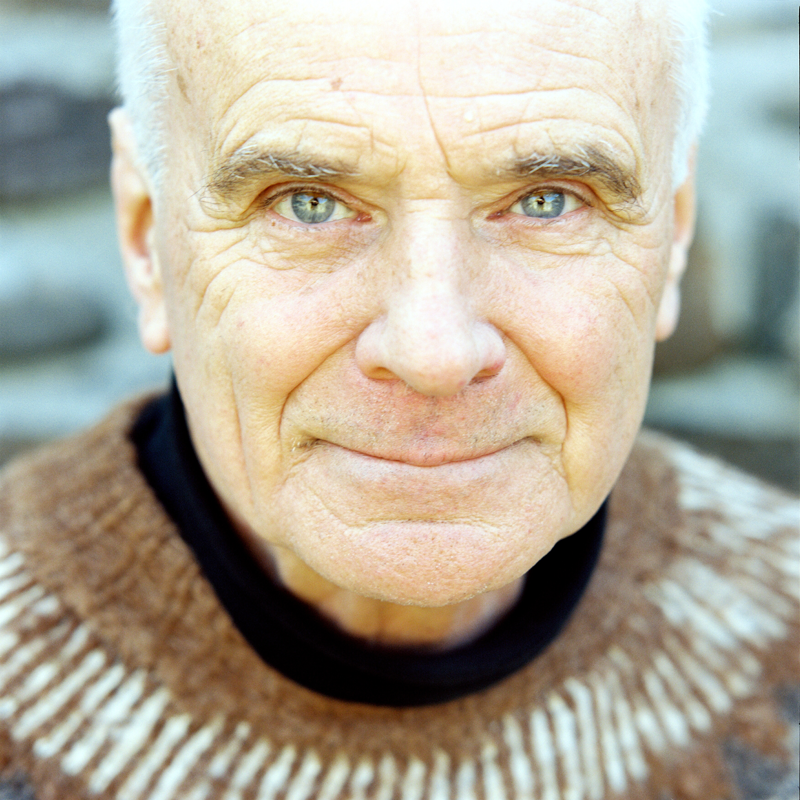 Sir Peter Maxwell Davies, the for most British composer of our time, has died from leukaemia aged 81.

Born in Salford Maxwell Davies was part of the so-called Manchester Group with such contemporaries as Harrison Birtwistle, John Ogden, Elgar Howarth and Alexander Goehr ands in the 50s was seen as a leader of the avant grade. In 1971 hew moved to Orkney, his spiritual home and the greta inspiration of his later work, where he founded the annual St Magnus Festival.

He was also an accomplished conductor appearing with many of the major orchestras of Europe and North America, and had a lifelong commitment to outreach work and education, writing a number of pieces for children including his recent children's opera, The Hogboon. "His vision for music education and the wealth of wonderful pieces he has left for young people is unparalleled in recent times" said Kathryn McDowell, managing director of the London Symphony Orchestra. In all he composed some 300 works including ten symphonies, the ten so-called Strathclyde Concertos and the operas Taverner and The Lighthouse. His tenth symphony marked his 80th birthday in 2014.

He was knighted and 2014 was made a Companion of Honour. Only last month he was give the Royal Philharmonic Spcietry Gold Medal.