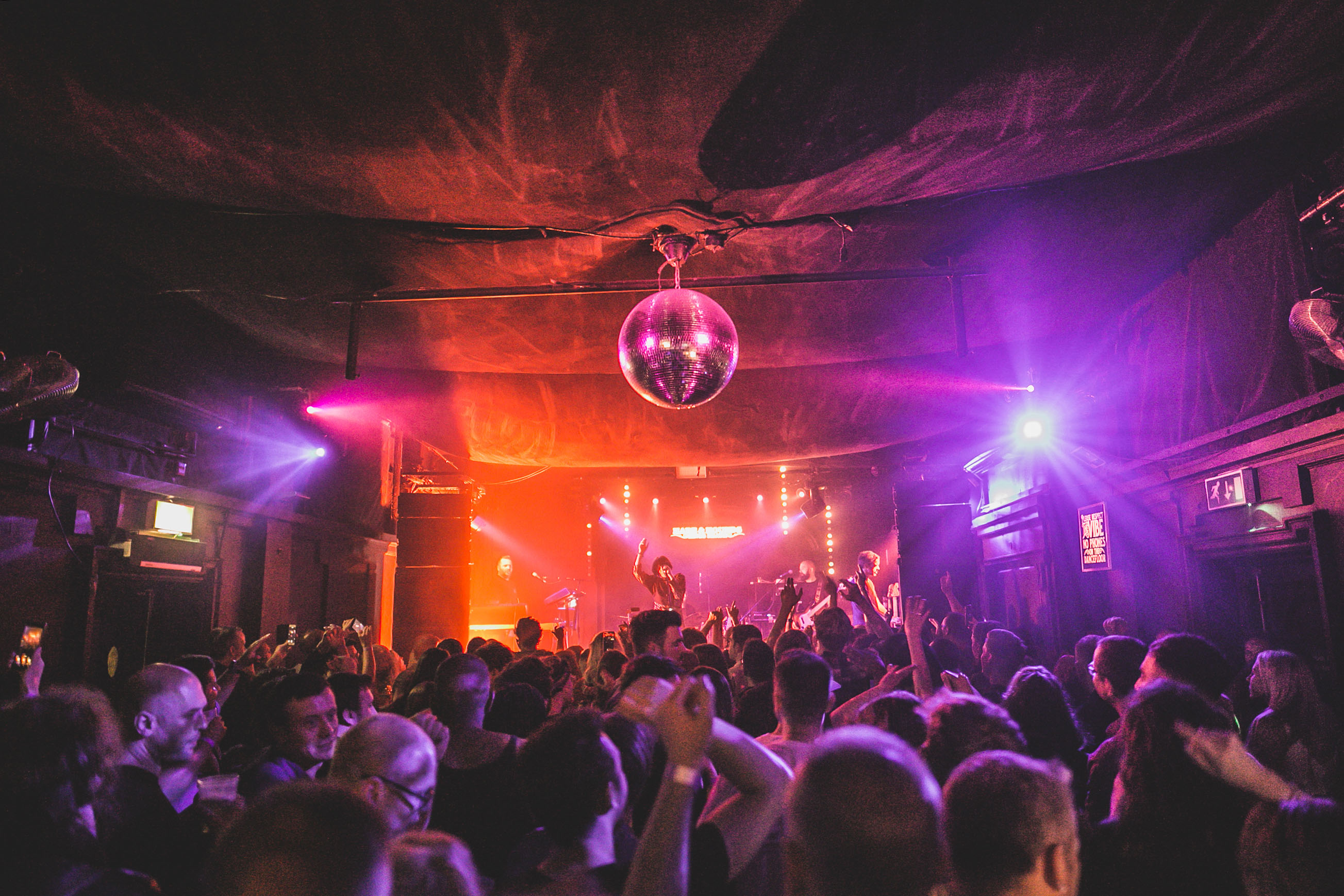 Brexit could devastate the West Midlands’ vibrant music tourism, according got a report published today (Oct 29).

The aim of the report was to highlight potential effects on live music in Birmingham, an important music centre in the UK for production, development and events.

Compiled by researchers at Aston, Birmingham City and Newcastle Universities, the Birmingham City Live Music Project report shows the effects of Brexit could cost hundreds of millions to the West Midlands, and threaten the future of music festivals in the region from as early as summer 2020.

Lyle Bignon, founder of Birmingham Music Coalition, said vital long-standing international partnerships were under threat. “Birmingham’s music community – from a long and vibrant music heritage right through to the exciting contemporary scenes producing global stars such as Jorja Smith, Lady Leshurr, Chris Lorenzo, and Jaykae – is built on the very principle of freedom of movement; artistically, economically and socially.”

He said the report showed festivals, underground nightclubs and talent pipelines were all under threat. “We urge the music industry and academia regionally and nationally, local and central government, and supporters and fans of music everywhere to come together to support this important research and identify opportunities to develop and progress, in order to safeguard a hugely valuable element of society” he said.