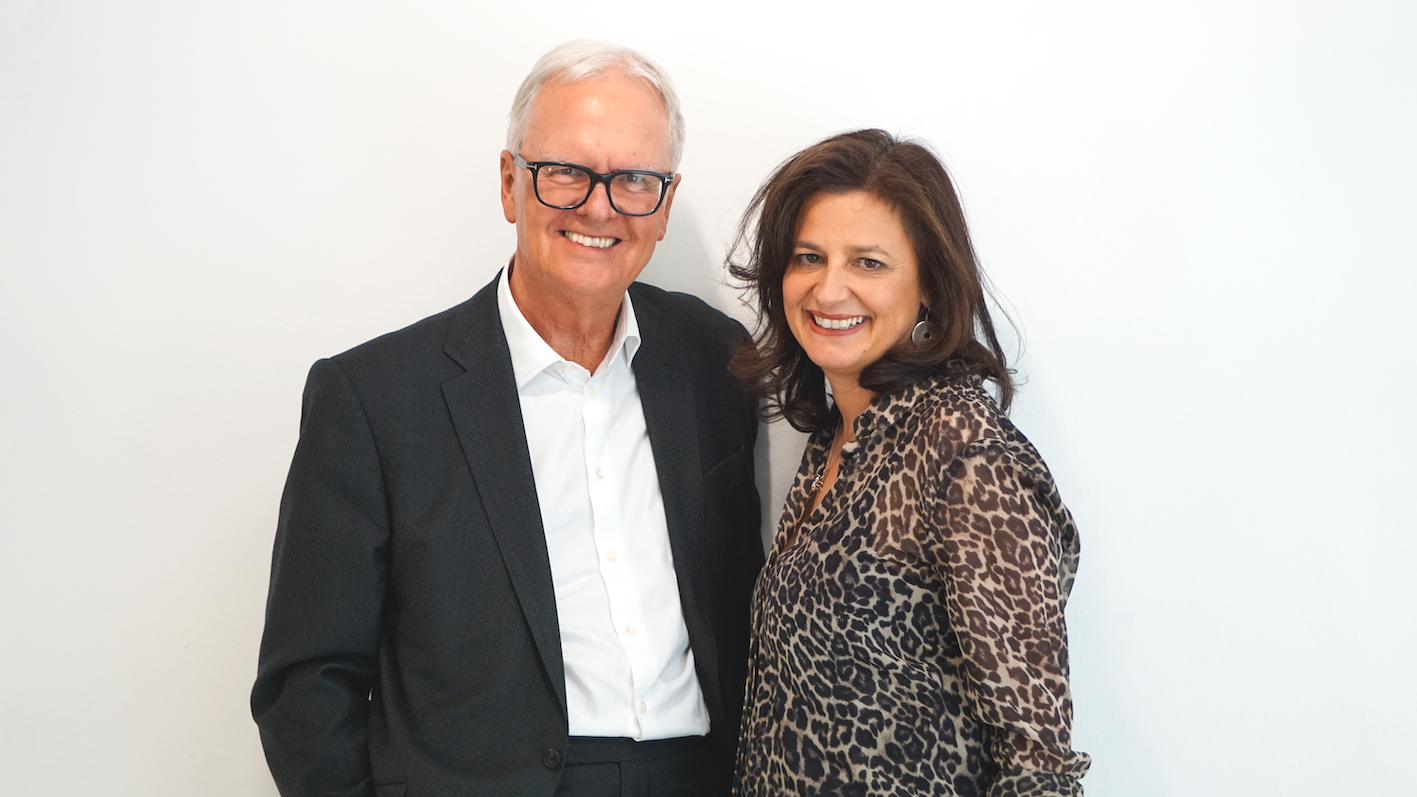 Arts get manifestos in early

Arts organisations are hoping to influence the general election contenders by publishing their own manifestos early in the campaign.

The Creative Industries Federation (CIF) has produced a ten-point wish list, from a basis of an industry worth over £100bn a year to the UK economy, saying it would be short-sighted of politicians to fail to see its potential.

“The UK’s creative industries are one of our greatest success stories, growing at twice the rate of our wider economy and expecting to add one million more jobs by 2030” said Alan Bishop, the CIF’s chief executive (pictured with Caroline Norbury). “But beyond these economic benefits, it is the work of the creative industries that enables us to tell stories about who we are, to understand one another, and to build, nurture and sustain our communities.

“Ultimately, the sector enables individuals to lead lives that are happier, healthier, more sociable, and enriched through access to culture and creativity. To fail to act for the creative sector is to fail to act in the interest of the UK as a whole.”

The CIF manifesto calls for:

2.         to give bodies like local enterprise partnerships access to evidence and expertise about how they can help early stage enterprises and freelances;

4.         to guarantee access for all by increasing national and local investment in the arts;

5.         a Future Workforce Commission to watch the providers;

6.         to put creative education at the heart of schools’ curriculums, as outlined in the recent see the Durham Commission report, https://www.artsindustry.co.uk/news/1799-creativity-in-schools-vital-for-later-success-durham-report);

7.         to reform the apprenticeship levy to encourage enterprises of all sizes to take on training duties;

8.         to introduce a freelance visa to bring talent from abroad unencumbered;

10.       To introduce a Sustainability Innovation Challenge so we can join the UN’s campaign to bring creativity to issues like climate change, health and wellbeing, and inequality.

Caroline Norbury,  CEO of Creative England which is to merge with the CIF, said: “While talented creative people can be found everywhere, the opportunities they need to succeed simply cannot. This patchy and unequal support comes at a damaging cost to our economy, and the impact of this can be felt right across the UK. Investment into our creative and cultural industries generates crucial economic, reputational and social benefits as well as opportunities for growth and prosperity across every region.”

Theatre’s representatives, the Society of London Theatre and UK Theatre representing the regions, have also issued a manifesto.

It wants a rethink of the mix of private and public funding of the performing arts, with safeguards against the effects of Brexit; greater diversity and opportunity for young people, with culture and creativity at the heart of education; government support in  making and maintaining international links in recognition of  the UK’s high worldwide theatrical reputation.