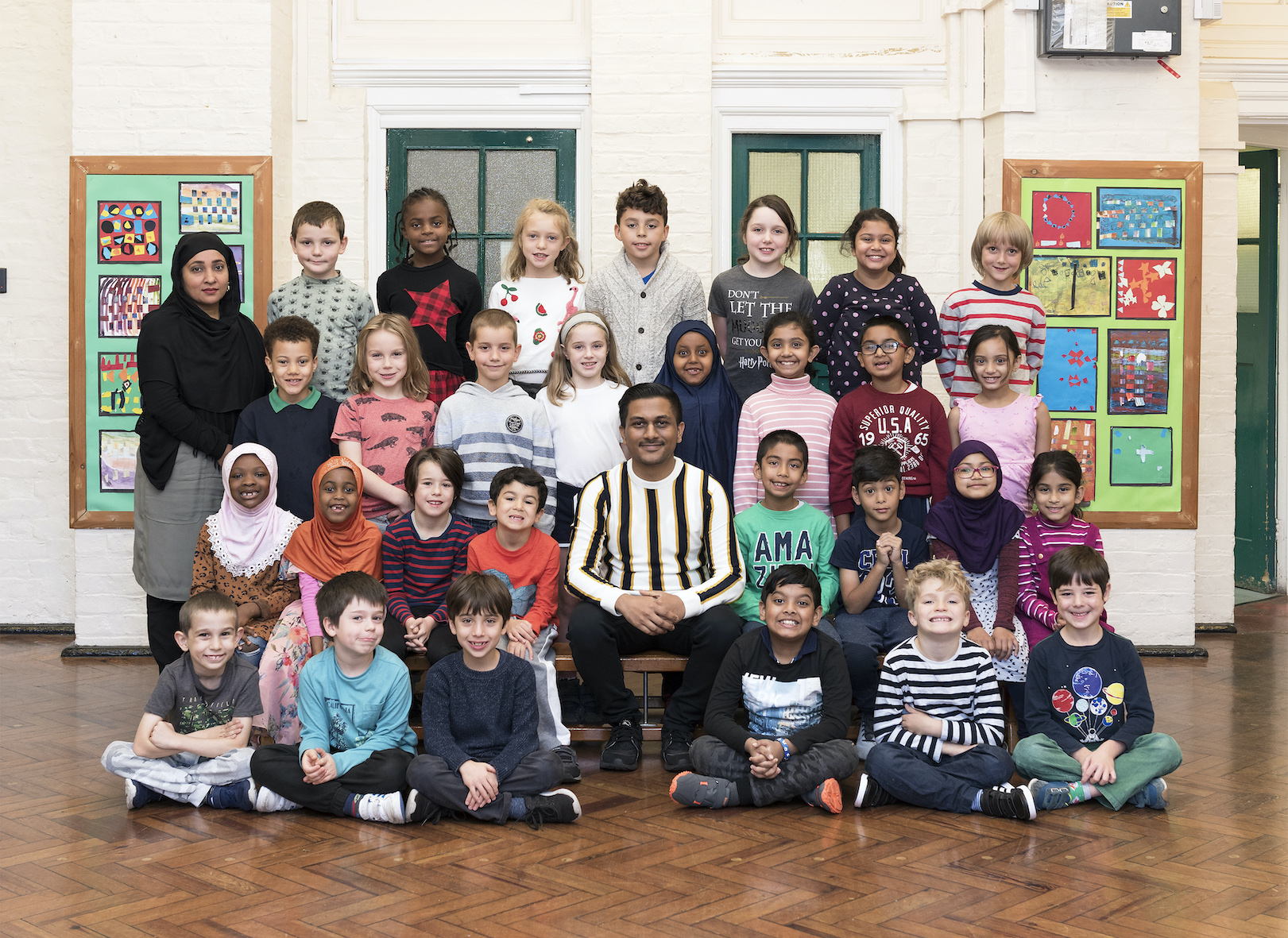 Turner Prize and Oscar winning artist Steve McQueen today launched 613 billboards of class photographs, such as the main image, as a comprehensive portrait of London.

In one of the most ambitious projects of its kind in the world, in partnership with Tate Britain, Artangel and A New Direction, the billboards are appearing in all 33 London boroughs today and will remain until November 18, with an installation at Tate Britain running from November 12 to May 3.

Its title is Year 3 because all are of year three primary school classes, seven to eight-year-olds, considered a milestone on a child’s development and sense of identity – a moment of excitement, anticipation and hope. 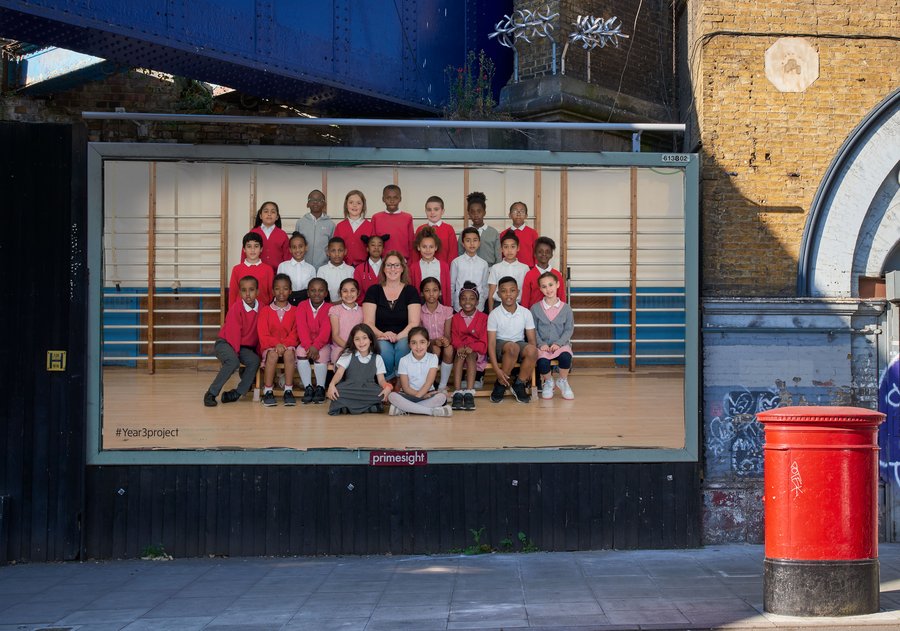 “The seeds of this project started 21 years ago with the birth of my first child, a milestone that put my own journey in perspective” McQueen said. “My hope is that through the billboards millions of Londoners can reflect on the past, the present and the future not only of themselves but of their city. I am very excited that this portrait of London will be seen by so many people as part of their daily life in this great city that I love.”

James Lingwood, co-director of Artangel, added: "Year 3 is a resounding expression of Artangel's belief that art can be anywhere. It's a celebration of children and a question to the rest of us - what kind of future are we making for them?"