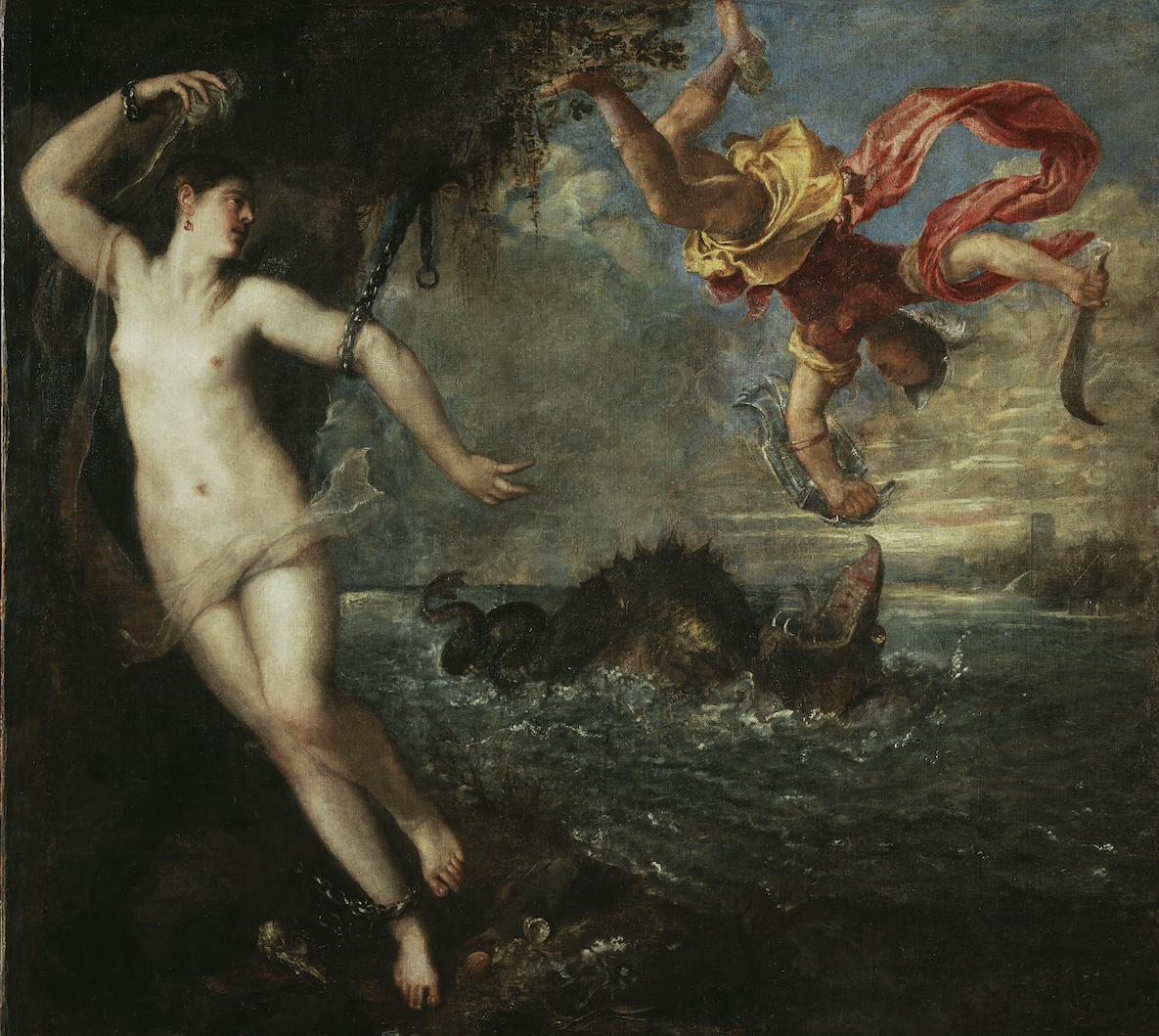 The Wallace Collection is to lend from its international standard collection for the first time in its 119-year history.

The national museum, set in the home of the collection’s founders, the Marquesses of Hertford, their heir Sir Richard Wallace and his widow, has free admission, but although there was no formal condition in the terms of Lady Wallace’s bequest to the nation in 1900 it has always been considered by successive board of trustees to be a “closed” collection in terms of loans.

It has now reversed the policy in order to make the first loan which his to be of Titian’s Perseus and Andromeda (pictured) to the National Gallery for its forthcoming exhibition Titian: Love, Desire, Death, reuniting the artist’s six great mythological paintings for the first time since the late 16th century. The Wallace is particularly renowned for its French Romantic paintings, but also is strong in 17th century Dutch art, having Frans Hals’s  The Laughing Cavalier in its displays.

In return the National Gallery will lend the Wallace Rubens’s A View of Het Steen in the Early Morning, to be displayed with its companion piece, Rubens’s Rainbow Landscape, for the first time in over 200 years.

“I am delighted that we are able to help the National Gallery to bring together Titian’s magnificent ‘poesie’, enabling visitors to see the complete commission for the first time in over 400 years” said the Wallace’s director Xavier Bray. “In return, we are excited to reunite Rubens’s A view of Het Steen in the Early Morning with his Rainbow Landscape at the Wallace Collection, which were always intended to be seen as a pair

“This is an unprecedented moment on arty history, made possible by the Wallace Collection’s decision to lend works for the first time.”

The exhibition Titian: Love, Desire, Death is at the National Gallery from March 16 to June 14, 2020.