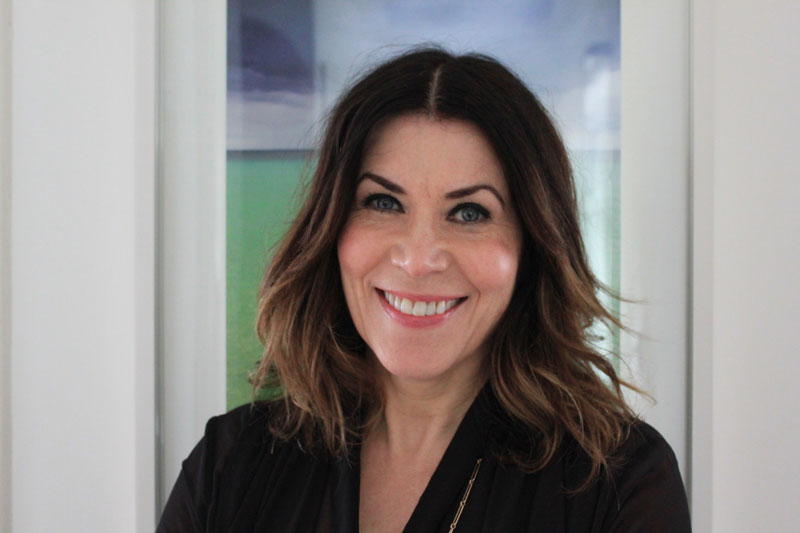 Andrea Stark, who led the creation of the 14-acre High House Production Park which includes the Royal Opera House's set-building and wardrobe and Creative Skills, is to be director of the Foundation of FutureLondon Olympicopolis project.

Olympicopolis is the multi-million pound Olympic legacy programme in which the V&A, University of the Arts, UCL's London College of Fashion and Sadler's Wells will create a cultural hub. The foundation is a new charity set up to move the Olympicopolis project forward in Queen Elizabeth Olympic Park at Stratford in London's East End.

Stark was CEO of East England Arts and an Arts Council executive director before founding High House as chief executive in 2012.