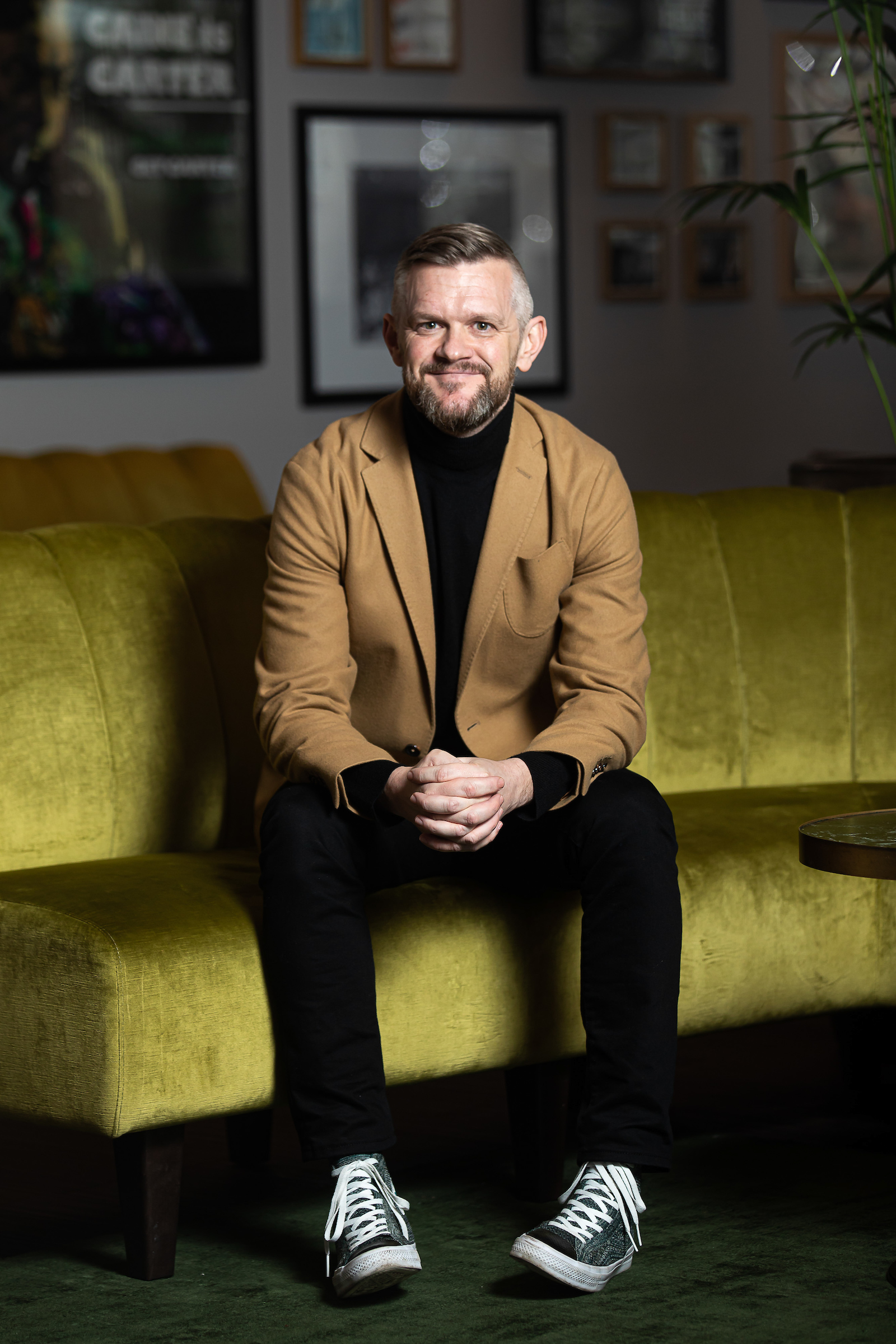 Ben Roberts is to succeed Amanda Nevill as chief executive of the British Film Institute, having been director of the BFI Film Fund since 2012.

Having started his career as an usher at Showcase Cinemas in Coventry, Roberts will steer the BFI’s strategies through transformations across the screen industries and emerging media, championing film culture, heritage, education, skills, independent film and filmmakers.

“Film is egalitarian, and I want everyone to see the BFI as their home, to see themselves in our programmes, and feel welcome in our industry” Roberts said today. “We need all the diversity of voice, thought and talent to maximise the potential of the UK’s growing screen industries. My 22-year-old self used the BFI library to help me find my first job in film, and so my 44-year-old self is immensely proud to lead our brilliant teams through this next chapter.”

Roberts has 20 years’ experience in the film industry, across international sales, studio acquisitions, UK distribution and film finance, gained during his time as CEO of Protagonist Pictures, and before that at Universal Pictures and independent UK distributor Metrodome. He will take charge of the BFI in February.