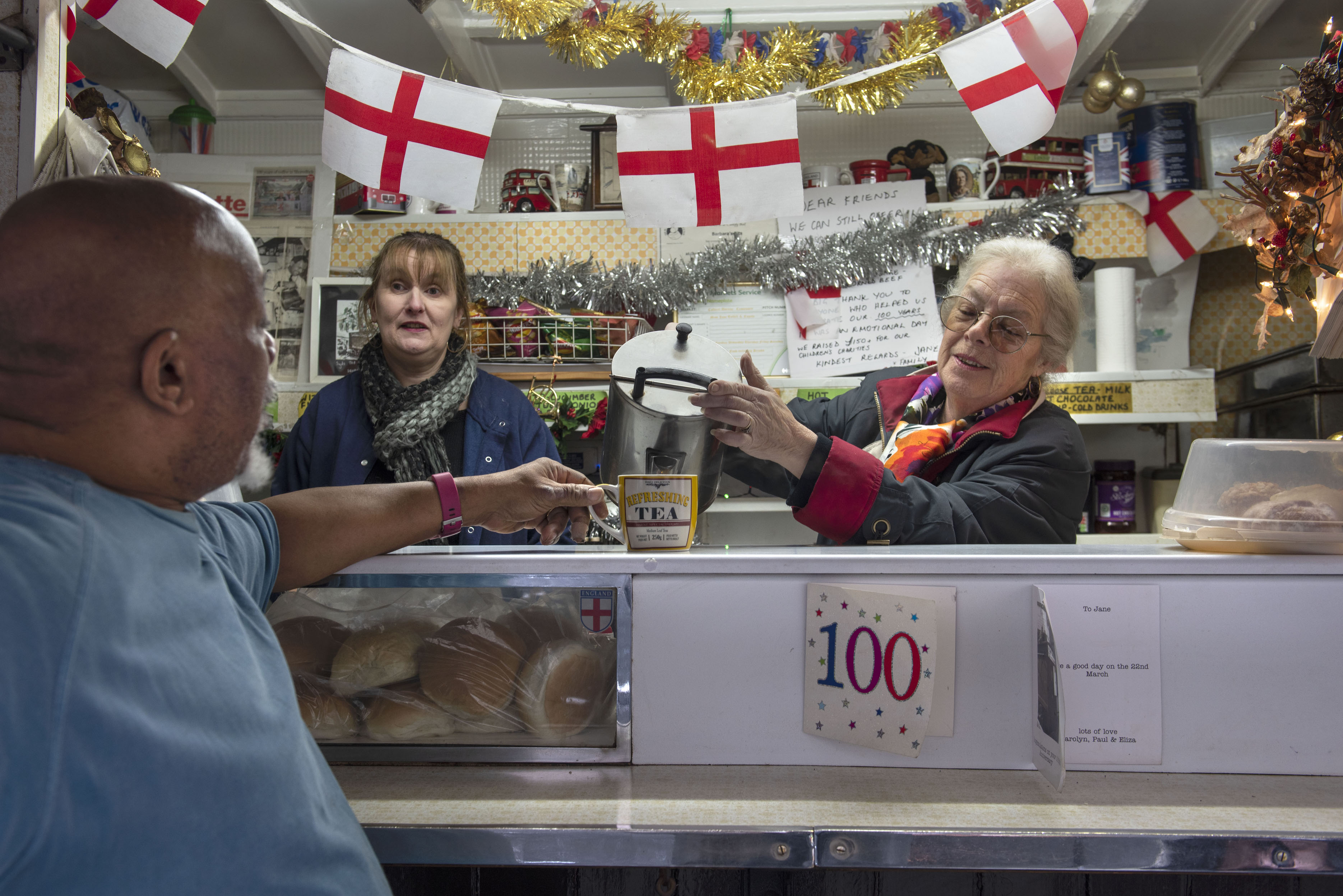 A coffee stall which has stood in Shoreditch for 100 years is to join the collections of the Museum of London when it closes for the last time tomorrow (December 20).

The stall was opened by First World War veteran Sydney Tothill with £117 of his invalidity pension. It was made by a coachbuilder on nearby Hackney Road and custom built out of mahogany with etched glass and brass fittings. His most popular snack was “A Sav and a Slice” - a Saveloy sausage (supplied by Wilsons, the German butchers in Hoxton) with a slice of bread and English mustard.

For the last 30 years it has been run by Syd’s grandaughter, Jane Tothill. “Celebrating 100 years of service this past March was an incredible milestone and one that I know Grandad would have been proud to have reached” she said. “These celebrations led to my decision that it was time for the stall to move on to tell a new story at the Museum of London. I feel it is the best way for Syd’s to continue as part of London’s heritage and a great way to celebrate the place where you could get the best tea in London for over 100 years”.

During the Second World War Syd and his wife May were given a special licence to ignore the blackouts during the Blitz and opened the stall at night to cater for the ARP wardens. After May was injured by shrapnel from a nearby explosion, the Mayor of Shoreditch successfully appealed to the War Office to have Syd Junior brought home from a secret RAF mission to keep the stall running as its service was so valuable. After the war Syd Junior and his wife Iris expanded the business into catering weddings and events as Hillary Caterers - commemorating Sir Edmund Hillary’s conquest of Everest in 1953. Syd Junior was made a Freeman of the City of London, and the only caterer ever to trade on the steps of St Paul’s Cathedral. 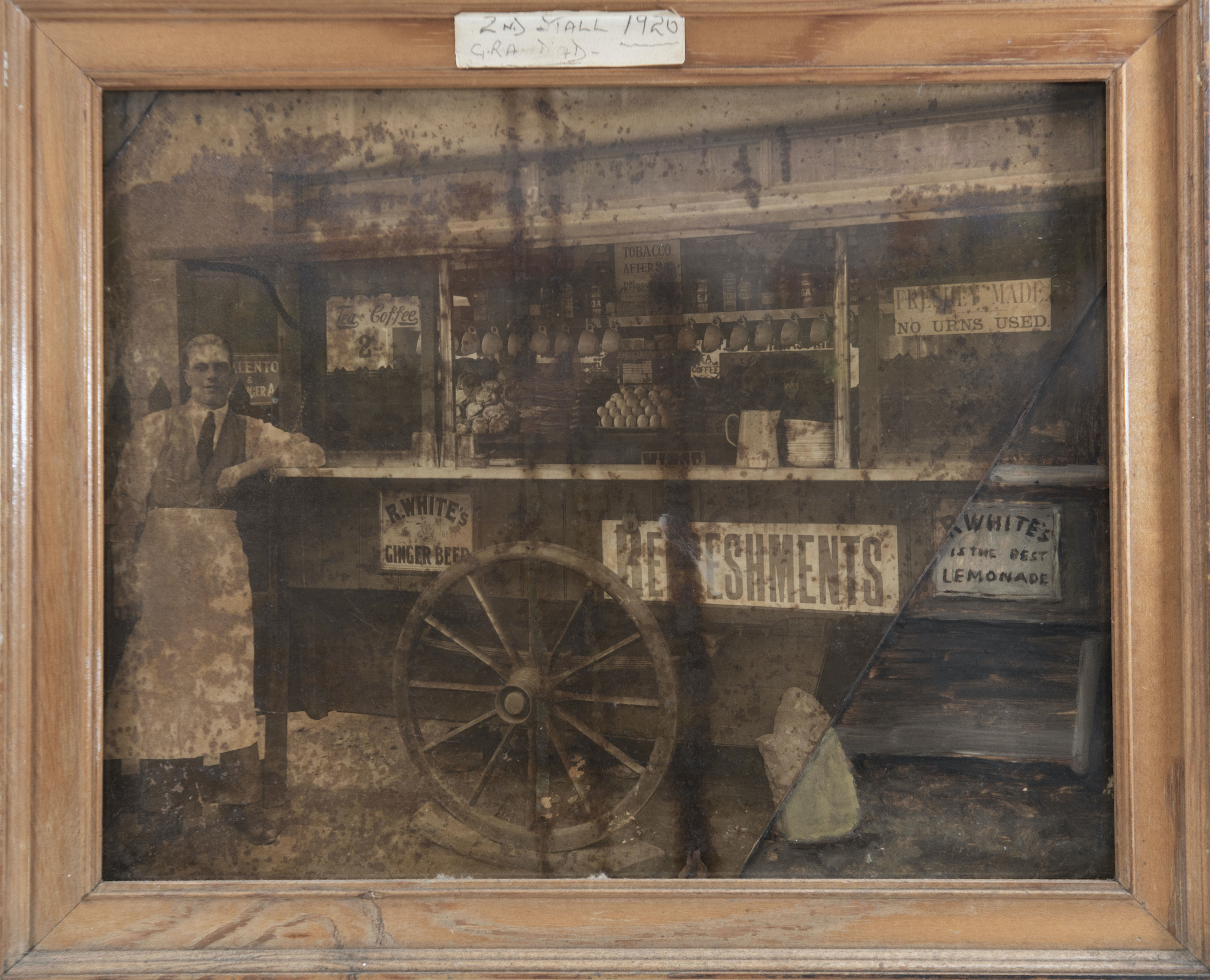 Syd’s will become part of the Museum of London’s display when it reopens in Smithfield in 2024. “Syd’s is an invaluable piece of our shared history as Londoners, a quiet witness to the challenges and changes in the heart of the East End over the last 100 years” aid Vyki Sparkes, the museum’s curator of social and working history. “We look forward to sharing its fascinating story with our visitors in the new Museum.”