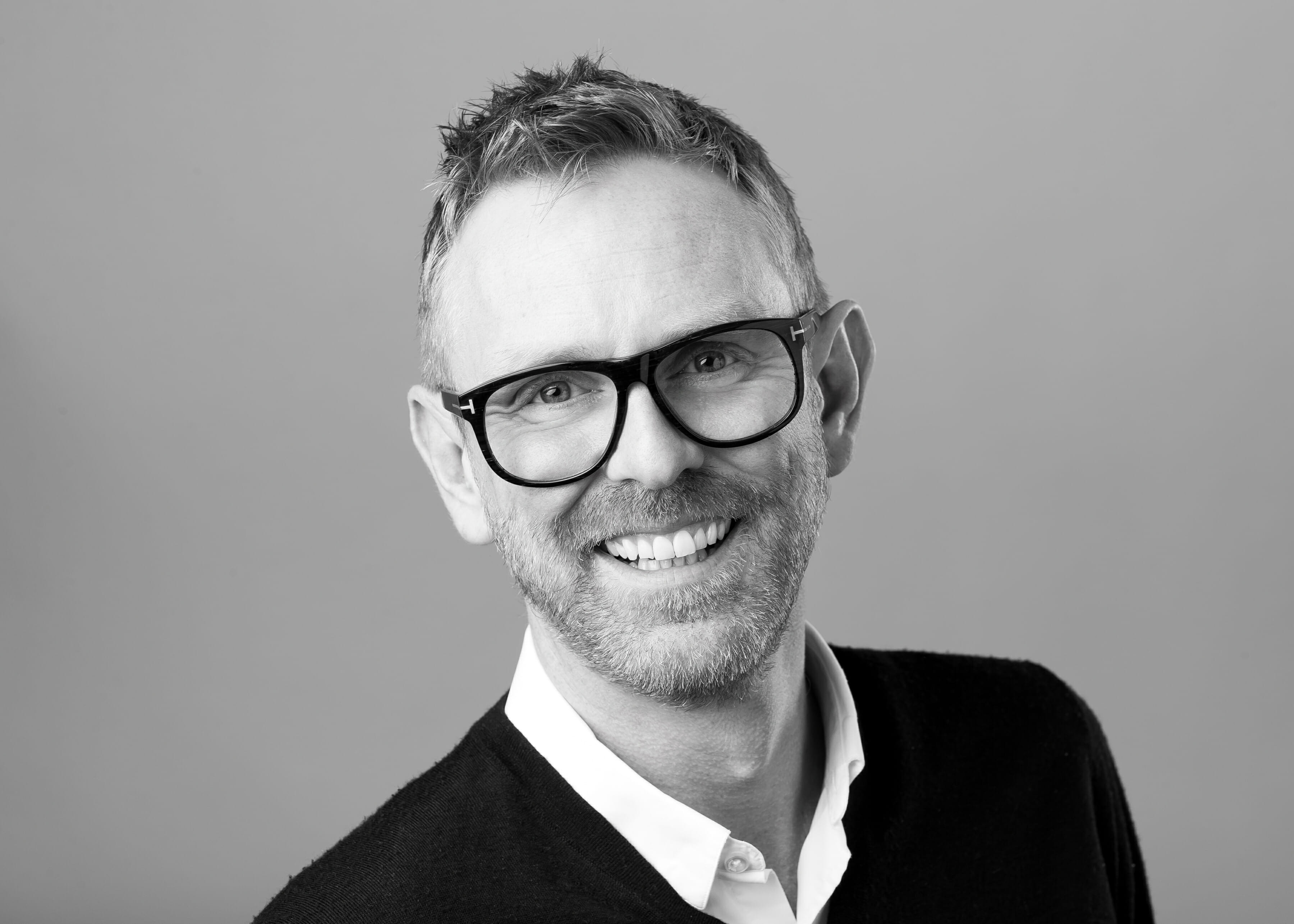 Martin Green, who masterminded Hull’s successful year as City of Culture in 2017, is to run 2022’s cultural festival marking the Queen’s 70 years on the throne.

The festival, which was announced in 2018, will have £120m government funding and be linked with the 2022 Commonwealth Games in Birmingham the organising committee of which Green, who was head of ceremonies for the London 2012 Olympic Games, will also be chief creative officer.

The platinum festival, which has not yet been formally named, will showcase the best of the United Kingdom’s art, culture, heritage, design and technology, with Green and his team staring next month to liaise with the devolved governments of Northern Ireland, Scotland and Wales.

Its three aims are to bring people together to celebrate the UK’s strengths, values and identities, and boost community pride; helping attract new inward business and investment; and leave a lasting legacy across the UK.

“As a passionate believer that art and culture has the power to bring people together, I am immensely proud to be working on the project to showcase and celebrate the cultural dynamism and distinctiveness of the UK” Green said.