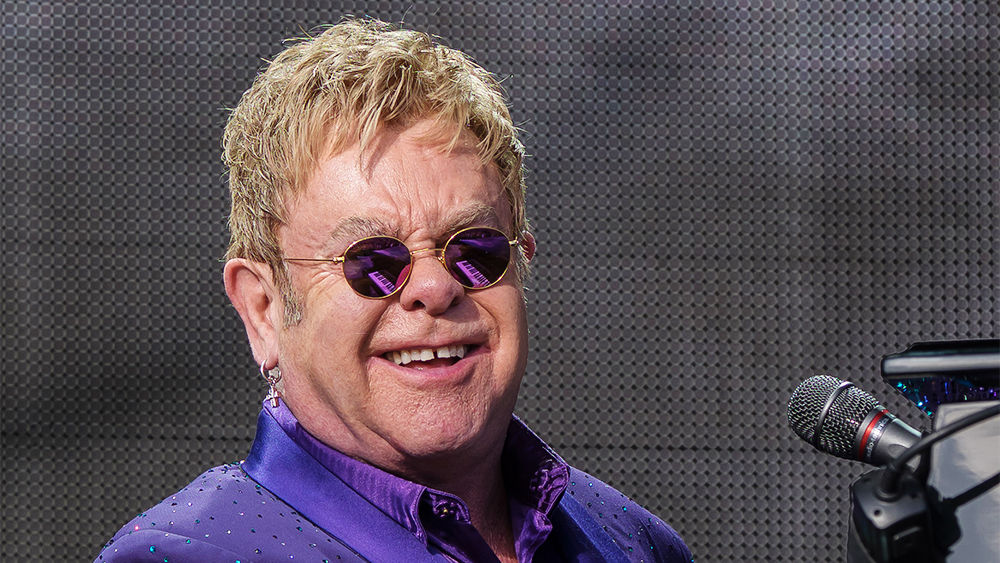 ...to those from our arts and heritage sector receiving honours...