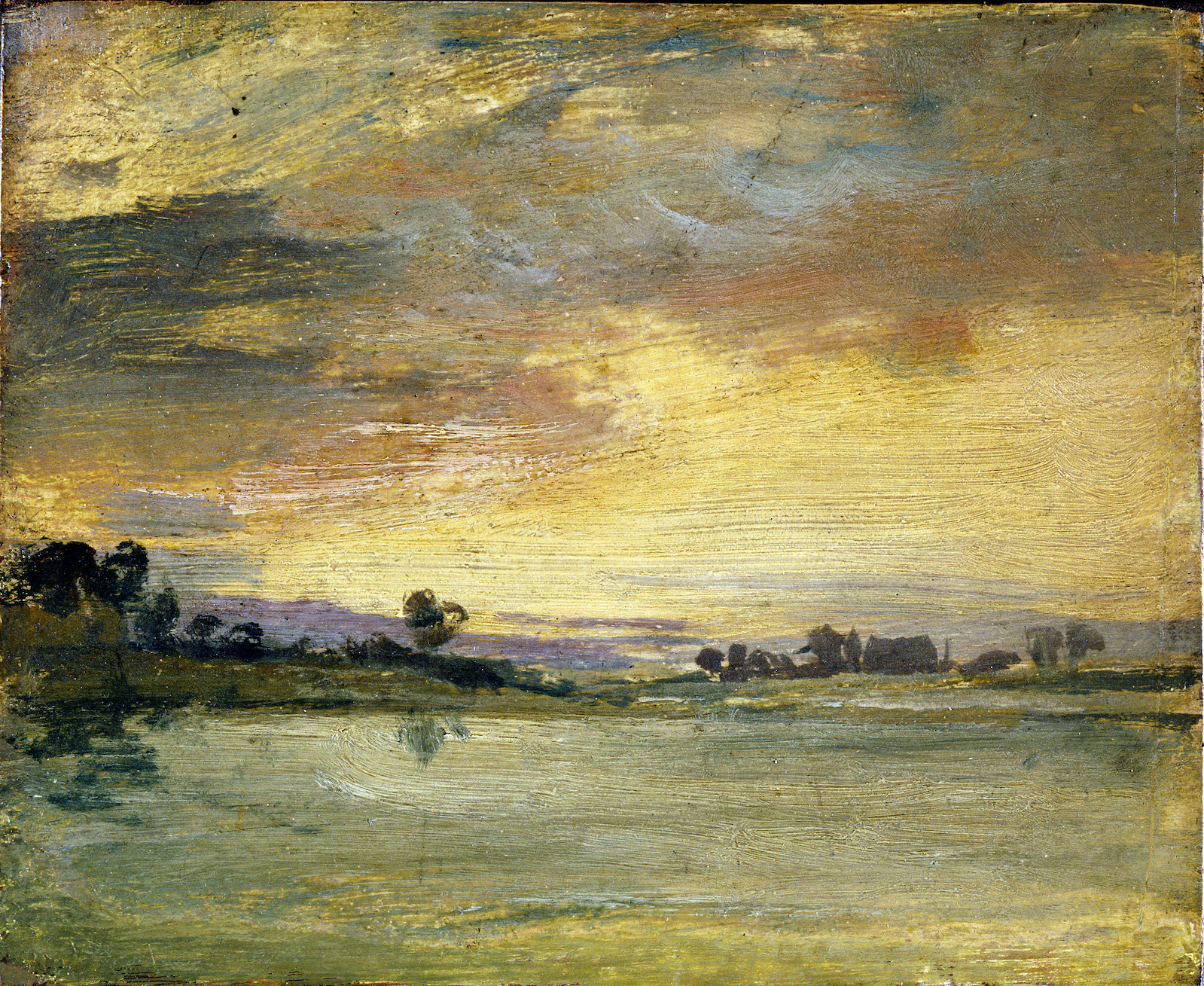 Some of the views of the River Thames that inspired J M W Turner to build a house there go on display at that house for the first time on Saturday, January 10, after an opening by Sir David Attenborough.

The exhibition, Turner and the Thames: Five Paintings features rapidly executed oil sketches of scenes of the river that he so loved he built a cottage at rural Twickenham so he, and his father, could spend more time beside it.

They include Sunset on the River, pictured here which was painted in 1805 and is now part of Tate’s collection. In 1807 he bought a plot of land and built Sandycombe Lodge, with help from his neighbour and fellow fishing enthusiast the architect Sir John Soane. The house has now been acquired by the Turner’s House Trust, restored and opened to the public.

The Thames was an inspiration that flowed through Turner’s life, from his birth near the river in Covent Garden to the houses he lived in at Hammersmith, Brentford and Chelsea. Turner not only valued the river’s aesthetic and emotional qualities but also its cultural potency and he read the work of poets like Alexander Pope who had lived nearby. 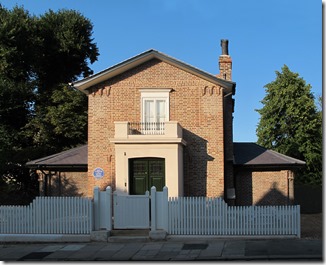 While his monumental and sometimes allegorical depictions of the Thames were refined through the lens of the 17th-century landscape masters he admired, such as Claude Lorrain and Nicolas Poussin, it is in the fresh oil sketches displayed in this intimate exhibition that we see Turner at his most spontaneous and responsive to the natural potential of a landscape which was particularly special for him.

The exhibition has been made possible through The Ferryman Project: Sharing Works of Art which is supported by The National Lottery Heritage Fund, the John Ellerman Foundation and the Art Fund.

“Visitors will be able to enjoy these rarely seen oils, which offer a fascinating and intimate glimpse of the great artist’s practice, and show him responding with particular immediacy to a subject of great importance to him” said the exhibition’s curator Andrew Loukes, who is also the collections manager at Petworth House and a trustee of Turner’s House. “We intend this to be the first of a series exploring his relationship to West London and his Sandycombe years.” 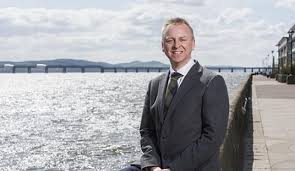