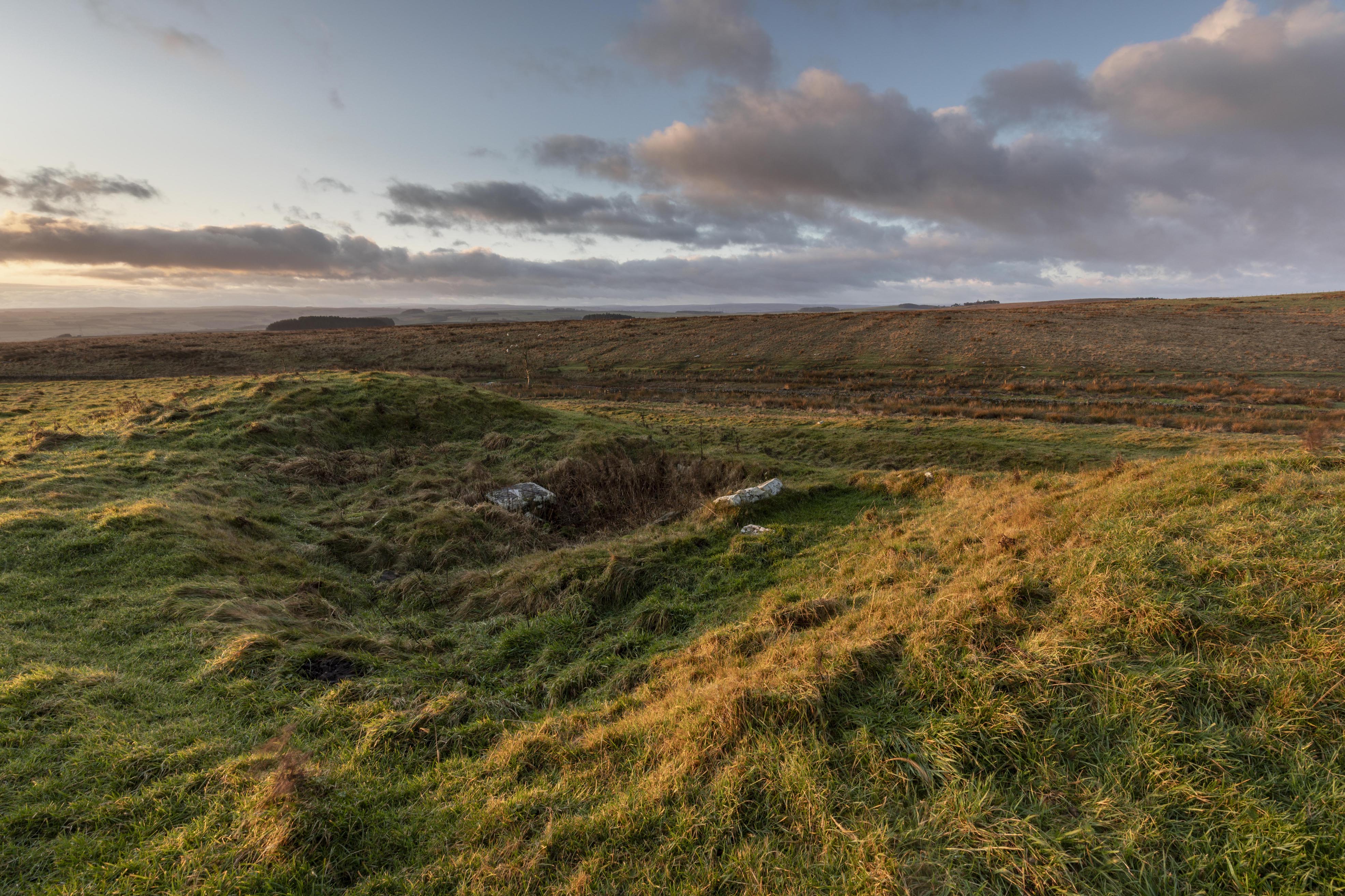 English Heritage has been given a Roman fort in Hadrian’s Wall to be part of the National Heritage Collection.

Carrawburgh Roman Fort, now largely concealed beneath turf, is one of 16 forts along the wall’s 73-miles, and has been in the ownership of the Du Cane family since 1950. The present owner, Jennifer Du Cane, has given it to the nation. “It has been a great privilege, but also a serious responsibility, to own Carrawburgh Roman Fort. The time has come to pass on this amazing site as a gift to the nation” she said.

It is the first site to be acquired by English Heritage since it became a charity in 2015, and joins popular tourist attractions such as Stonehenge (also donated to the nation, by Cecil Chubb in 1918), Dover Castle, Kenwood House and Iron Bridge.

The fort, added to the wall in about 122AD, housed a garrison of about 500 soldiers defending the northernmost frontier of the Roman Empire, and occupies 3.5 acres of the Northumberland National Park between the Chesters Roman fort and the infantry outpost at Housesteads. Only the fort's earthworks are now visible, its northern ramparts having been demolished in the 18th century for the construction of a military road. The fort has undergone very little archaeological investigation, and many of its stories remain untold, though there are no immediate plans for an excavation.  Three temples have been found nearby, however, including a mithraeum, a temple dedicated to the mysterious Roman god Mythras, often associated with the military.

“Hadrian’s Wall is one of England’s most important historic sites and Carrawburgh makes a really valuable addition to our National Collection of historic properties” said Duncan Wilson, CEO of English Heritage. “The fort represents a key part of the Roman frontier and is of outstanding archaeological significance. It has the potential to contribute significantly to our knowledge of the Roman Empire and to visitor enjoyment of the wall.”