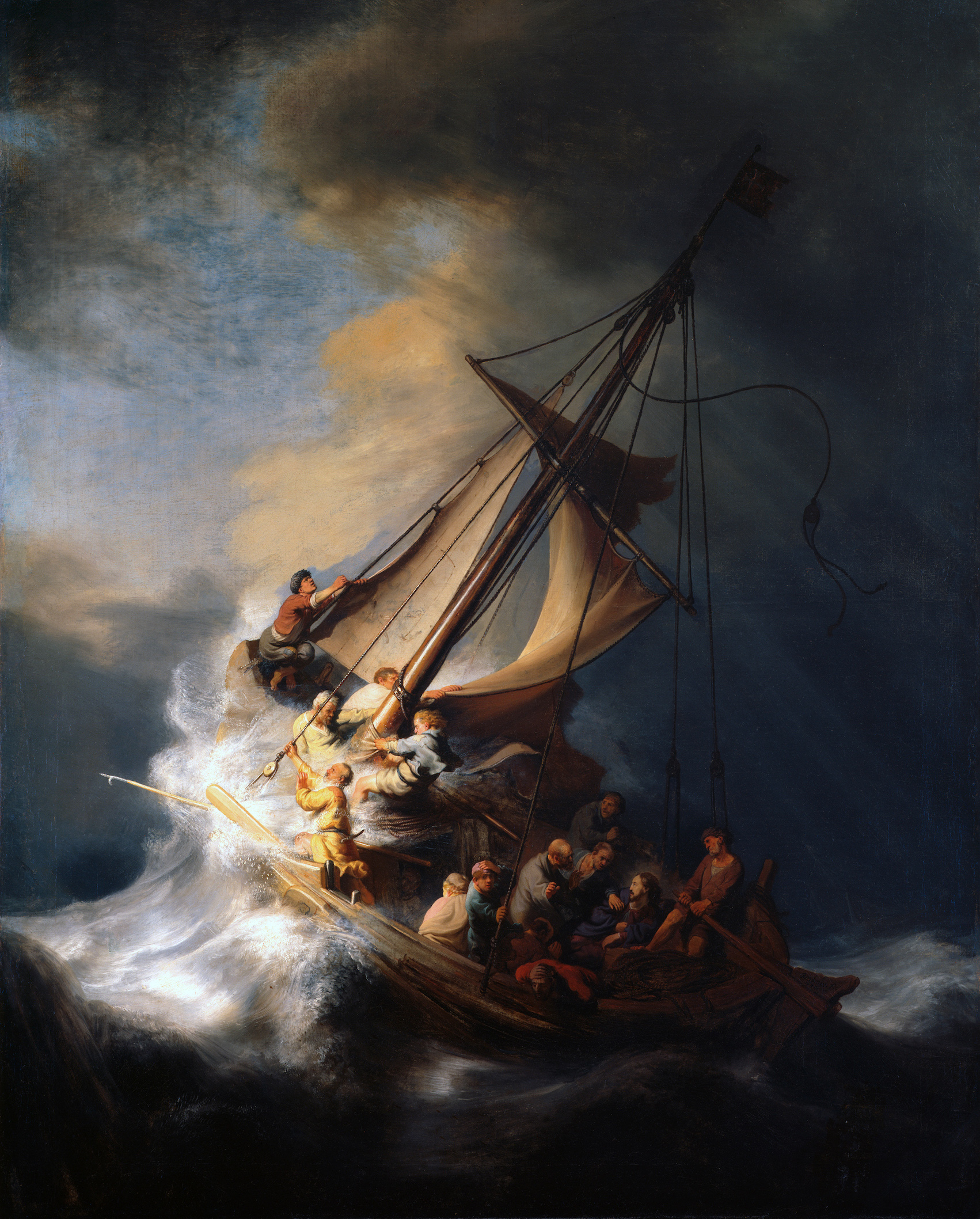 Where is it now? Lost art on web display

Forty of the world’s most famous lost works of art have been given new light via a special website.

The antiques shipping company Pack & Send has launched The Gallery of Missing Art, highlighting masterpieces that have gone missing. It is estimated that as any of two-thirds of Old Masters have not survived – of the prolific output of  Leonardo da Vinci, only 17 paintings still exist. : https://www.packsend.co.uk/gallery-of-missing-art

The site, which has taken just three weeks to compile shows images of the lost art, photographs and like-for-like copies, and gives their stories.

The main image here is of Rembrandt’s only known seascape, The Storm on the Sea of Galilee, painted in 1633 and officially priceless. It was stolen in 1990 from the Isabella Stewart Gardner Museum in Boston, USA, along with 12 other famous works – included pictures by Vermeer, Degas and Manet – and has never been seen again. It was the biggest art theft in history.

Others include a Monet confiscated by the Nazis from its Jewish owner who committed suicide before being sent to a concentration camp; the Cezanne stolen 20 years ago from the Ashmolean Museum in Oxford as the nation celebrated the new millennium; and the Caravaggio altar piece stolen by the Mafia and used as a floor mat.