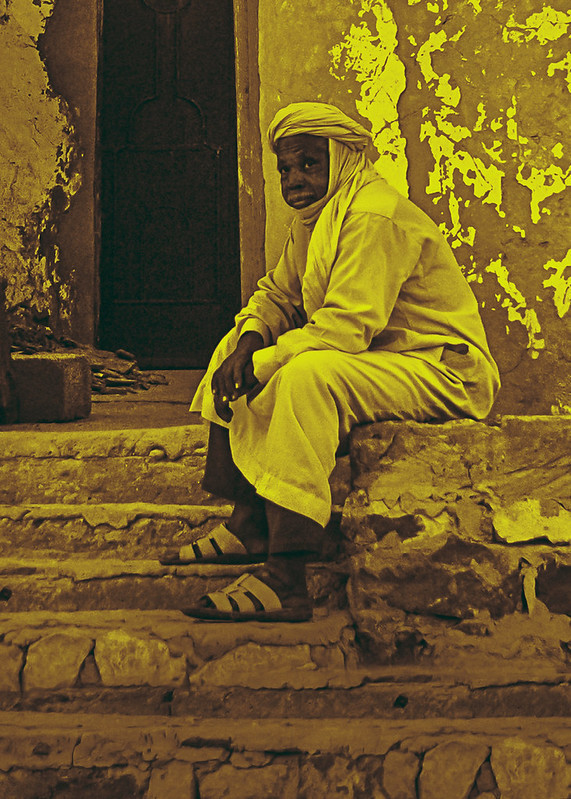 Salford’s The Lowry is marking its 20th anniversary this spring with nine world premieres and commissioned new works new works for its biennial festival WEEK 53.

With a theme of Power, the programme is headed by the world premiere of Pericles in Libya from The Faction (pictured), an award-winning cross-arts international ensemble of artists which intended the multi-lingual production to be performed where Shakespeare set his play – Greece, Lebanon, Libya, Syria and Turney.

But when armed conflict escalated in Libya last year rehearsals with Libyan performers became impossible, and The Faction will instead create a “rehearsal room in exile”, with a live performance that mixes documentary and sound installation. “You don’t know what’s happening outsole” said director Khalifa Abo Khraisse. “But they don’t know what we're doing inhere either. That’s power”

Singer and drag queen Le Gateau Chocolat will bring a new show, Pandora, in which he presents the legend as a metaphor for lost innocence; the artist Hew Locke will show new work inspired by the language of colonial and post-colonial power; broadcaster Michael Barnes-Wynters will run a public access television station for Week 53 transmitting material contributed and inspired  by festival artists.

Finally, The Lowry’s own engagement team is co-ordinating The Twenty, 20 micro-commissions from across Salford

“As we approach this milestone anniversary, we are thinking about exciting plans for the future and our ambition to be a key cultural arbiter and commissioning force, not only in the North West, but also for the entire UK and international market” said The Lowry’s CEO, Julia Fawcett. “Our WEEK 53 programme is ambitious, relevant, and, we hope, appealing, a testament to our hard work since we opened our doors twenty years ago and sign of great things to come.”