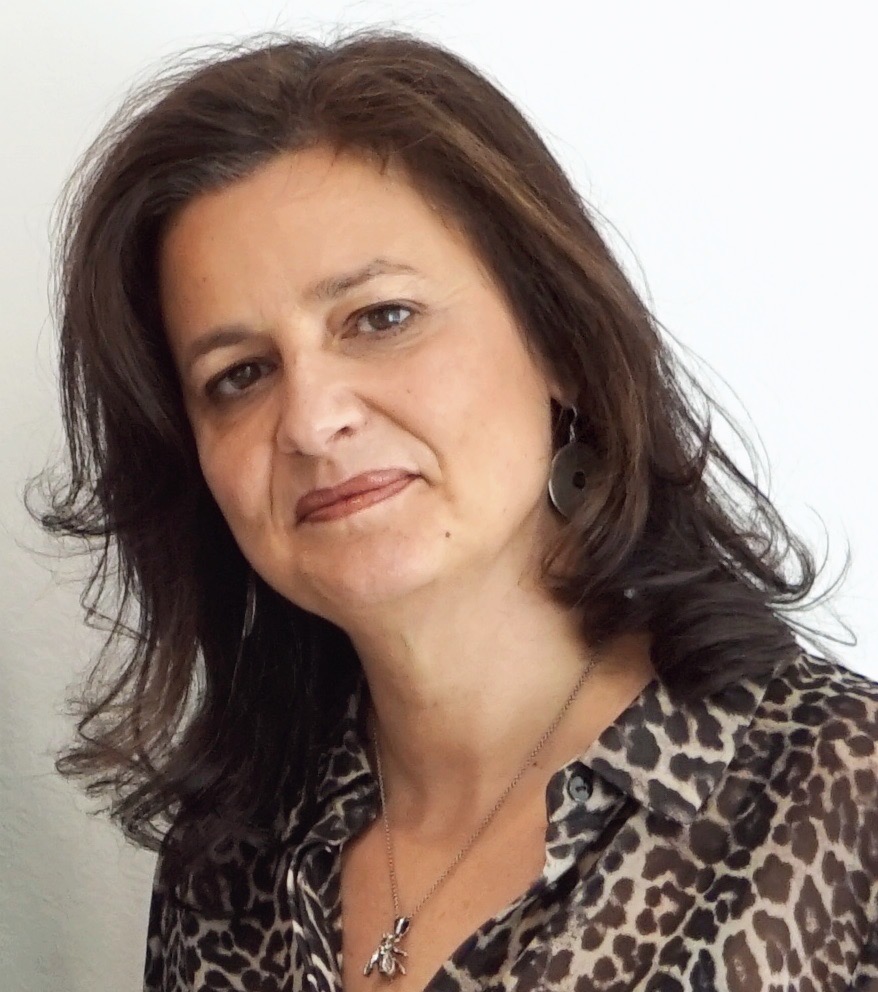 The UK’s creative industries are now worth £111.7bn to the economy in gross value added (GVA), up from £104.8bn, in the latest figures released by the Department for Digital, Culture, Media and Sport.

GVA is a measure of the increase in the value to the economy due to the production of goods and services.

The figures show that the creative industries grew at five times the rate of the wider economy between 2017 and 20178, says the Creative Industries Federation (CIF), a 7.4% real terms growth compared with 1.4% in the economy as a whole.

“These impressive figures are a testament to the innovation and resilience of our world-leading creative industries” said Caroline Norbury (pictured), the new chief executive of the CIF, now merged with Creative England. “These are the industries of tomorrow: resistant to automation, at the forefront of innovation, and with the ability to tackle major global challenges such as climate change.

“As we enter the next stage of negotiations with the EU and major countries around the world it is vital that we maintain this momentum, so that the UK can continue to prosper as a global leader in creativity and creative enterprise."