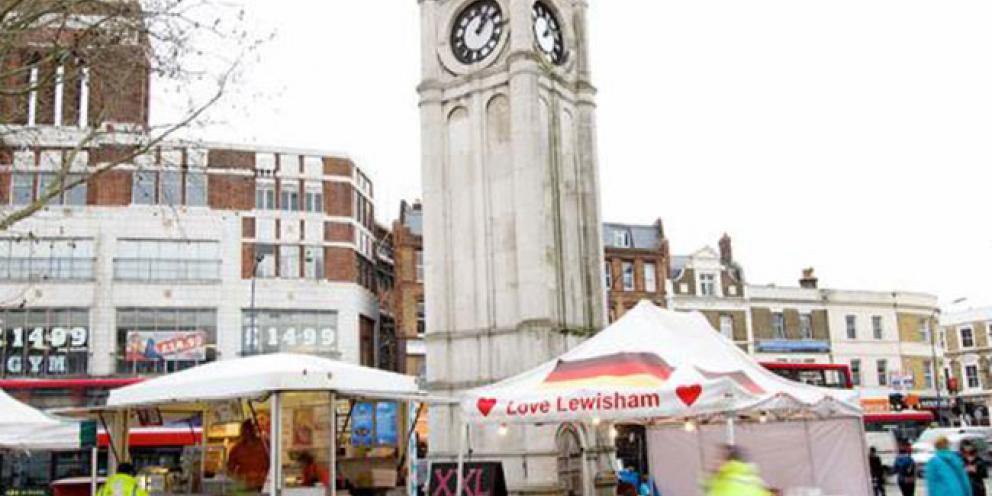 The Mayor of London, Sadiq Khan, has chosen Lewisham (above) and Croydon (below) as the London Boroughs of Culture for 2021 and 2023 respectively.

They will follow the first and second boroughs to have the accolade, Waltham Forest last year and Brent for 2020. Each will receive £1.35m to help deliver a year-long programme of cultural activity. 2022, it has been decided, will be a "fallow" year for the accolade.

Lewisham‘s bid sets out to inspire local people to take action on climate change. It will celebrate the borough’s diversity and build inclusivity with hundreds of events throughout the year, including an artist-led tribute to the Rock Against Racism movement, a large-scale dance performance and a climate change carnival. 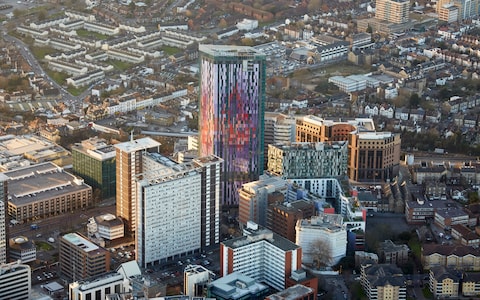 Croydon’s has sustainability at the heart of its bid with a series of inspirational events along the themes of progress, nature, inclusion and growth. It includes art commissions with local communities, a music festival, and a “reuse and recycle” fashion show.

The Borough of Culture initiative was inspired by the European Capital of Culture programme, and the UK City of Culture series. In its turn it has inspired municipal cultural programmes abroad, such as the “Barrios Cretaivos” in Argentina’s capital, Buenos Aires.

“Culture is in our DNA” said Justine Simons, deputy mayor for culture and creative industries. “It’s on every doorstep and around every corner, and we wanted to use the London Borough of Culture to celebrate this.

“We wanted to give grassroots creativity the chance to shine and show how culture can inspire and unleash the potential of young Londoners – and that’s exactly what happened. We’ve seen from their bids that Lewisham and Croydon are brimming with great ideas to build on this success, and their amazing events will shine a spotlight on the rich culture, heritage and hidden gems in their boroughs.”