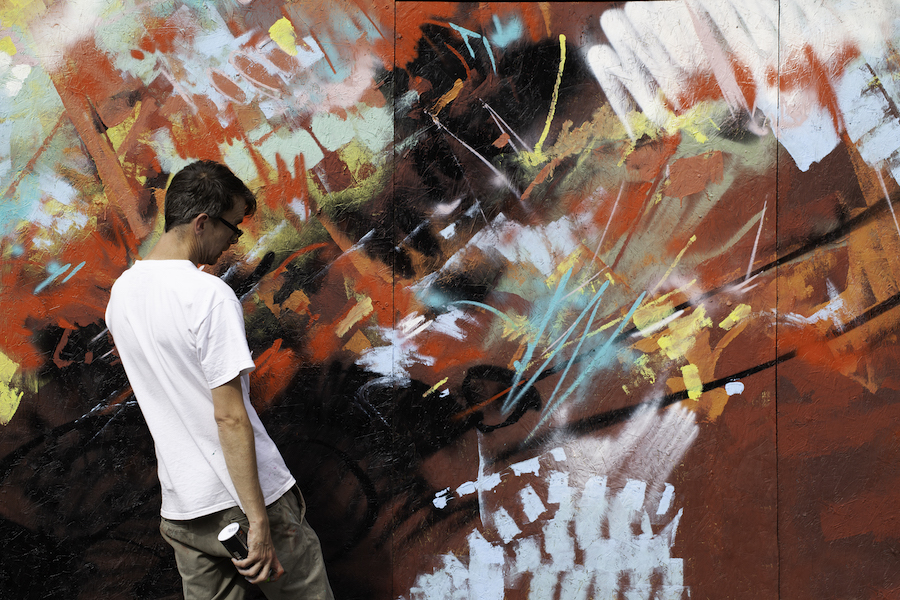 Banksy is to be part of a major show celebrating street at this summer at Bristol’s M Shed museum.

The exhibition will feature not only the work of Bristol-born Banksy but original creations by Henry Chalfant, Beezer, Bill Posters and Bristol’s earliest street artist 3D (Robert Del Naja) – many adopted pseudonyms to avoid prosecution.

Vanguard | Bristol Street Art: The Evolution of a Global Movement will reveals the role of Bristol’s creatives in the development of British street art, with rare works by leading Bristolian, British and Irish artists of the genre which now adorn private and public buildings across the country. They will include Nick Walker, Dicy, Paris, Mr Jago, Dale ‘Vermin’ Marshall, China Mike, Xenz, Will Barras, Rowdy, Jody, Cheo, Banksy, Inkie, and Ekoe.

The exhibition is being curated by street art specialist Mary McCarthy. “Vanguard celebrates the unique environment that Bristol provided and its role in generating some of the world’s most notable names in music and art: she said. “Considering the ongoing evolution of the global movement, we recognise the importance of the city as the birthplace of British Street Art”.

Vanguard is presented in association with the Bristol City Council culture team at M Shed. The exhibition sponsor is National Friendly.