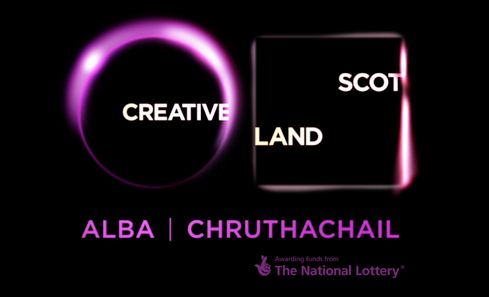 Creative Scotland is under fire for creating the vast majority of its jobs in Edinburgh and Glasgow.

New figures showed that the national arts body created 149 new jobs in art engagement, cinema, and creative industries. But all of these positions were in Edinburgh and Glasgow, and Edinburgh accounted for 132 on its own.

He said: “There is more to Scotland than Edinburgh and Glasgow, who seem to be doing just fine when it comes to promoting and developing arts and culture, and the economic benefits that all brings. Dundee, meanwhile, is in a specific and vulnerable point in its development.”

Councillor Marie Boulton, Aberdeen City Council’s culture spokeswoman, added that Creative Scotland had been guilty of ignoring the north-east, but she added: "I think it has recognised the need to address this situation and is actively reaching out to other areas of Scotland to try to redress the balance”.

A spokeswoman for Creative Scotland said: “Creative Scotland’s office base is in Edinburgh and Glasgow but we support the development of the arts, screen and creative industries across all parts of Scotland. Our work helps others to create the conditions for jobs to be created. The impact and reach of the work we support extends across the whole country".

The spokeswoman also said Creative Scotland has a track record of supporting the arts and creative industries in the north east of Scotland.