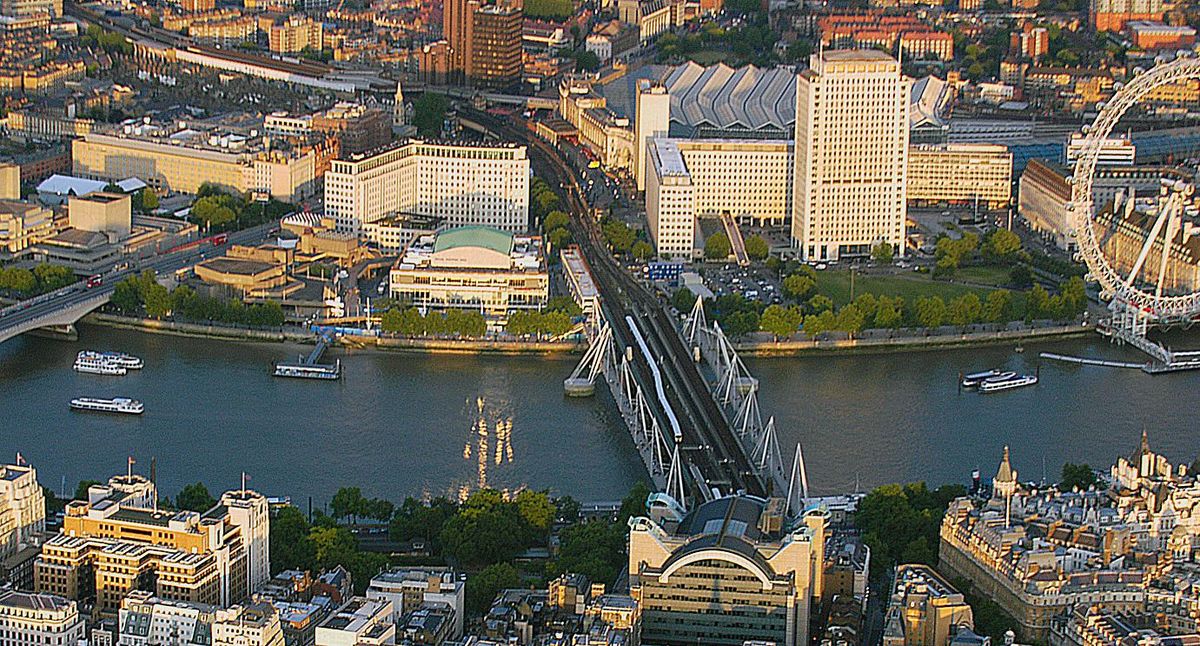 The Southbank Centre, including the Royal Festival Hall, and Shell are to end their sponsorship association, amid the growing crisis over fossil fuel and its effects on the environment. A deal with the BFI on the Southbank is also to end.

The long-standing relationship, latterly in the form of corporate membership, will end in June by mutual agreement, but it will present new funding problems for the arts centre and will be the subject of urgent discussions with the government, said the Southbank spokeswoman.

"The Royal Festival Hall is a Grade 1 listed building and this poses unique challenges for us to achieve our sustainability ambitions in an older and complex building” she said. “Only 37% of our income comes from public funding and all of this funding goes towards simply keeping the buildings open, it does not provide the significant resources we need to deliver our sustainability plans let alone to present our arts and education programme.

“However, we’re committed to becoming a net zero carbon organisation by 2050 at the latest and we are currently developing an action plan to achieve this goal, working with specialist consultants Bioregional. Securing the funding necessary to deliver our sustainability targets is something we will be raising with DCMS as a matter of urgency."

The parting is particularly poignant in that Shell’s landmark HQ, once the tallest building in London, is next door to the Festival Hall. Shell’s support of the centre and the BFI havce been worth £20,000 a year. Shell’s spokesperson said the decision not to renew the contracts had been taken last year.

The split follows the decision in October at the nearby National Theatre to part with Shell and declare a climate emergency.

The decision was hailed as a triumph by the co-director of the pressure group Culture Unstained, Chris Garrard. "From its HQ on the South Bank, Shell has pursued a business plan that has trampled indigenous peoples’ rights and pushed the world deeper into climate crisis while sponsoring its cultural neighbours in a cynical attempt to deflect attention from the damage it was causing” he said.

“But with mounting pressure from artists, workers and the public these partnerships have stopped helping Shell launder its image and instead shone a spotlight on its climate crashing activities. Until it commits to leaving fossil fuels in the ground this decade, Shell will be standing in the way of the zero carbon transition we urgently need and should not be welcomed into our arts institutions."