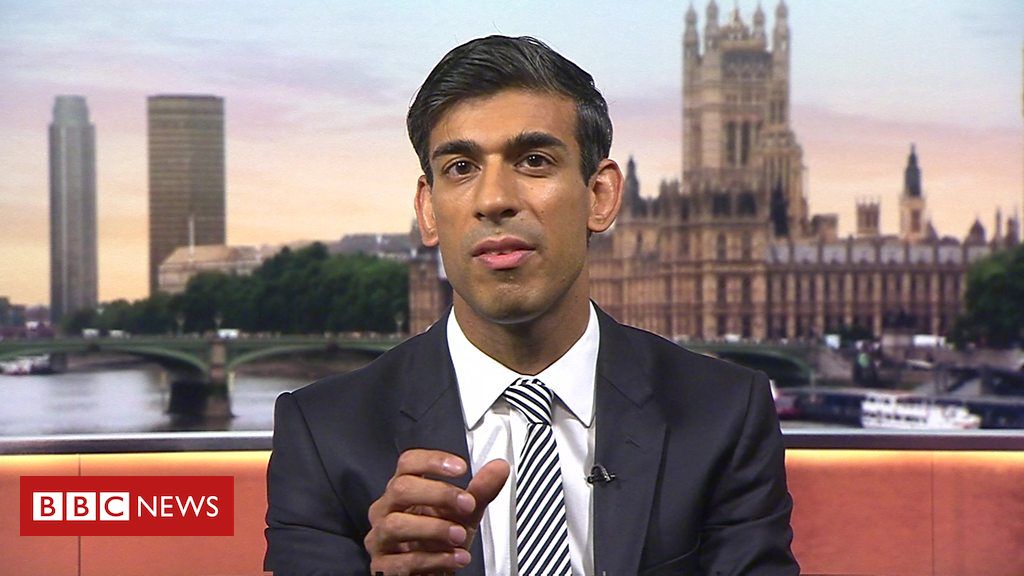 On behalf of the creative industries more than 30 trades unions and membership organisation have written to the Chancellor of Exchequer with a plea for freelance workers.

The creative industries, the fastest growing sector in the UK economy, is overwhelmingly dependent on the contributions of freelance and self-employed workers represent5ing 30% of the workforce, but they were left out of the emergency measures announced on Friday by Rishi Sunak to help the employed workforce.

A snap poll by the Creative Industries Federation (CIF) shows have the freelance workers in the sector have had 100% of their work cancelled. While employees can now claim 80% of their salary (up to £2,500 a month), the self-employed must rely on Universal Credit.

Last week the CIF launched an open petition, in partnership with IPSE which presents the self-employed, calling on the government create a Temporary Income Protection Fund, and by today it had gained 87,000 signatures.

“A third of the UK’s creative workforce are self-employed” said Caroline Norbury, the CIF’s CEO. “Our self-employed workforce are a source of incredible creativity, agility, and innovation. It is vital that they receive support equal to employees and collectively explore, given this difficult time, how such talent could be employed and redeployed to help the national effort.”

Meanwhile in York the city council has joined cultural leaders in demanding that the government acknowledge the industry’s dependence on freelances. In a letter to culture secretary Oliver Dowden dozens of cultural figures have appealed for guarantees to protect freelancers’ income. In the letter they point out there are more than 60 arts, cultural and heritage organisations and more than 140 creative enterprises in the city. “If these workers are not supported to survive the crisis they will not be able to return to activity afterwards and our organisations will not be able to resume the service they provide to our communities” they said.