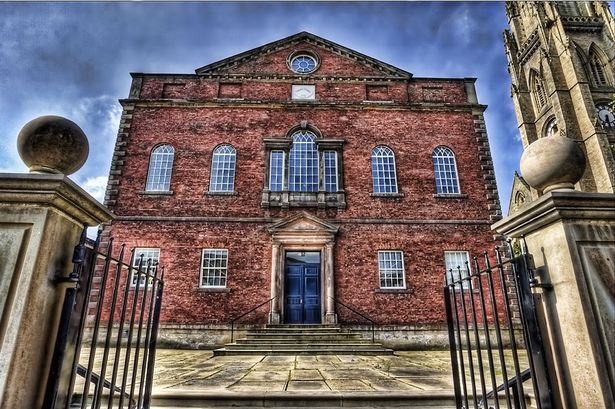 The announcement comes following the venue’s closure last Tuesday because of COVID 19 advice from the government.

In a statement, administrators Patrick Lannagan and Conrad Pearson of Mazars LLP said: “The Trust has suffered a funding shortfall in the current financial year which has caused significant cash flow difficulties, leaving the Trust and its subsidiary with no option but to enter administration".

The news means that 50 staff will lose their jobs at the end of the month unless a new investor is found.

Halifax Square Chapel is a Grade II listed building dating from 1772. It was restored by a team of volunteers in the late 1980s and run as a mainly voluntary arts centre until 2017 when a new £6 million extension was opened expanding the venue’s programme to include film, theatre, live music, comedy, family shows. It was attracting almost 100,000 people per year. Support came from Arts Council England, Calderdale Council and a number of other funders.