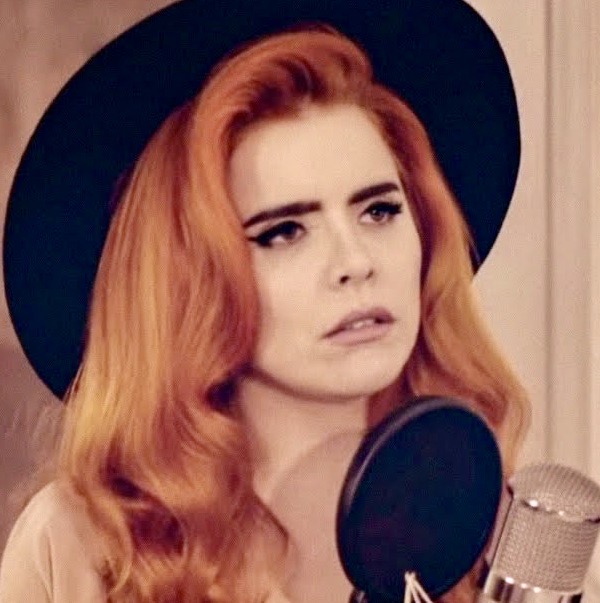 Britain faces being turned into a cultural wasteland after the coronavirus crisis unless there is urgent financial support from the government.

An open letter to the government has been signed by 400 leading artists, including Jonathan Pryce, Grayson Perry, Penelope Wilton and Simon Callow is calling for immediate rescue funding for organisations and professionals in danger of being overwhelmed by the effects of the coronavirus lockdown.

The letter, addressed directly to culture secretary Oliver Dowden and the Chancellor, Rishi Sunak, says that only half of the UK’s creative industries believe their reserves will last beyond June. It says that we cannot allow a sector that has been growing at five times the rate of the wider economy - one of the UK’s biggest success stories – to become a cultural wasteland. “We must as, and act fast” it says, and is supported not only by leading actors, writers and musicians but also some of the UK’s best-loved creative and cultural organisations, including the Royal Albert Hall, Somerset House, Film Birmingham, the Royal Opera House, the Royal Northern College of Music, Shakespeare’s Globe, Tate, Penguin Random House, the Roundhouse, Northern Ireland Screen, Scottish Ballet and Lionsgate.

“The creative arts have always been a refuge, an important voice in times of joy, pain and heartache” said pop star Paloma Faith, pictured. “They unite people in their shared experiences, and make people feel less alone, punctuating our memories and articulating the feelings we don't have the words for.’”

The letter has been drafted by the Creative Industries Federation (CIF) whose chief executive Caroline Norbury, said: “With venues, museums and cinemas closed, film shoots postponed and festivals cancelled, the UK’s world-leading creative industries are in deep trouble.  Creative organisations and professionals need cash, and they need it now. While government support measures for businesses and the self-employed are welcome, we know that there are still thousands of creative organisations and freelancers who are falling through the gaps, and who simply will not get through this crisis without urgent cash support.

“Creativity is an intrinsic part of the UK’s cultural identity, and one of the things that the country excels at globally.  It is through harnessing this creativity that the UK will begin to build a new future.  For our sanity, our culture and our very sense of who we are, it is imperative that the UK’s creative industries are supported financially through this crisis” she said.

And Sarah Weir, CEO of the Design Council, added: “We have huge imagination and talent in this country, which is admired, copied and sought after around the world. Our creative workforce enhances and enriches lives, brings us together and leaves a lasting impression on society.

“But since lockdown the UK’s creative sector has all but disappeared. Its very absence shows just how strong the sector was and how vital it is to protect it. With concerted action from government right now, we can rally our wealth of SMEs, start-ups, freelancers and others to explore, design and develop a post-COVID future. And this investment now will be repaid many times over, as we emerge from the crisis as a stronger, more vibrant and better connected nation.”

The CIF has been at the forefront of the campaign to safeguard the creative sector in the lockdown. Recent CIF research has shown that 1 in 7 creative organisations may not be able to survive to the end of this week on existing reserves.

AI will be carrying a profile of Caroline Norbury later in the week.