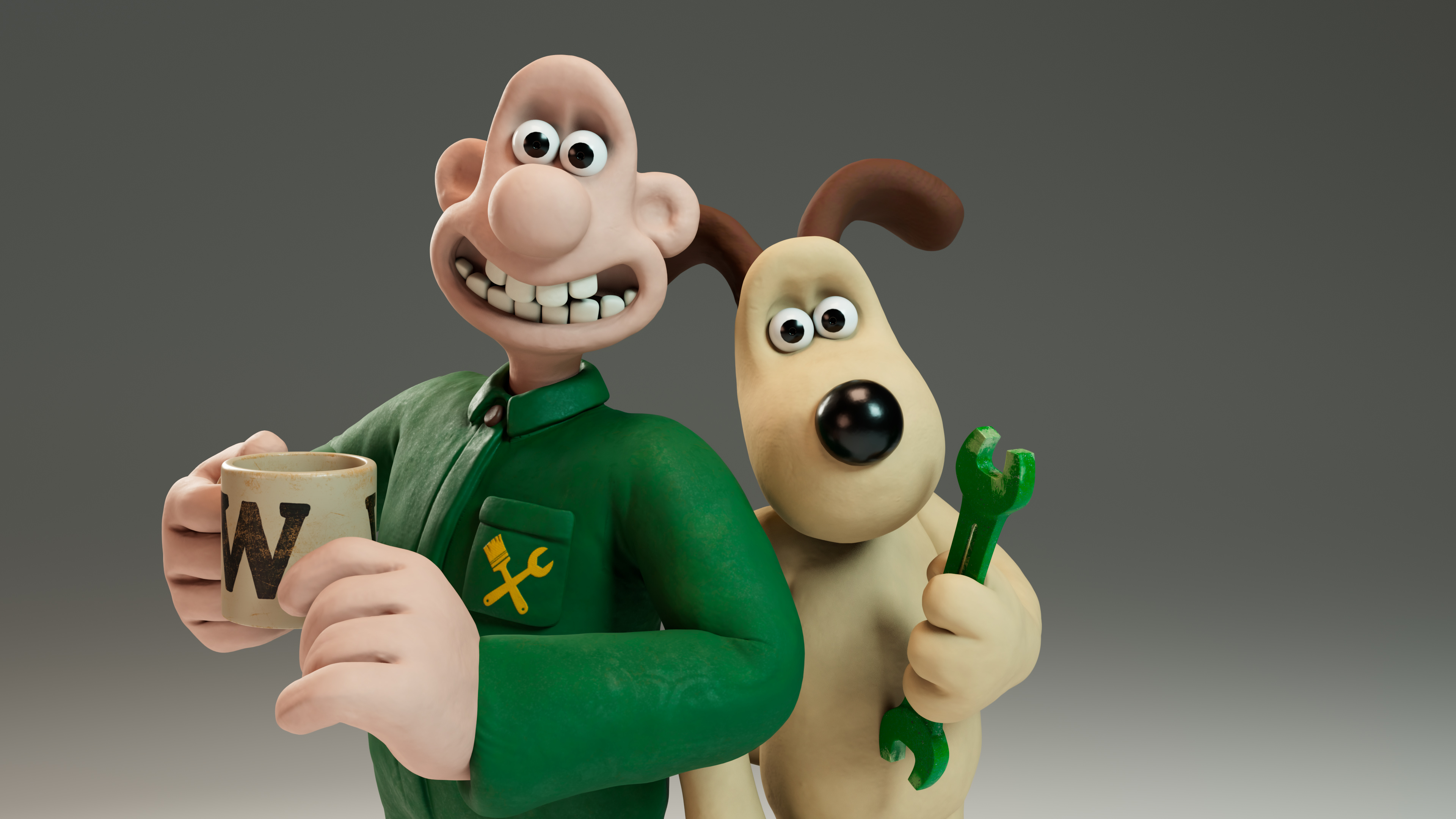 Boundless – prospects for our post-Covid arts

A vastly expanded audience for the arts is the possible silver lining of the Covid-19 lockdown, with a new research and development campaign launched today by the Arts and Humanities Research Council (AHRC).

Boundless Creativity will explore – and demonstrate – how the innovation, collaboration and participation have been developed during the pandemic can show the possibilities of future growth. Institutions as varied a Tate, Sky, the Royal Shakespeare Company and the Wordsworth Trust among many others are coming together to examine the digital possibilities that have been provoked in the last two months in what AHRC’s executive chair, Professor Andrew Thompson, described as “a living experiment”.

“Bookshops and museums, theatres and galleries may be closed just now, but that doesn’t mean culture’s closed down” said the academic and broadcaster Professor Mary Beard, supporting the campaign. “It’s still there in the stories told, the experiences we’ve had and in that long history of thought and creativity that’s made us who we are. I predict that we’ll look back to these dark cloudy times as the moment when we really did harness technology to open up the best that arts and culture have to offer on an even wider and grander scale.”

The programme, a series of projects is being launched throughout this year, will pioneer new ways in which culture can th4ive in a digital age by working with leading arts organisations and creative businesses to hel;p bring ground-breaking projects to life.  “Boundless Creativity aims to not only invigorate this process but also to map changing patterns of cultural consumption during this time, and to learn the lessons from that for the ‘new normal’” said Prof Thompson. “It is a targeted approach to consider culture, content and audiences afresh, stimulate innovation in the cultural realm and reach new audiences”. The enterprise recognises not only the value to the economy of the creative industries, but also the importance of the arts to mental health and well-being.

Weavr is a partnership between leaking esports – digital games – research and creativity technology companies tpo create `a new AI-riven immersive framework for tournaments around the world that have been forced online.

Dinosaurs and Robots sees the Natural History Museum, Sky, the Almeida and the Science Museum Group working with immersive pioneers factory42 to create an augmented reality experienced to encouraged families to explore.

The Big Fix Up (main image) is another augmented reality project in which Aardman’s cartoon duo Wallace and Gromit arriving in homes as new odd job company, Spick & Spanners, in a collaboration between Aardman and Fictioneers (a joint venture of Potato, Sugar Creative, and Tiny Rebel Games, alongside research partner University of South Wales).

Dream is the RSC’s collaboration with Marshmallow Laser Feast, the Philharmonia Orchestra and the technology company Epic Games to create a new interpretation of Shakespeare’s A Midsummer Night’s Dream.

Reimagining Wordsworth featuring Simon Armitage, Margaret Atwood, Benedict Cumberbatch, Monty Don, Stephen Fry, Tom Hollander, Toby Jones, Helen McCrory, Jonathan Pryce and Vanessa Redgrave is being developed by the AHRC with the Wordsworth Trust and the Hay Festival Digital (May 18 to May 31) to mark the poet’s 250th birthday in a gala of readings.

Arts and Humanities in Quarantine is a collaboration between the BBC and the AHRC to develop short animated films by early career creatives, animators  and filmmakers developed from a ten year New Generation Thinkers programme, which will be presented on  the BBC’s Culture in Quarantine  site.

Towards a National Collection explores the nexus between collections, digital, research and public access with galleries, museums, archives and libraries across the country currently closed, involving among others the British Museum, British Library, Tate and National Gallery,

“I’m genuinely proud of the way in which in these Boundless projects demonstrate how the Arts and Humanities Research Council - and the researchers we support - are helping cultural organisations and the creative industries across the UK to innovate and collaborate through this crisis, and also to provide a richer and more complete evidence base to Government for their recovery and future growth” Thompson said.