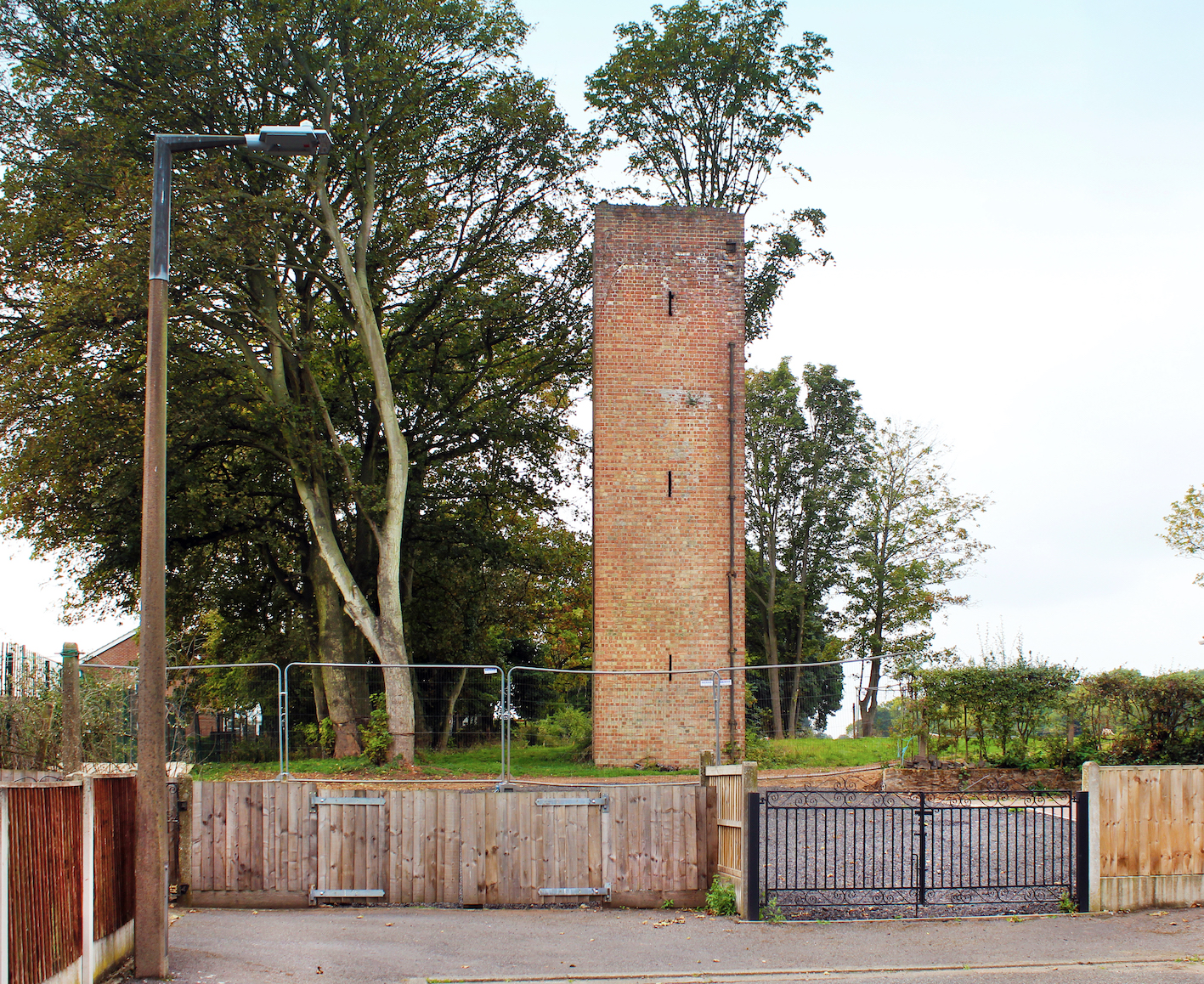 While planned celebrations to mark VE Day tomorrow have had to be put aside because of the coronavirus lockdown, Historic England has launched a longer-term memorial project.

The agency responsible for recommending listing of the country’s historic buildings for conservation is specially listing 75 sites with Second World War associations.

They include the battle headquarters RAF Hucknall in Nottinghamshire, now listed Grave II and built in 1940 to defend against paratrooper assaults, including a three-storey tower (pictured) giving a clear view of potential surrounding landing points, with a rooftop gun emplacement. But most of the command post was underground where the station commander would monitor attacks.

In Bath, an obelisk erected in 1945 to mark the twinning of the city with Alkmaar in Holland is being relisted Grade II. The alliance which started in the war when Bath citizens sent clothing parcels to the citizens of the beleaguered Dutch town, famous for its cheese market. The obelisk was originally built in1734 to commemorate the visit of the Dutch Prince of Orange, but after the Second World War the grounds around it were redesigned as the Alkmaar Garden.

A war memorial on Bromley Common at St Luke’s Church, near the Battle of Britain fighter station at Biggin Hill, has been given Grade II listing, in an area heavily bombed in the war with 198 bombs being dropped in a single raid killing 74 civilians and destroying Bromley Parish Church.

The 15th century Felbrigg Hall, now owned by the National Trust, has been relisted Grade II* after new research revealed its Second World War connections. To mark the end of the war its then owner, Robert Ketton-Cremer, who planted two linked avenues of beech trees 350 metres long in the grounds, known as the Victory V and forming a V when viewed from the air. They were planted in memory of his brother a pilot who was killed on active service in 1941.

“Victory in Europe on 8 May 1945 was celebrated with a combination of euphoria and relief across England. The surviving physical evidence of the Second World War is all around us, but is often unrecognised” said Duncan Wilson, CEO of Historic England. “From the battle headquarters at RAF Hucknall Airfield to the memorial at St Luke’s Church in Bromley; from aircraft hangars, former air raid shelters, barracks and hospitals, to the thousands of homes that sheltered evacuees, we must ensure that the rich history of these iconic sites is not forgotten.”