When art history came to the Palais de Danse

St Ives’s Palais de Danse was never a notable building. It started life in the 18th century as a navigation school, and it was only in the 20th century that history came knocking, leading to its Grade II listing today.

In 1910 the stone-built Cornish cottage became a cinema, in 1925 a dance hall, then it was used for auctions and concerts before briefly acting as a ballet school during the Second World War, reverting to being the Palais de Danse until 1961.

Then it was when it was acquired by the sculptor Dame Barbara Hepworth, and it was there that she made some of her best known works. 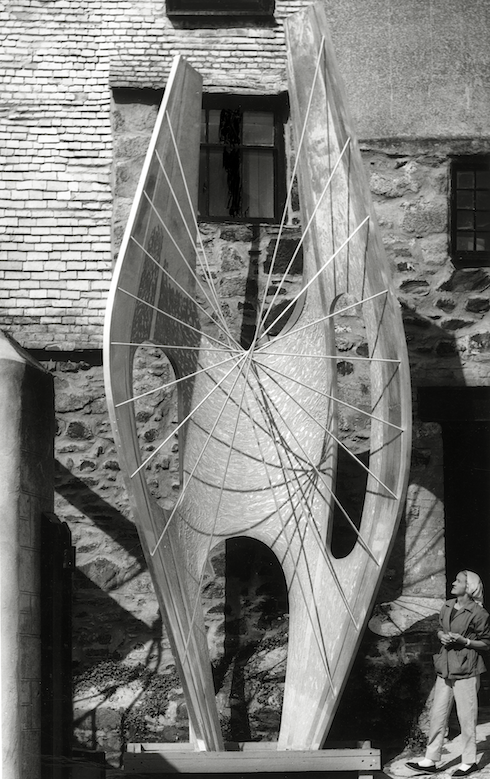 Hepworth and her husband Ben Nicholson moved from London to Carbis Bay in Cornwall in 1939 and after the war bought the Trewyn studio in St Ives, now the Barbara Hepworth Museum administered by Tate St Ives, and it remained her home until her death in a fire there in 1975.

But even with its outhouses Trewyn became too cramped for the larger works Hepworth was making and in 1961 she bought the dance hall opposite Trewyn where she made such pieces as Single Form, which now adorns the United Nations building in New York, and Winged Figure (above) for the John Lewis shop in Oxford Street.

After Hepworth’s death almost exactly 45 years ago the Palais de Danse remained in the family but kept as she left it. It was bequeathed to Tate St Ives in 2015 which is managing the conservation of the building and its contents. 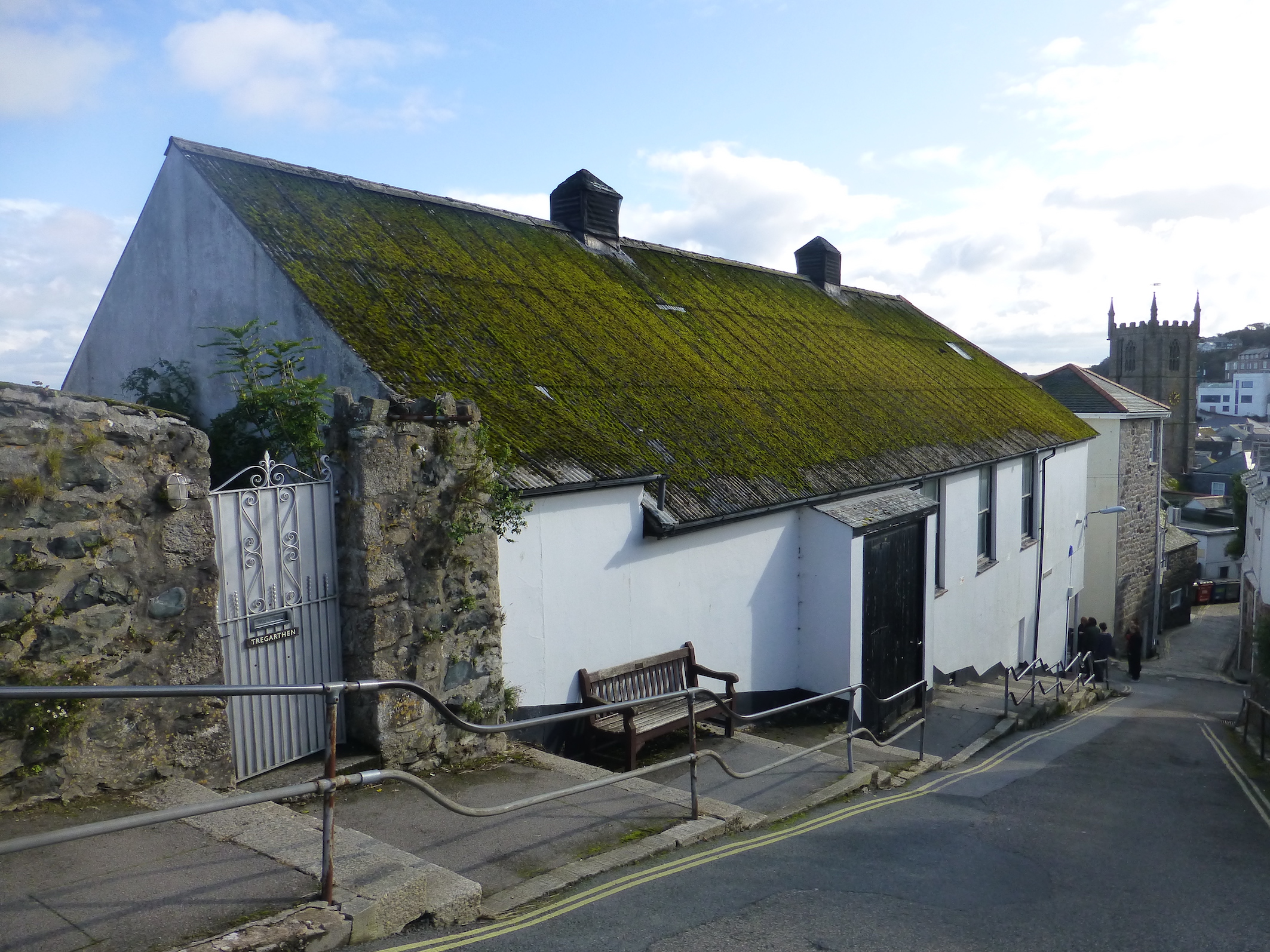 “The Palais is a rare survival of a creative space left largely undisturbed since the artist’s death and provides a unique insight into Hepworth’s creative process” said Rebecca Barratt of Historic England. “Listing celebrates the building’s special qualities and ensures any future changes respect them.”

“We are delighted the Palais de Danse special architectural and historic interest has been recognised in this way, so it can be protected for future generations of St Ives. The building is a key part of the cultural history of St Ives and our national cultural history” said Maria Balshaw, director 0f Tate, while the director of Tate St Ives, Anne Barlow, added: “Dame Barbara Hepworth was one of the foremost British artists of the 20th century. The Palais de Danse studio in St Ives was at the centre of her artistic life during the 1960s. It was also fundamental to the development of the iconic commissions that secured Hepworth's national and international reputation in her late career.  The listing of the Palais de Danse not only preserves the traces of Hepworth's sculptural practice rooted in Cornwall but maintains the legacy of an artist who continues to inspire new audiences across the world today.”