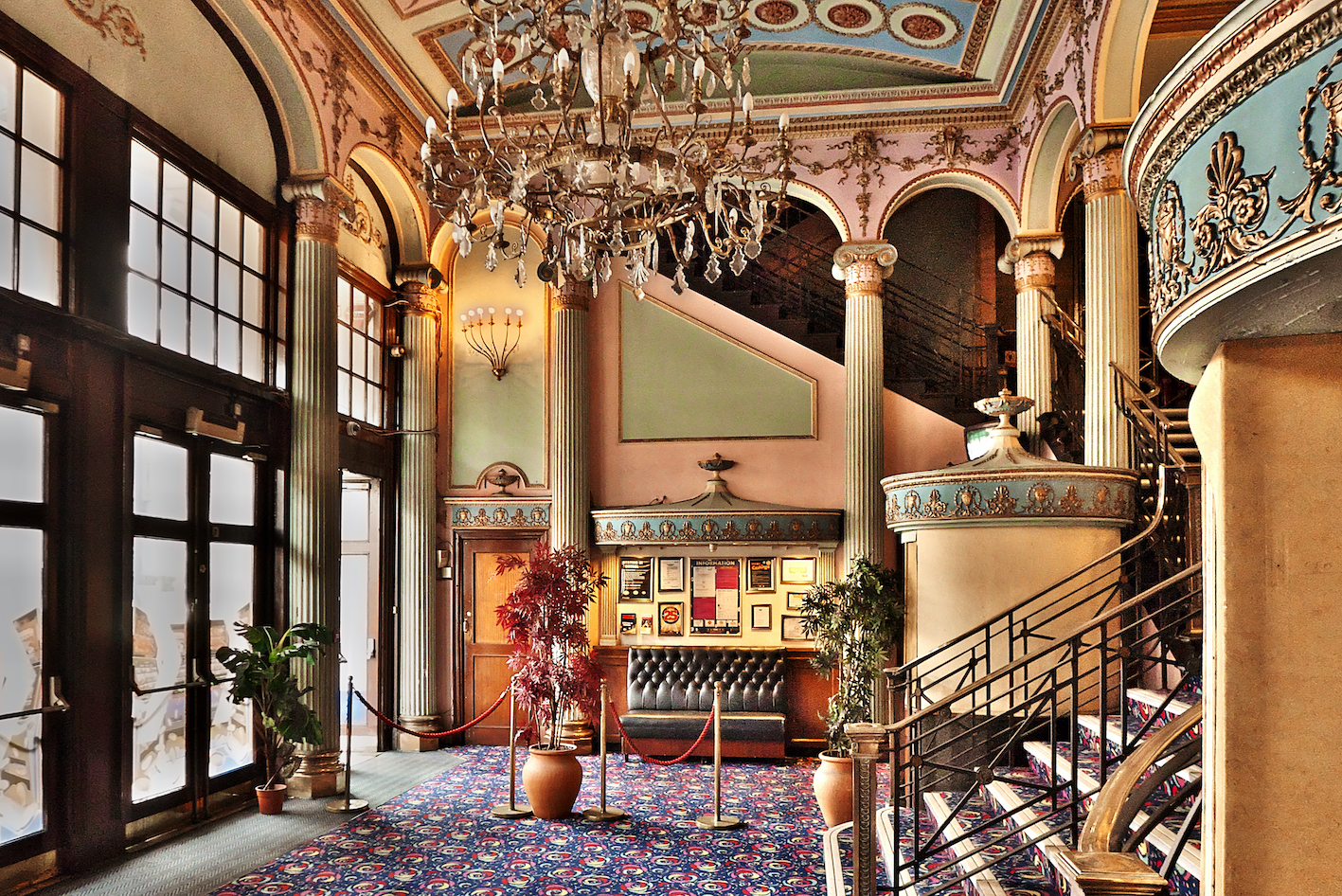 Helping hand for theatres in peril

The Theatres Trust is stepping in to help six theatre buildings survive.

The theatres, in Brighton, Derby, Walthamstow, Portsmouth, Lieth and Streatham, will share £67,500 from the trust’s Theatres at Risk Capacity Building Programme which is supported by Historic England, The Pilgrim Trust and Swire Charitable Trust.

Each theatre will receive support from the Theatres Trust’s advice team, and this round of funding will support projects ranging from governance support to viability studies.

“We know how difficult it can be for theatres to raise funding for the early stage concept and viability works and for organisational support” said Claire Appleby, the trust’s architecture advisor. “These first stages of a project provide the vital foundations for both project and organisation, and we hope that with this support, these theatres will be able to make real progress.” 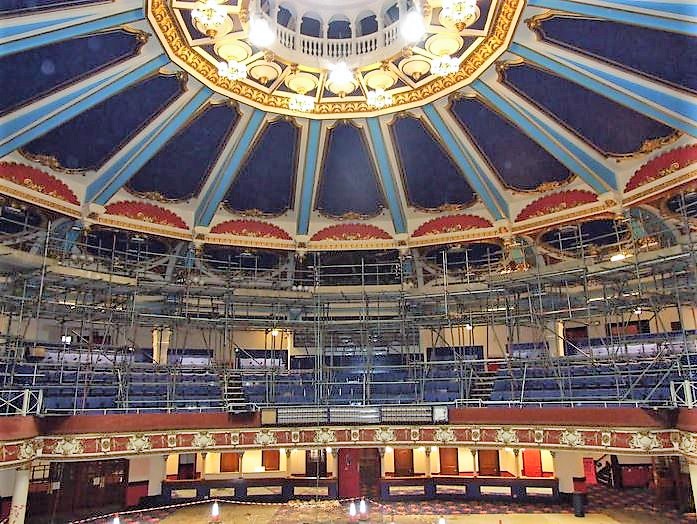 Brighton Hippodrome was built in 1901, a Frank Matcham theatre that is listed Grade II* and is the country’s most significant circus theatre, and the finest surviving example. It has been on the Theatres at Risk Register since 2006. 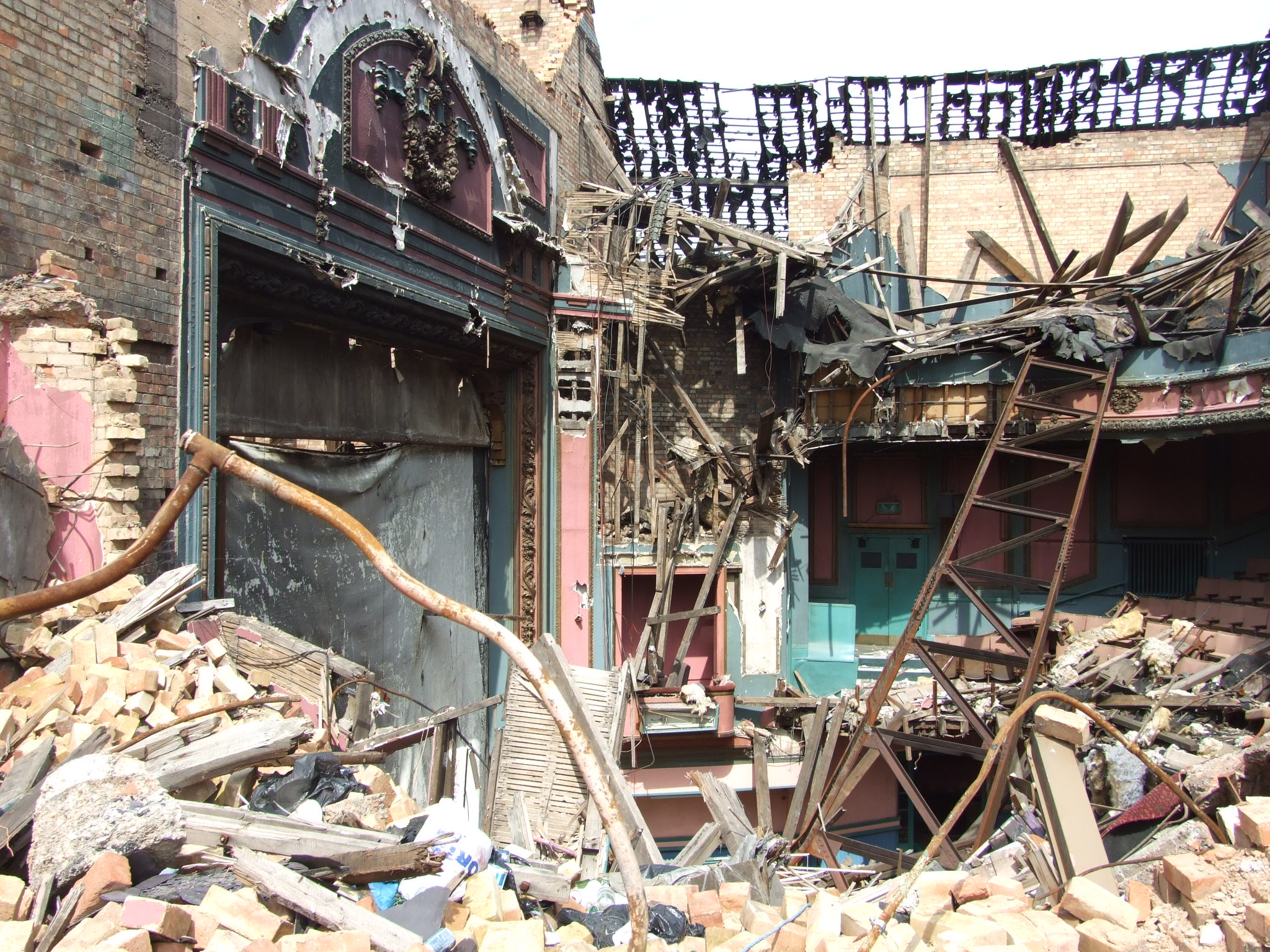 Derby Hippodrome, built in 1914 and listed Grade II, and as an Asset of Community Value, is an early example of a building designed to be both a theatre and a cinema. A model for later developments characteristic of the 1930s. 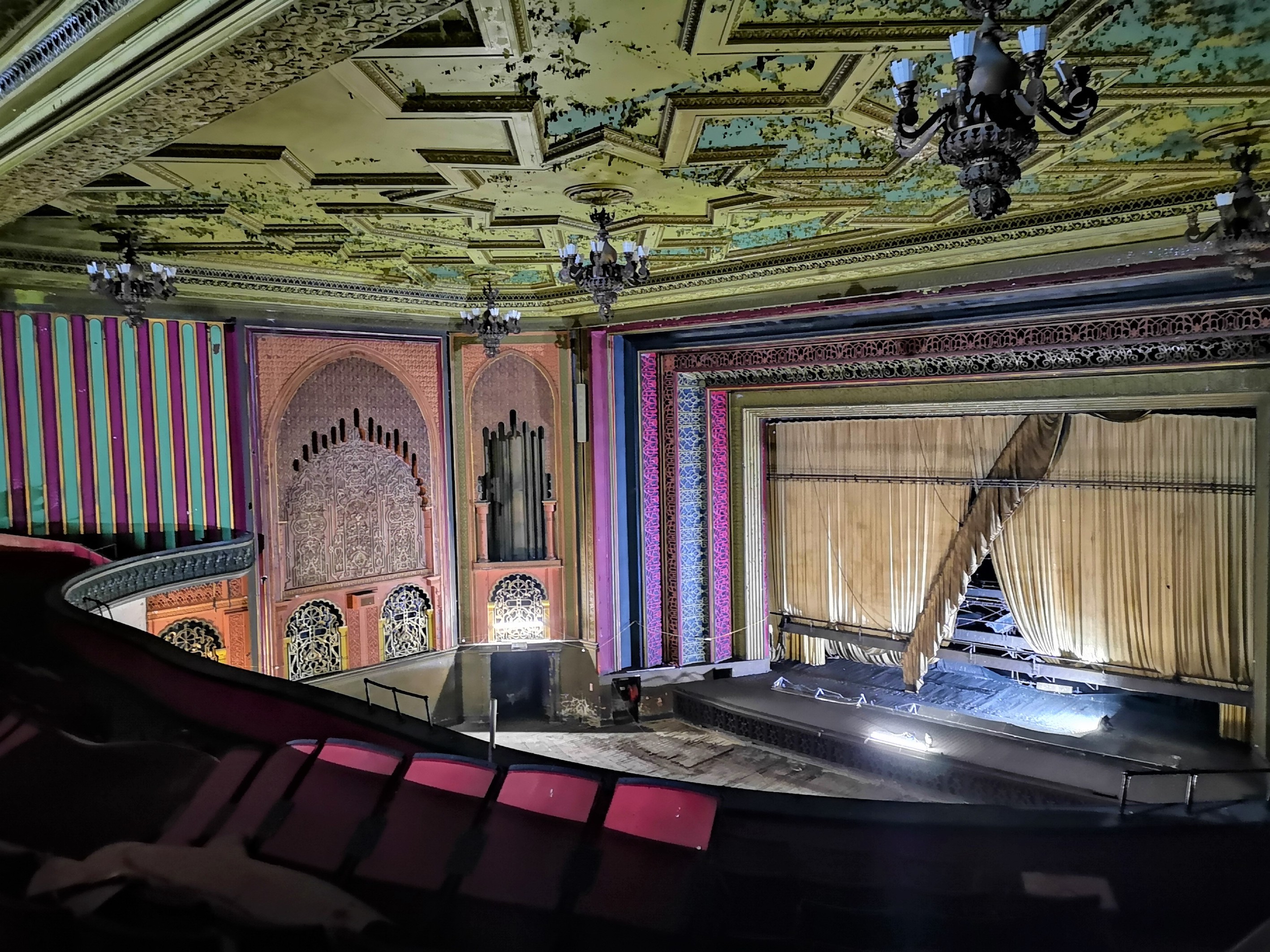 Granada, Walthamstow, is a former cine-variety theatre, built in 1930 and listed Grade II, which later became a live music venue that hosted the Beatles and the Rolling Stones before becoming a cinema. 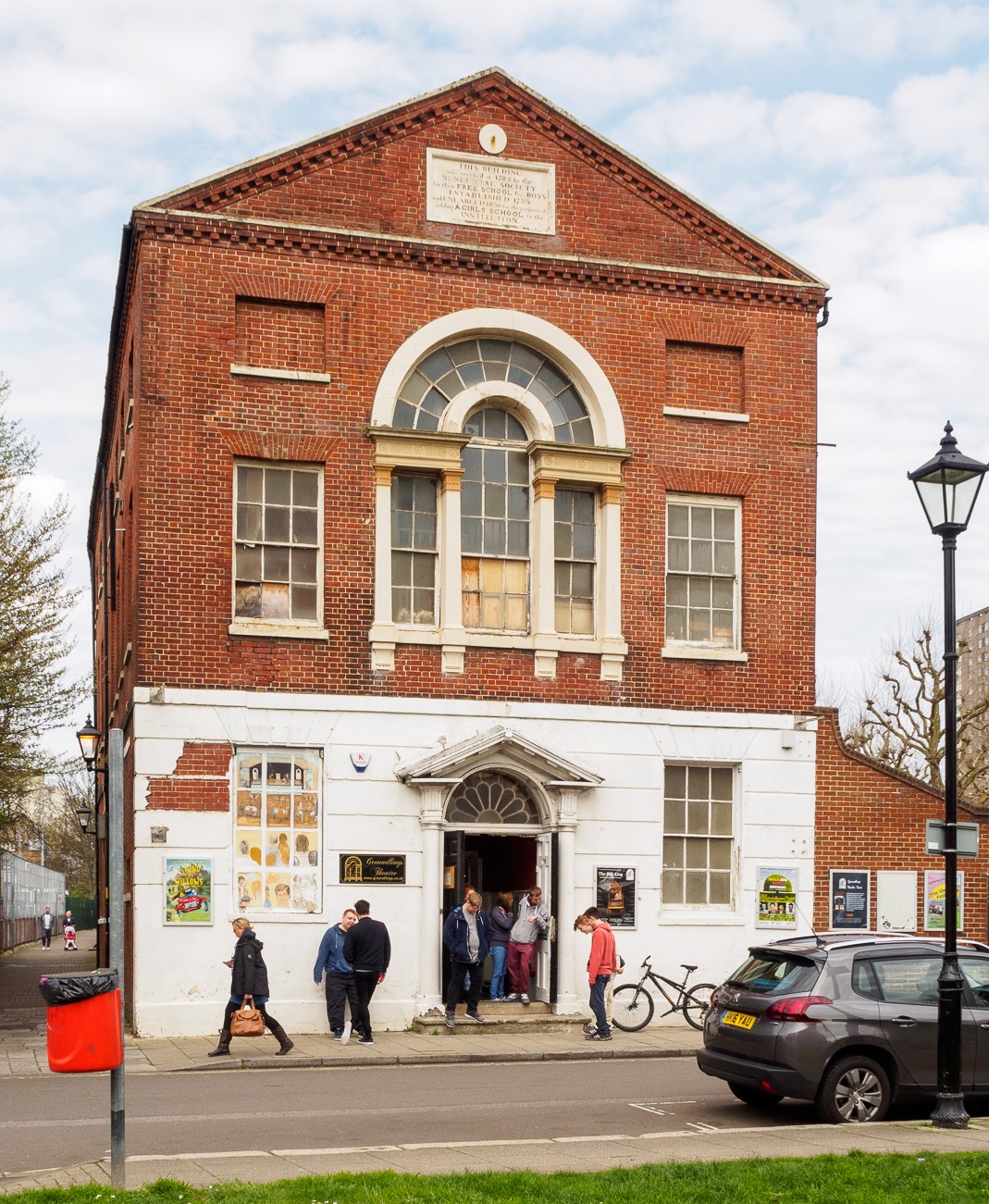 Groundlings Theatre, Portsmouth, is a Georgian building, originally a school with a public hall for concerts, theatres and meetings. Grade II* it seats just 200. Legend has it that it was here that Elizabeth Dickens went into labour before giving birth to Charles. The theatre is now owned by actor Richard Stride and retains many of the original features. 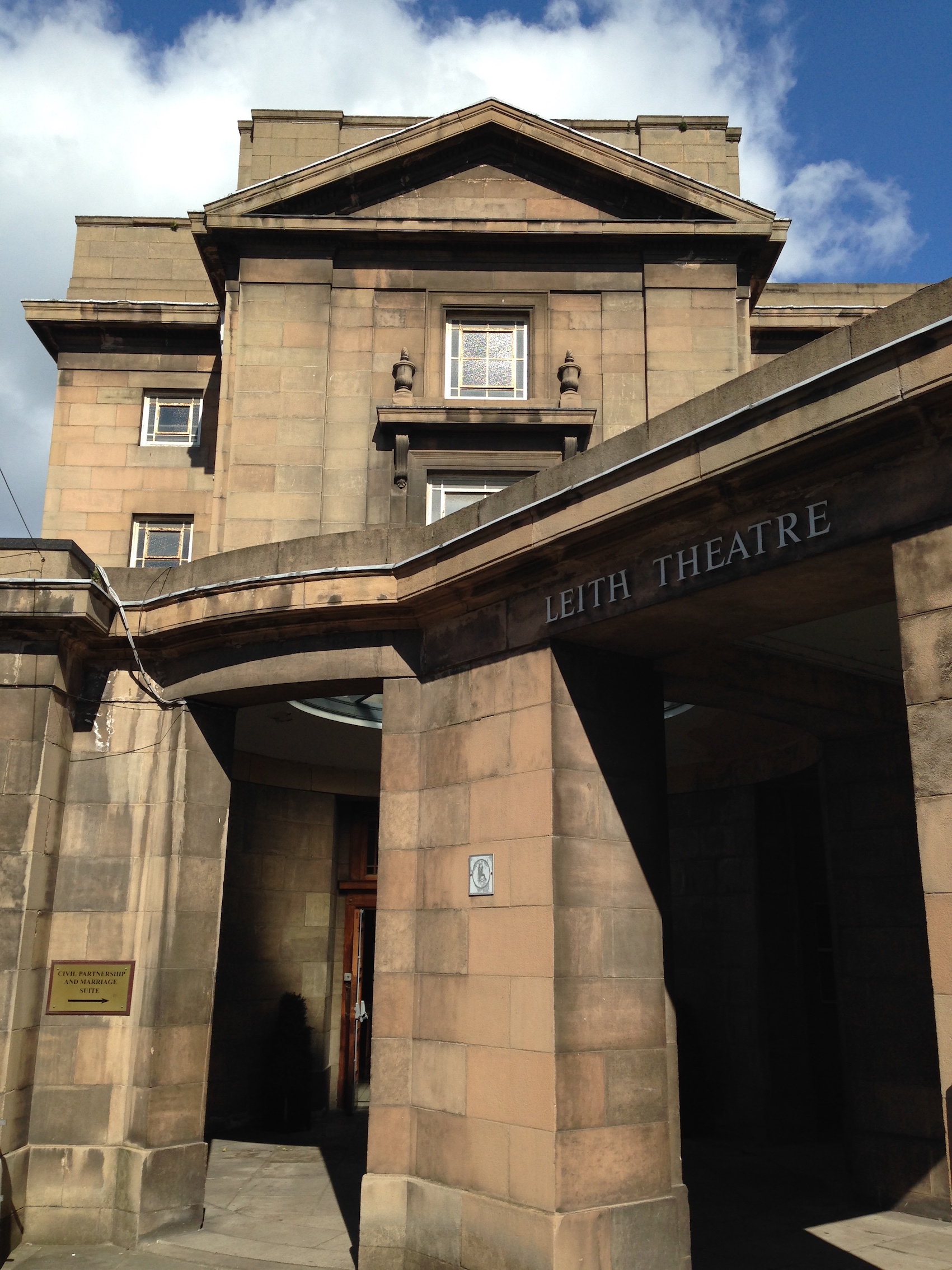 Leith Theatre in Edinburgh was built in 1932, listed Category B in the Scottish designation, but has been empty as a theatre since 1988 but is used for musical events. Owned by the city council Leith Theatre Trust has a five year lease.

Streatham Hill Theatre (main image), designed by WGR Sprague and built in 1929, has been described as one of London’s “sleeping beauties” and is listed Grade II. It was Sprague’s last, and with a capacity of 2,800 is one of the best equipped outside the West End