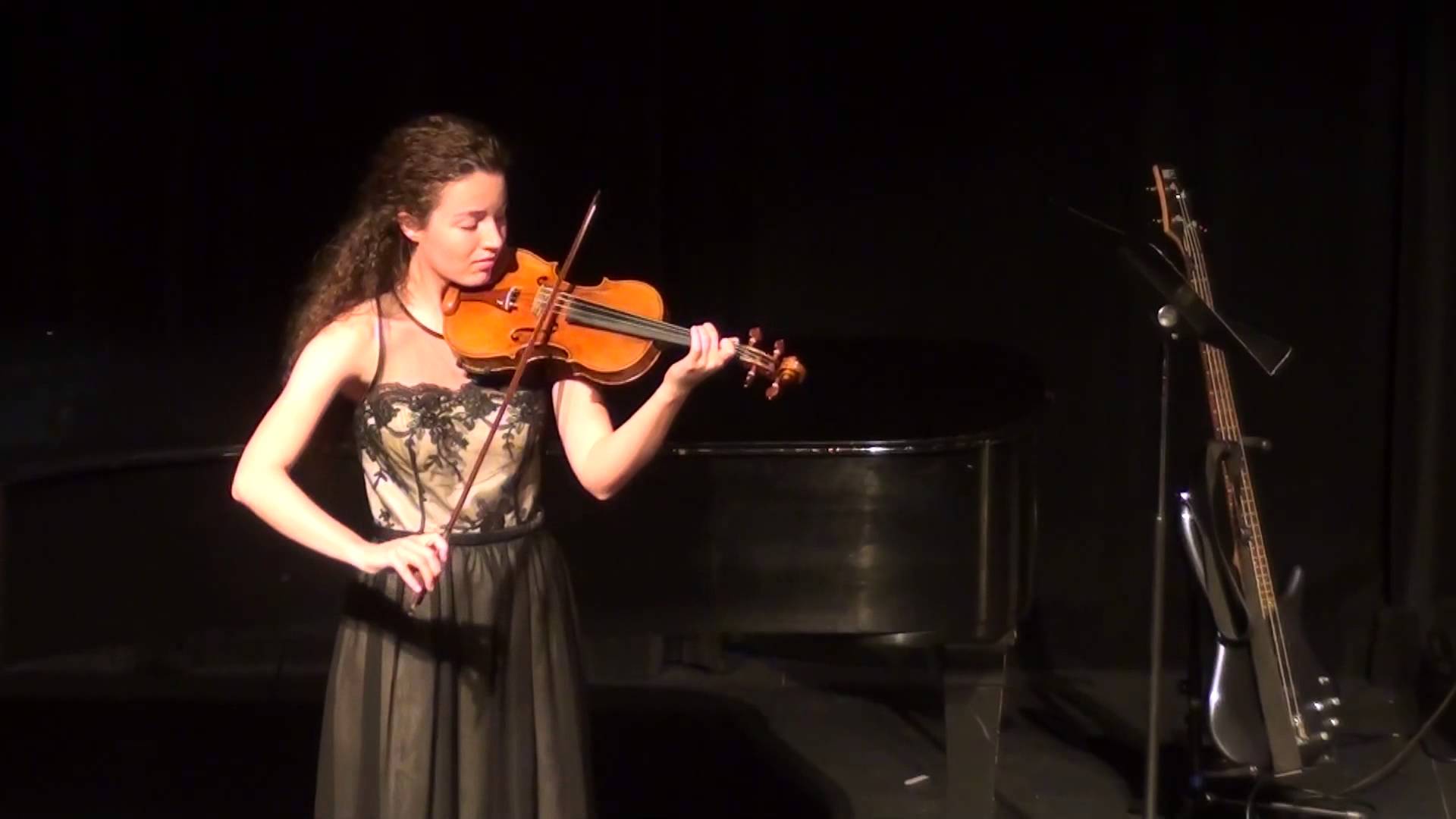 An open letter to the government from the music industry is demanding a five point programme to save it from collapse.

“Unlike orchestras in European countries, which receive upwards of 80% of their income from public funding, the average for British orchestras is just 30%, meaning they are far more reliant on earned income to survive” says the letter to culture secretary Oliver Dowden and signed by the leaders of the Musicians Union, the Association British Orchestras, the BPI, Ivors Academy, the Music Publishers Association and PRS for Music. “The government’s business support measures for orchestras are welcome and have allowed salaried musicians to be furloughed through the Job Retention Scheme and many, but not all, freelance musicians to benefit from the Self-Employed Income Support Scheme. However, with continued unavoidable expenditure on core management staff and overheads, and no income coming in, reserves for many orchestras will be exhausted in the coming months.”

The industry wants the government to:

The letter reminds ministers that UK orchestras play to over 4 million people in over 3500 concerts and performances in the UK each year and give over 400 concerts in 40 countries across the world.  They employ or engage over 4,500 musicians and commission hundreds of new musical works each year.  They also play an important role in music education and in communities, reaching 700,000 children and adults in education and community settings each year, and are increasing their work in health and social care particularly for people with dementia.  “This work is under immediate threat as a result of the Covid-19 emergency. With venues closed both in the UK and abroad, income from concerts, tours, recordings and commercial activity has evaporated” the letter says.

Yesterday conductors Sir Simon Rattle and Sir Mark Elder warned that the government needed to step in how to save musicians' careers. “Until we have some practical idea of what our future might entail, musicians in our country will continue to feel out in the wilderness” they said in a joint letter.