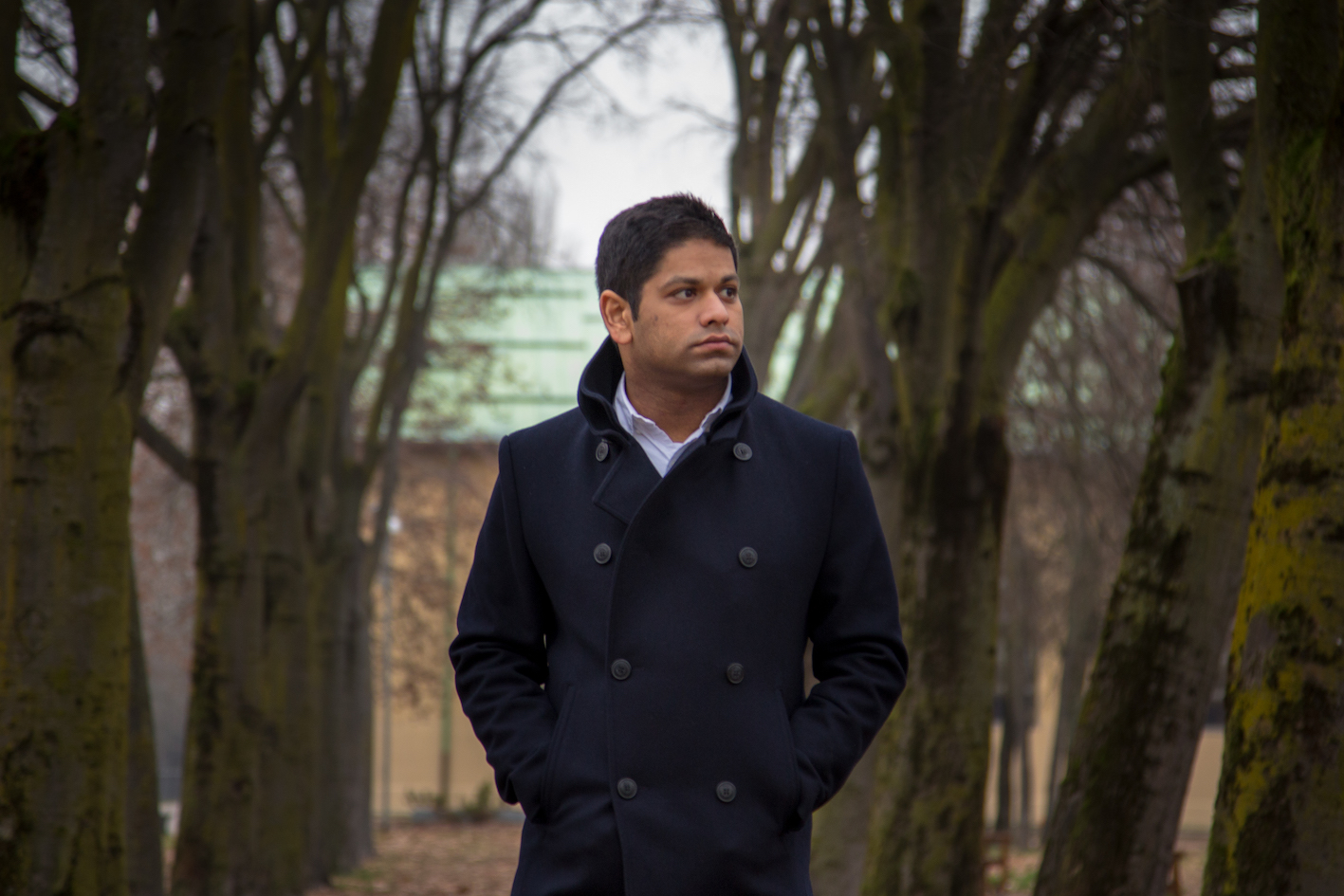 Birmingham-born conductor Alpesh Chauhan is to be music director of the Birmingham Opera Company alongside artistic director Graham Vick.

Currently principal conductor at Filarmonica Toscaniuni in Parma, Chauhan, 27, started his playing career as principal cello with the City of Birmingham Symphony Orchestra Youth Orchestra before training as a conductor at the Royal Northern College of Music. He made his UK opera debut in 2019 with Birmingham Opera Company, the CBSO and director Graham Vick for Shostakovich’s Lady Macbeth of Mtsensk, which won a Royal Philharmonic Society Award. He is a finalist in the International Opera Awards 2020.

“From the word go it was clear to me that Alpesh not only was an outstanding conductor with great theatrical flair but also had a profound empathy for the Company” said Vick. “As the need for the Company’s values becomes ever more urgent, I am thrilled that he has agreed to join me at the helm.”

Chauhan said he was delighted to be taking up the post on July 1. “I’m particularly excited to work more alongside Graham Vick - one of the world’s greatest opera directors. It’ll be an honour to stand at the front of this special organisation which combines its massed forces to be a shining beacon for Birmingham.

“Growing up in Birmingham gave me the best of musical starts - being immersed in a city of culture at the highest level - and I’m now extremely happy to be a regular contributor to the city’s glowing cultural output. I am especially delighted to be a part of an organisation such as BOC which constantly thinks outside of the box with its totally immersive performances, successfully broadening the opera audience.”