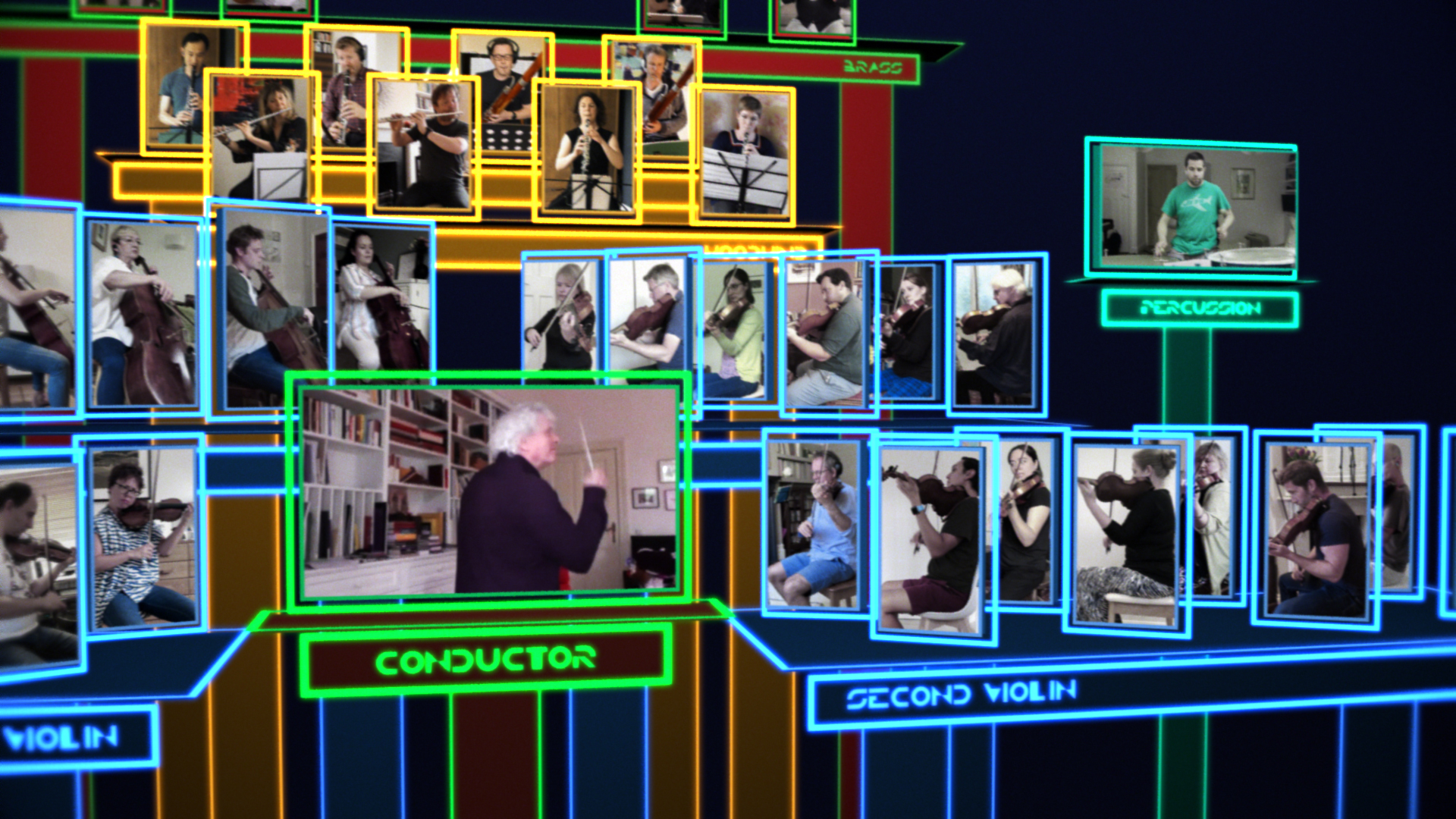 In a six minute film released today, Sir Simon Rattle and the London Symphony Orchestra introduce children to one of Mozart’s most popular operas, The Marriage of Figaro.

In Where’s Simon? young viewers are taken on a musical joyride as the players rehearse with Rattle, all working from their homes, showing how the orchestra works. They then play the whole overture to the comic piece. www.lso.co.uk/wheres-simon

The film has been devised by animator/director Victor Craven and the LSO’s principal flute Gareth Davies, and it’s free on the LSO’s website lso.co.uk/alwaysplaying. 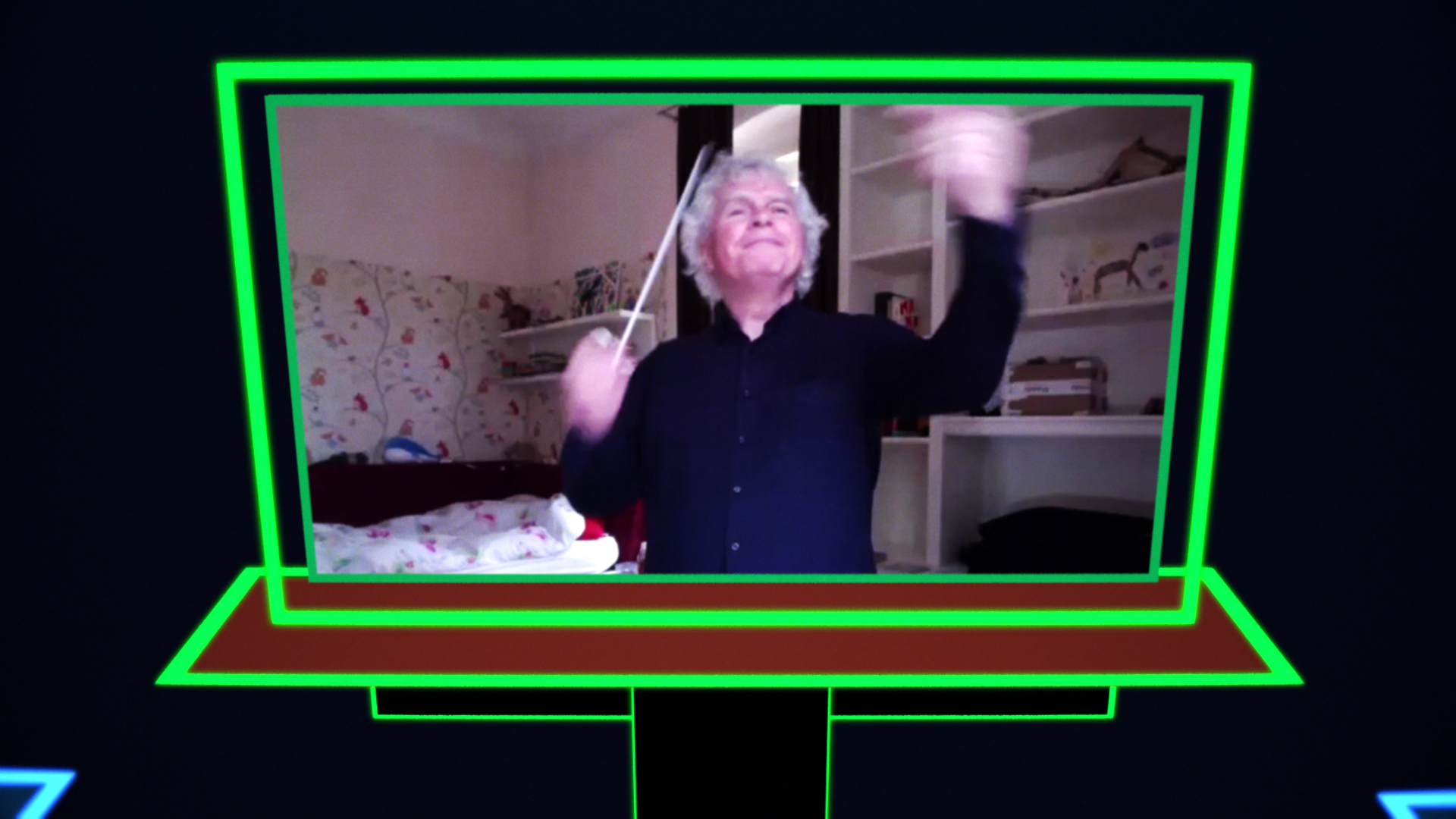 “Although I've been prevented from making music with the orchestra since March, through digital technology we've been able to share some of our archive performances on the LSO YouTube channel” Rattle said. “However, this new project is a little different to our usual broadcasts. The LSO players and I have used our phones and computers to create this new online project. We thought it would be interesting for young people and their families to see how an orchestra like the LSO puts a concert together – an opportunity to meet the orchestra and watch how it all works to create one sublime piece of music by Mozart.”

Davies said the initiative was a response to the isolation caused by the Covid-19 pandemic. “There have been wonderful, engaging, beautiful performances from musicians using Zoom, YouTube and other platforms during the lockdown” he said. “We wanted to create something different using the tools and materials we have at our disposal, an idea that engages, educates and entertains young children, and some grown-up ones too. As LSO members we all miss playing live, but also taking part in our learning and community programme during this time. So this is what we came up with…"