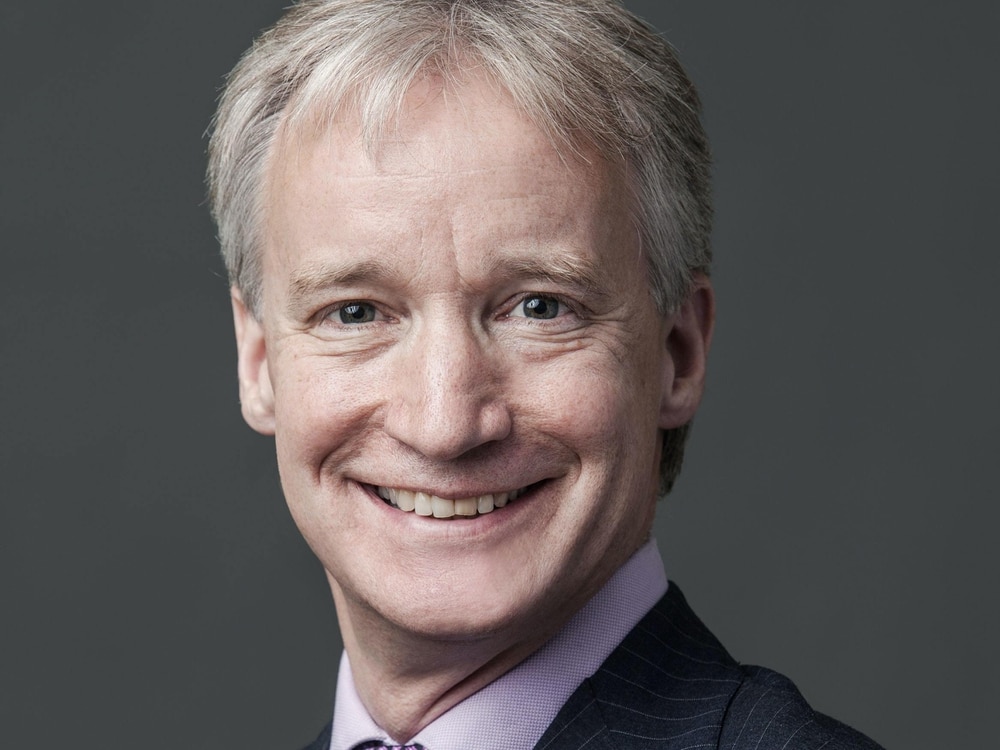 Doug Gurr, the head of Amazon in the UK, is to be the next director of the Natural History Museum, taking over later this year from Sir Michael Dixon who has been director since 2005.

A graduate of Cambridge University where he studied mathematics, 55-year-old Gurr is a former maths lecturer at Aarhus University in Denmark who, though Yorkshire-born, has also represented Scotland in the triathlon. He has a computing doctorate from Edinburgh University, was on the board of the Science Museum from 2010 to 2014 and is currently chair of the British Heart Foundation. He has worked in the civil service and was development director of Asda-Walmart for five years before joining Amazon.

“The Natural History Museum’s vision of a future where people and planet thrive has never been more relevant and it is a privilege to be invited to lead this globally important cultural and scientific institution” he said of his appointment. “I am passionate about the work the museum is doing to tackle the planetary emergency by using its unrivalled collection and leading scientific research to connect millions of people a year with nature.”

Lord Green, the museum’s chairman, said Gurr’s academic background, his experience in working with public service organisations and digital understanding “make him ideal to lead our treasured museum in our mission to create advocates for the planet”.

However, the appointment has been criticised by Prospect, the union that represents museum staff, pointing to a lost opportunity for appointing someone from the BAME sector and that Gurr comes from outside the museum profession.

“It is regrettable that this appointment seems to do little to improve diversity in the top echelons of the sector, which remain too white and too male" said Prospect's national secretary, Alan Leighton. "An external appointment from outside the sector also gives an unfortunate message to those who work in museums and seek to aspire to develop their careers to the highest levels.  This is no reflection on Dr Gurr’s ability or that of outgoing Director Mike Dixon with whom Prospect has a very good relationship."