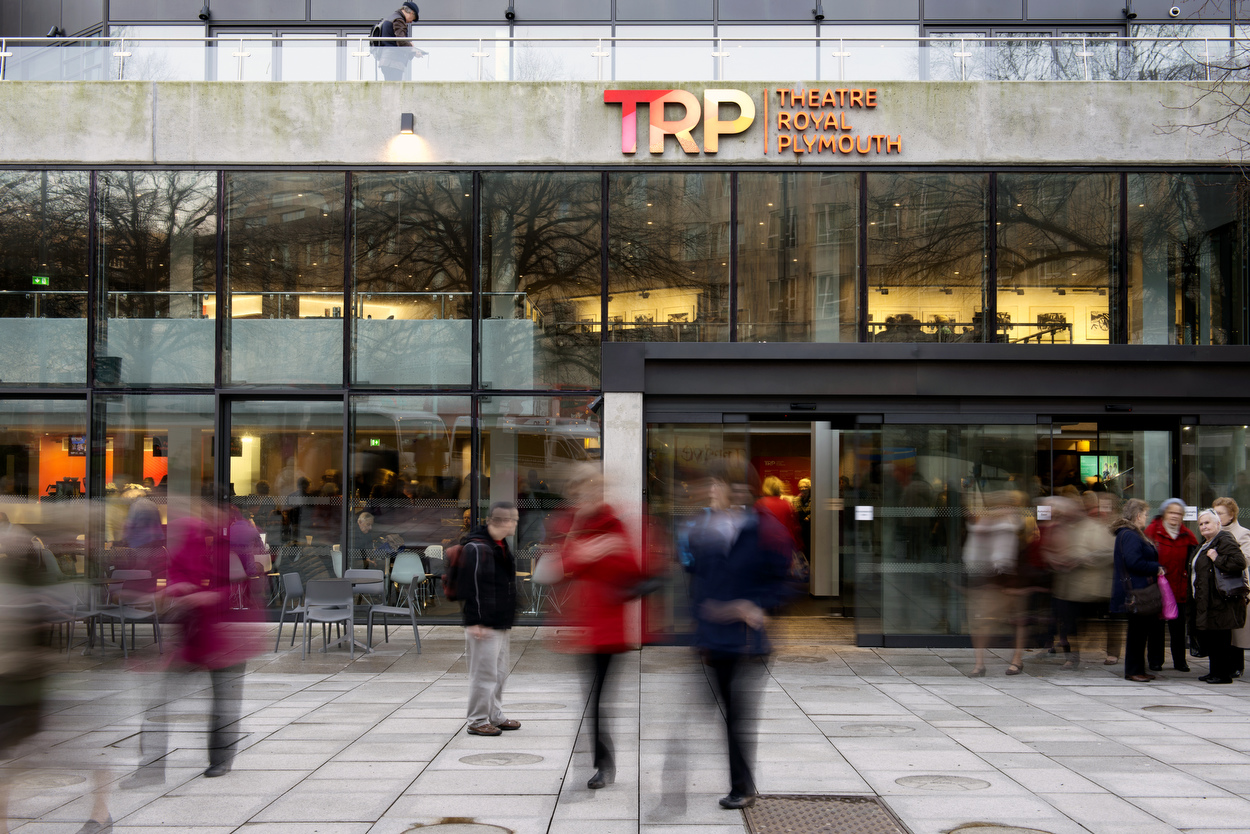 Actors James Corden and Sue Perkins and the playwright James Graham have spoken of their alarm at news the Theatre Royal Plymouth may not be able to reopen after the Covid-19 shutdown.

Chief executive Adrian Vinken has confirmed that 100 staff are to be made redundant at the end of this week, and said that without financial help and social distancing in place the theatre was unlikely to be able to reopen. Situated in the heart of the city, Theatre Royal Plymouth, with 1,300 seats, is one of the UK’s largest producing theatres outside London. It also has a 200-pseat studio theatre and a production and learning centre.

Graham tweeted today: “The entire artistic team at the Theatre Royal Plymouth are being made redundant in 3 days. That’s one of the largest, most well attended theatres outside London. A theatre that now has no artists, and they won’t be coming back. Our world-beating cultural landscape is in collapse”. Corden said he was “heartbroken” at the news.

The government has today said that theatres can reopen from July 4, but not for live performances, which Vinken said was of no benefit to theatres such as his. “Only when social distancing is a thing of the past and people feel comfortable and able to return safely to the theatre (can there be any benefit), the sheer economics of large scale theatre just won’t work” he told the BBC Today programme this morning.

He said that extra funding of £250,000 a month would be needed to keep his theatre viable for a reopening in time for the Christmas pantomime season. Already three theatres in Southport, Leicester and Southampton have gone into administration.

After announcing yesterday that museums, galleries, cinemas, pubs and restaurants could reopen on July 4, with social distancing rules cut from 2m to 1m, Prime Minister Boris Johnson said the date when theatres and concert halls could resume live performances was still to be determined, and that the government would “work with the arts industry” to that end. Culture secretary Oliver Dowden set up a task force to create an arts rescue plan on May 20 and it has still to report.

But Philippa Childs, general secretary of the theatre workers’ union BECTU, said : “Workers in the theatre industry and live events will be astonished that the government is still discussing plans to work with experts when the issues have been clear for some time now, and the industry is desperate for help. Redundancy consultations are taking place across the country, thousands of people face losing their jobs and government support is urgently needed to ensure that theatres are able to open in the future

“A comprehensive rescue and recovery package is needed and the government has failed, once again, to recognise the seriousness of the situation.”