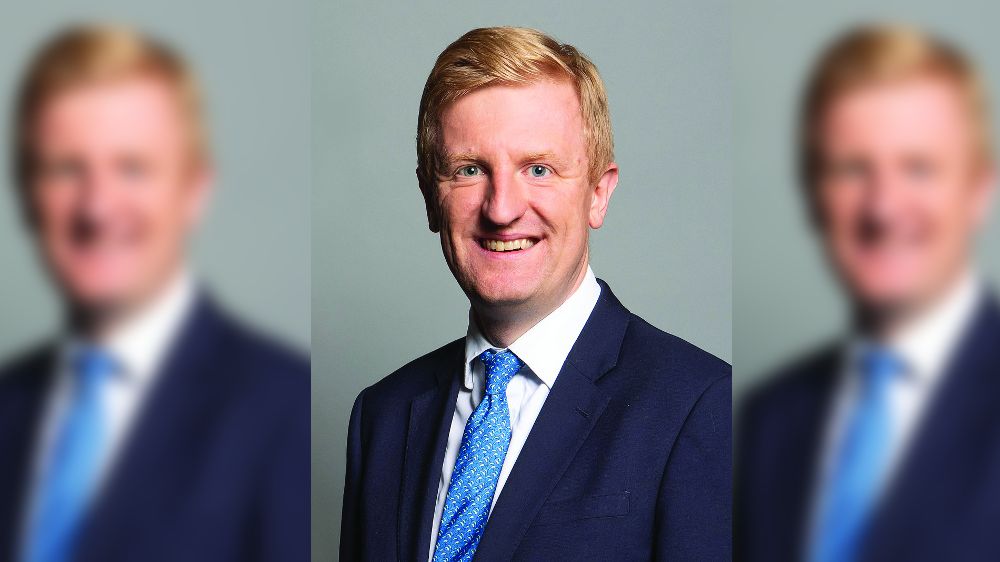 But phased re-opening is missing dates and cash

Culture Secretary Oliver Dowden has announced a five-stage "roadmap" for theatres, concert halls and arts centres in England to re-open.

The roadmap moves from rehearsal and training (with no audiences and adhering to social distancing guidelines) to stage five, which would see performances allowed indoors.

But there are no dates or timelines for the various stages and no indication sof any government support to help venues traverse the roadmap.

Announcing the initiative, Dowden said,“We know the challenges – theatres must be full to make money, and performers need to be safe on stage as they sing, dance and play instruments – but I am determined to ensure the performing arts do not stay closed any longer than is absolutely necessary to protect public health".

He claimed that a similar phased approach had allowed elite sport, such as football, to get up and running.

He added, “I desperately want to raise the curtain on live performances in theatres and music venues as soon as we can – they are the soul of our nation and a linchpin of our world-beating creative industries.

But the announcement has had a lukewarm reception from sector leaders, who have been warning of a ‘cultural catastrophe’ as the Covid 19 crisis has destroyed revenue streams. Around 70% of theatres warn that they will run out of cash by the end of the year and three theatres have already announced their closure as a result of the crisis.

Entertainment union Bectu said: “This ‘roadmap’ provides no dates, no clarity, no support and no certainty. It provides none of the things the industry is crying out for.

It demonstrates, once again, how little understanding there is in government of what is happening in the industry right now and what is needed to help.”

Union head Philippa Child added, “Theatre workers are being made redundant now and theatres are going into administration now. We need a comprehensive plan and this announcement fails to address the key and pressing issues.

Tom Bird, executive director of York Theatre Royal said, “ If I took a five phase roadmap to our Board with no dates and figures on it, they’d quite rightly be like, no Tom, try again.”