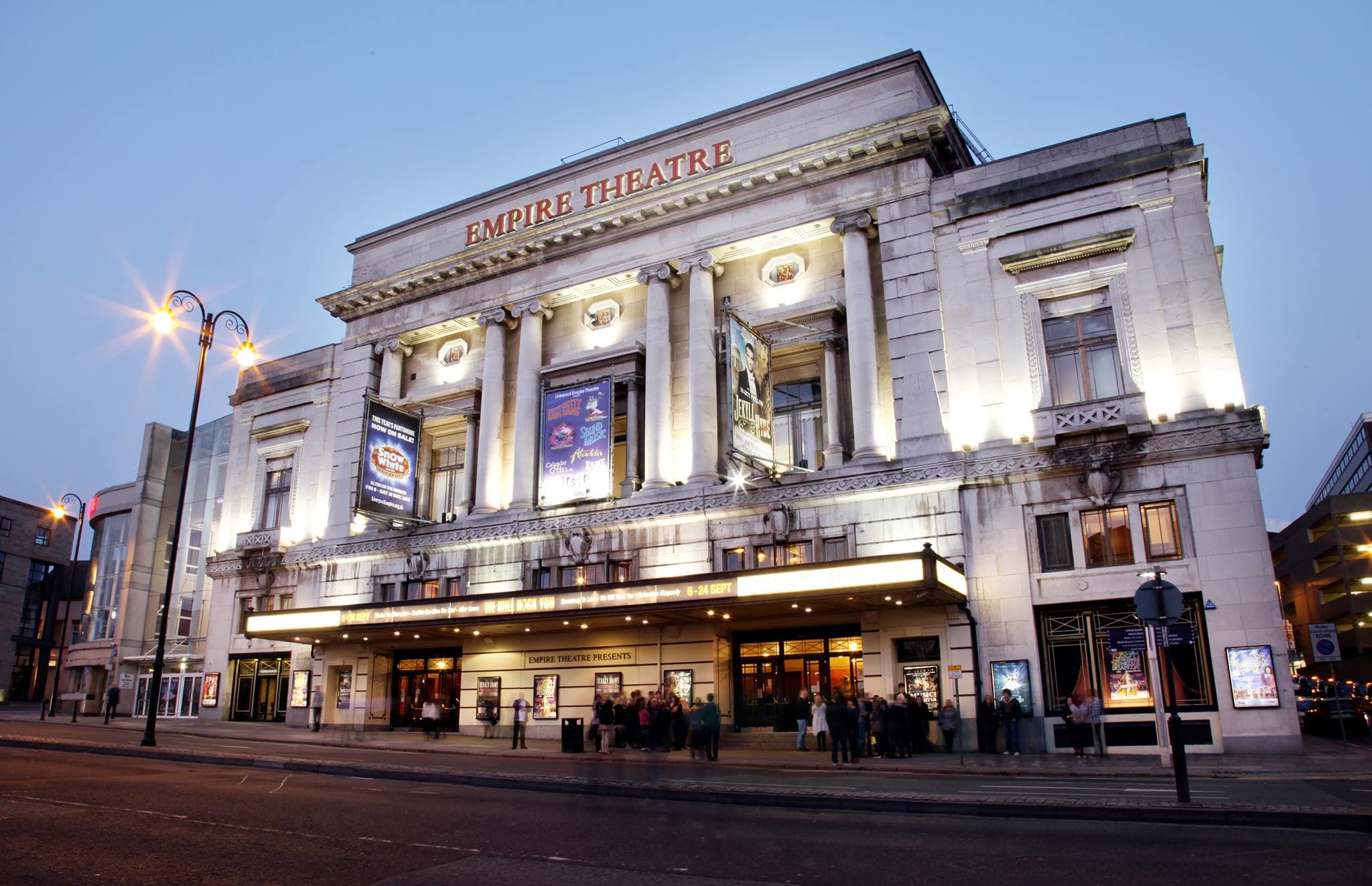 The company has venues across the country, from the Apollo Victoria in the West End to the Liverpool Empire (above). It has told casual staff they will no longer receive furlough pay through the government’s Job Retention Scheme after the end of August. A spokeswoman said: "The impact of the pandemic, which has left theatres closed since March 16, and without any clear opening date with no social distancing, has forced the company to make this difficult decision."

The theatre workers’ union BECTU warned that the mass dismissal would set a trend, as the government today delayed the August 1 scheduled re-opening of performance spaces with social distancing for at least a fortnight.

“Casual workers are being cut off from access to the job retention scheme at an alarming rate and this pattern is set to continue across all patterns of theatre employment” she said. “Theatres cannot afford to contribute to the costs of furlough at a time when they still have no idea of when they will realistically be in a position to re-open.

“We already know that the money won’t actually be made available to organisations until October. Although there are plans that the money should be available to workers and freelancers the current timetable is still too slow and by October many more people will have been cut adrift from the safety net provided by the Job Retention Scheme. Ultimately, this will result in people leaving the industry at a time when it is on its knees and will desperately need their experience, skills and talent to bring it to life again” she said.

The ATG decision follows similar decisions by the National Theatre and Theatre Royal Plymouth, and this week the Southbank Centre warned that 400 staff may have to go.