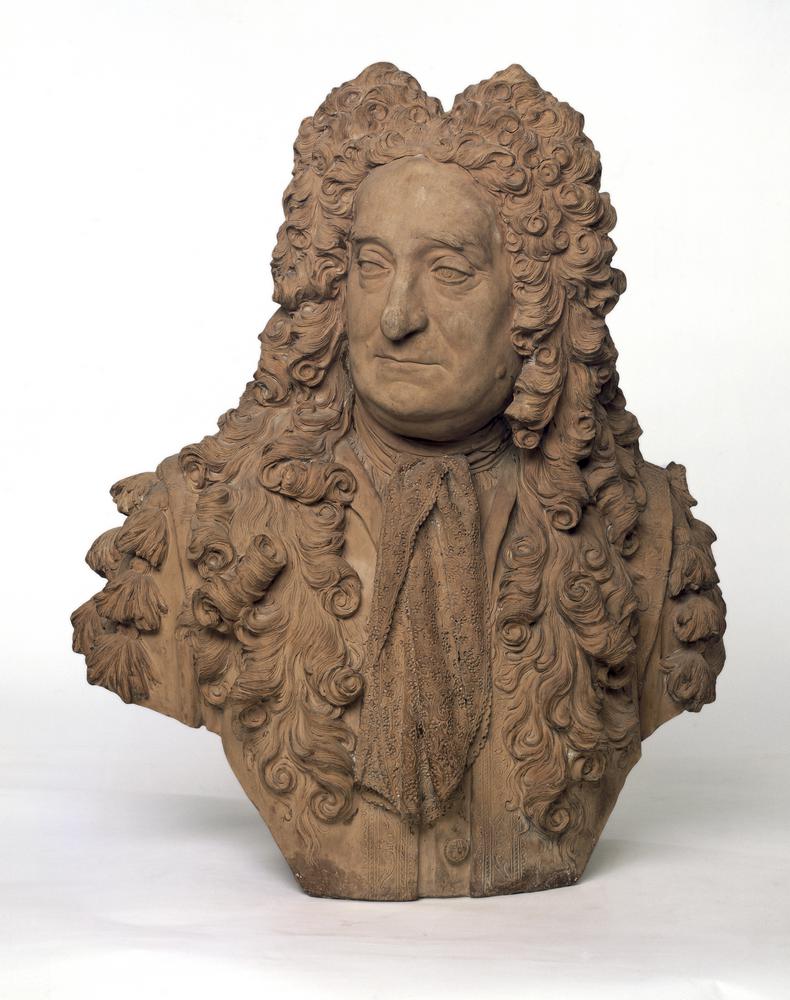 The British Museum has removed the bust of its founder Sir Hans Sloane from its prominent place in the main entrance because of his connections to slavery.

The decision was influenced by the Black Lives Movement, the museum said, and the sculpture is now in a less prominent glass case along with other objects in the “exploitative context of the British Empire”.

“We have pushed him off the pedestal” the museum’s director, Hartwig Fischer, told the Daily Telegraph. “We must not hide anything. Healing is knowledge”.

Sloane, who gives his name to Sloane Square and Hans Place in London, was a prominent physician, collector and philanthropist who married a wealthy heiress of sugar plantations worked by slaves. He used his fortune to travel extensively and collect comprehensively. When he died in 1753 he bequeathed his entire collection of 71,000 objects to the nation as the basis of a new British Museum, which dates its foundation from that year. The Enlightenment Gallery, the philosophical movement of which Sloane was considered a leader, was created on the site of the old King’s Library to mark the museum’s 250th anniversary in 2003.

“Dedication to truthfulness when it comes to history is absolutely crucial, with the aim to rewrite our shared, complicated and, at times, very painful history. The case dedicated to Hans Sloane and his relationship to slavery is a very important step in this" Fischer explained.

The terracotta portrait bust is considered a masterpiece by the baroque sculptor John Michael Rysbrack and was acquired by museum in 1756. The decision to move it and place it in a different context follows the death  in the United States odf a black many at the hands of  police which led to a world-wide movement  of protest and led to the removal of the sculpture of Edward Colston, an 18th century slave trader, from a Bristol street, and onein Plymouth of the adventurer and trader Sir John Hawkins, credited with starting the triangle trade involving slaves between Africa, America and England in the 16th century.