Local libraries are coming to the aid of those seeking work during the Covid-19 crisis, according to new figures from Arts Council England.

Libraries have been closed to since March 23, but since lockdown they have stepped up to local needs by upgrading their digital offer, strengthening information resources and their e-offer, and developing live feeds for activities like Read and Rhyme times and Lego and Book Clubs, brought together by ACE’s support organisation, Libraries Connected. They have even been able to help by 3D printing protective equipment.

“Conscious of their role in supporting the vulnerable in our society, public libraries have been keen to find ways of continuing to provide a service” said ACE’s director of libraries, Sue Williamson.

Now, libraries have added computer access, jobs clubs, support on CV writing and basic adult and community to the services to help people get back to work. Data from Norfolk Library Service, Somerset Library Service and Wandsworth Library Service, ACE says, is demonstrating how effective the library services are in giving access and providing assistance.

In 2019 the Democratising Entrepreneurship report showed the impact of the British Library's Business & IP Centre Network on the communities the network has supported:

Ongoing research project commissioned by Arts Council England is being undertaken by Shared Intelligence and Cambridge Econometrics to understand exactly how Libraries can best support their communities in improving employment outcomes, and be at the heart of a regeneration and levelling up agenda.

“While no one knows how long the lockdown will continue, it is heartening, and not surprising, that public libraries are at the forefront of supporting communities” Sue Williamson said. “Many people are turning to culture and the written word to support them through this crisis which is something that libraries can provide, alongside using their key skills to support community need.” 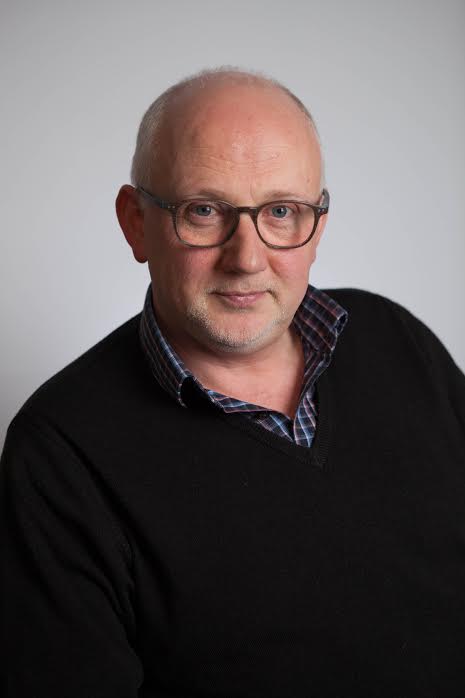 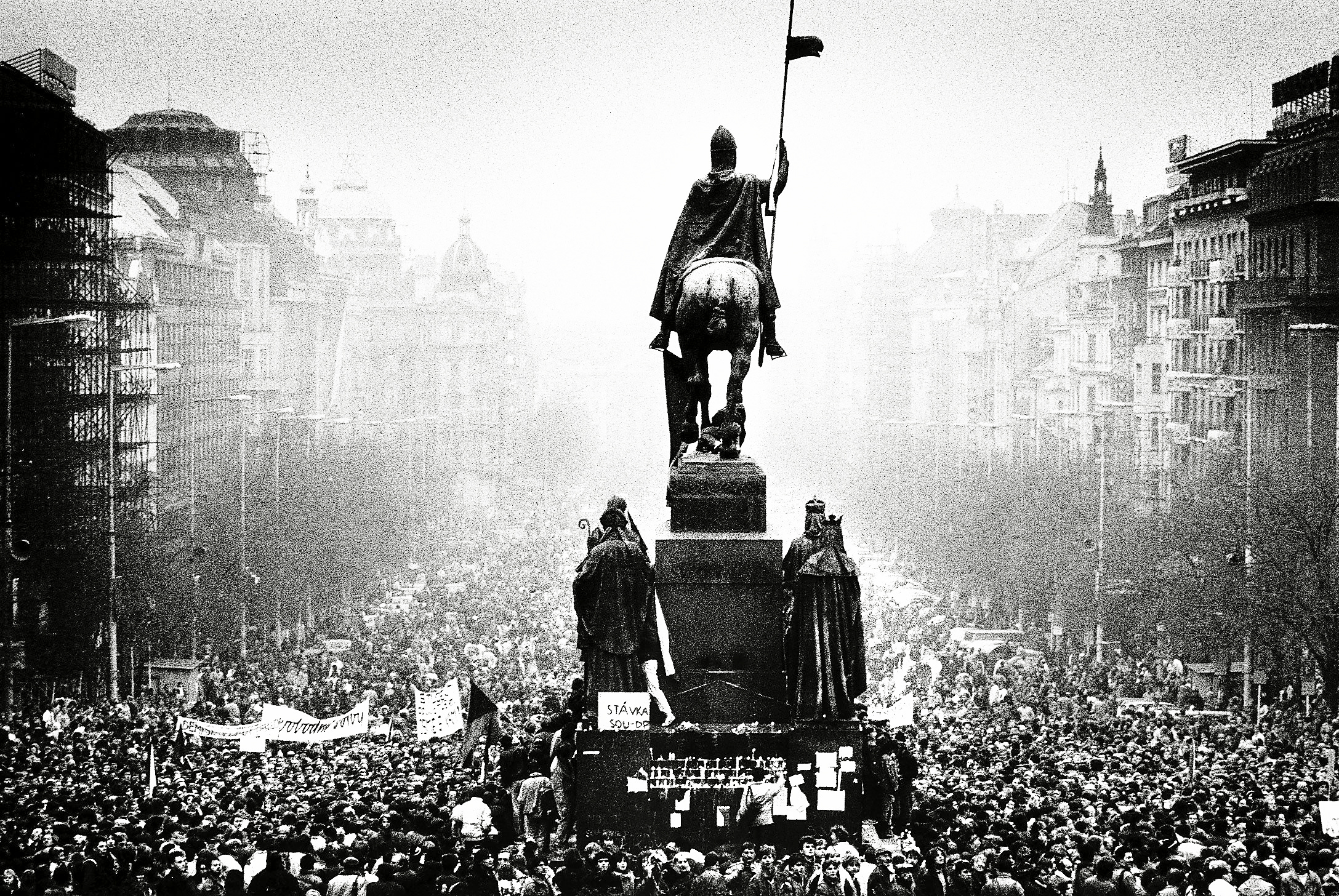