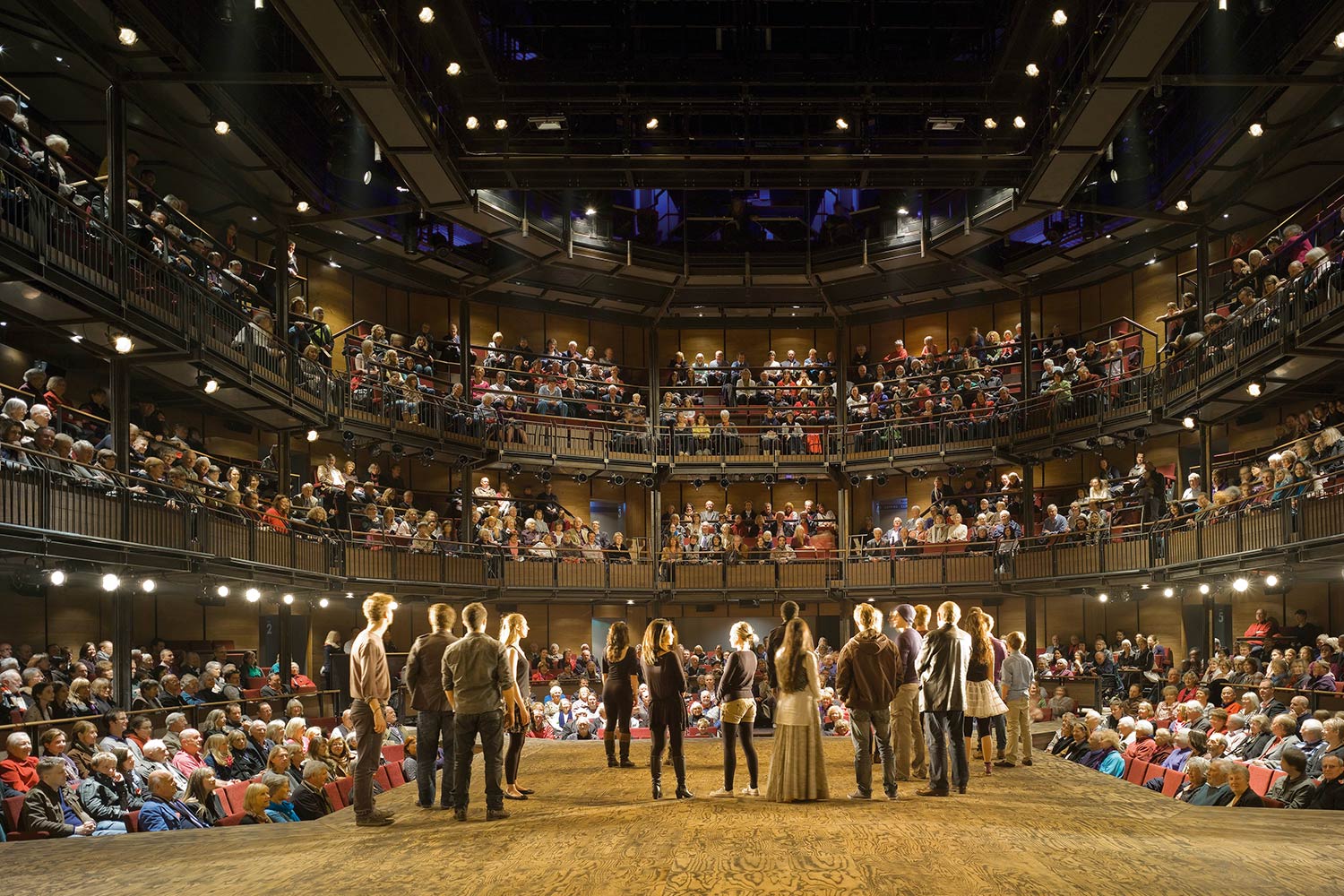 The Royal Shakespeare Company is expecting to lose almost 90 jobs as it tries to make up losses over the lost lockdown season.

The company announced today that next year only the Royal Shakespeare Theatre (RST) would open with the Swan and The Other Place remaining closed until 2022.

Formal consultation has begin with the RSC’s permanent workforce and although 158 employees are  at risk by redeploying it is hoped compulsory redundancy will be kept below 90. Consultation is expected to end in early December.

However, the RSC will reopen its West End hit musical Matilda as soon as possible. Planning also continues for the full re-opening of the Royal Shakespeare Theatre in Spring 2021 with full-scale productions of The Winter’s Tale and The Comedy of Errors, when it is hoped that social distancing restrictions will be eased.  The production of The Magician’s Elephant, due to open in November 2021, is planned to go ahead as announced in the RST.